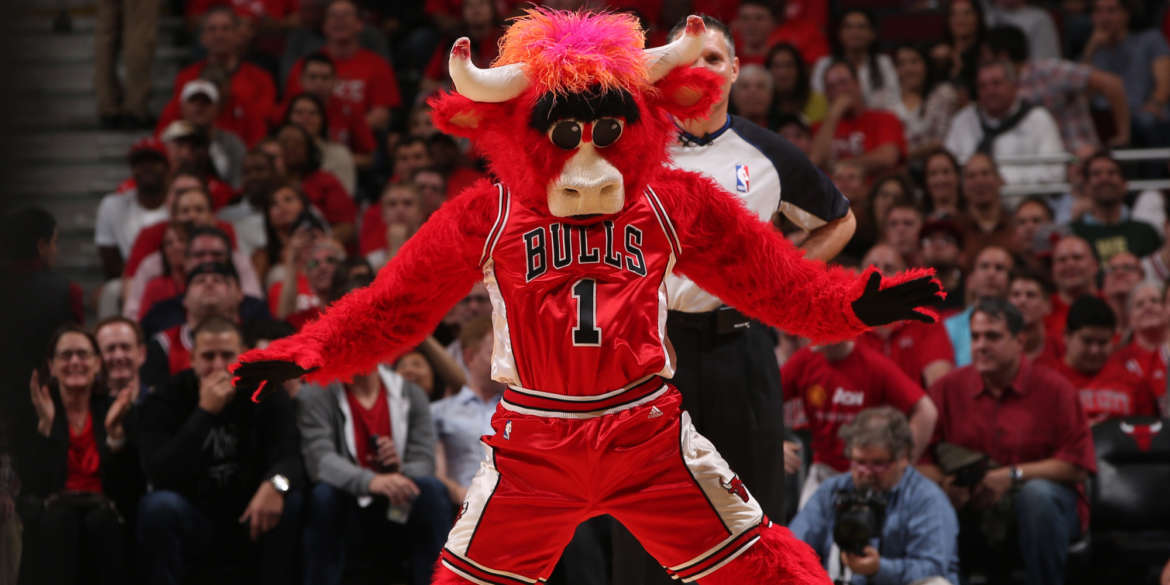 No, you’re not going to see any Derrick Rose knee jokes here, although as far as I’m concerned LeBron’s receding hairline is totally fair game.

Speaking of Rose, he’s officially listed as questionable for tonight’s game, though barring a setback, he is expected to play. For the purposes of this post we’re going to assume he comes back tonight (cross your fingers).

Okay back to business, the regular season is nearing an end, Derrick Rose is back, and the Chicago Bulls are looking to do some damage in the playoffs. If you’re a Chicago sports fan, this is about as exciting as it gets for many reasons. I’ll tell you why.

The Bulls have played a majority of the season without their preferred starting lineup. As I mentioned, Rose hasn’t come back just yet, but he’s been medically cleared for contact and should return tonight. Even if he sits out for a couple more, the Bulls next home game isn’t until Saturday, so you should be set if you plan on attending a game. Even without him, the Bulls were still one of the better teams in the Eastern Conference, so their potential is through the roof. And even if this squad ends up doing terrible in the playoffs, at least you’ll get to see all the great players on the court at the same time.

If there was ever a guy you’d love to have on your team but would hate if he was on any other, it would be this man. From the finger guns to the crazy intense passionate screams, Noah knows how to get you pumped up like no one else can. This man is just insanely fun to watch, and he’s even better live. Not to mention he shoots like me (and a majority of third-graders around the world).

There could be a dozen more games played at the United Center this year, or there could be four… total. If that doesn’t create some sense of urgency I really don’t know what will (And I’m a genie so I normally know these things). This is a great team, but really, it’s hard to see how far it’ll go this year.

It’s not very often that I fall in love with mascots, but when I do, it’s Benny the Bull. He sinks half-court shots backwards, he flips, he dances, he messes with refs, and he jumps off mini-trampolines to perform highlight-reel dunks. None of this compares the time he climbed a ladder in the corner of the stadium and alley-ooped a ball to a gymnast though. He’s honestly just amazing. When I’m not writing these (somewhat) eloquent blog posts for you, I’m probably watching Benny the Bull highlight videos.

This is one even non-basketball fans can appreciate, the Bulls just ball out. That’s it. That’s their trademark. We live in an era where the NBA has pretty much become a collection of divas that cry for foul calls and flop around like Nemo out of water, but not the Bulls. These guys scrap and claw for every loose ball, and it’s not uncommon to see their seven-foot big men diving on the floor with a full head of steam.

Surprise, surprise, I know. Regardless of how you feel about how Rose has handled his injuries, he’s still shown flashes of the athleticism and skill that earned him the 2011 MVP award, and that alone is worth the price of admission. As sad as it is to say, it’s hard to know if his body will continue to hold up in the future, so any time you have a chance to see the best Bulls player since Jordan, it’s best to jump on the opportunity. It would be an8/27 amazing experience to be a part of the crowd when he takes the United Center court again, so don’t let the uncertainty surrounding his health deter you.

There are probably dozens of other reasons to see the Bulls before their season ends. Did I miss anything? Let me know in the comments.