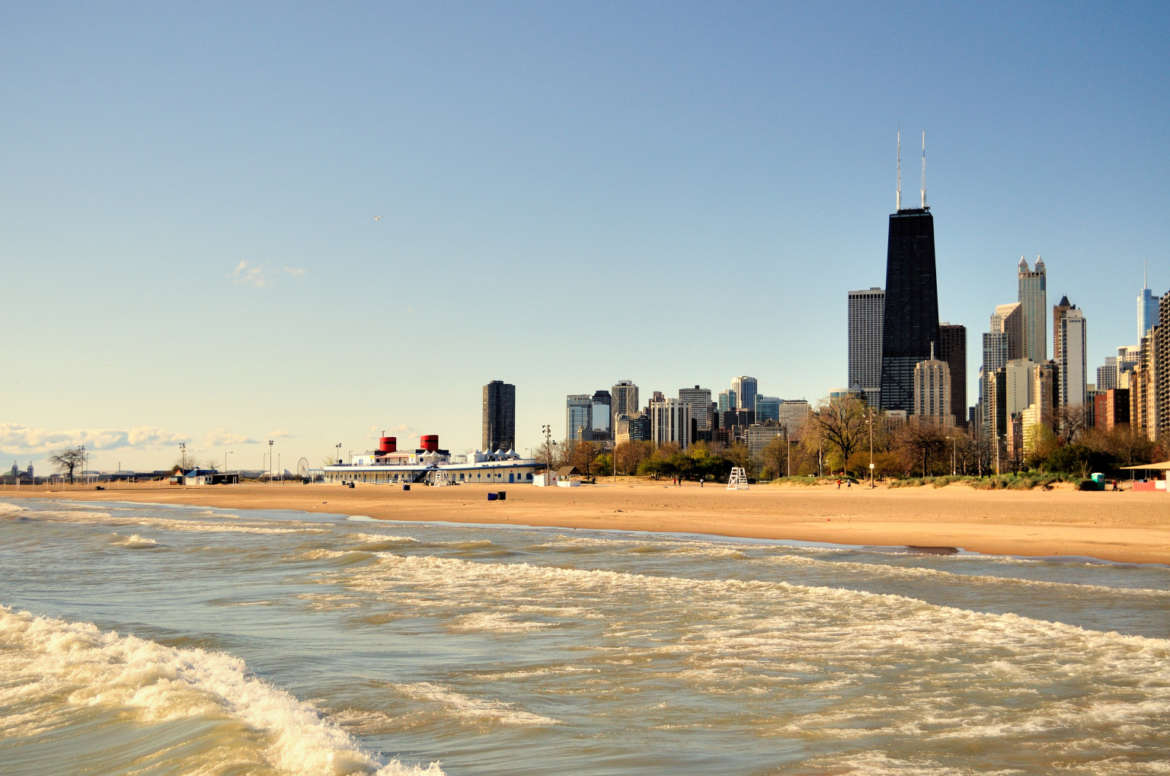 6 Reasons to Visit the Beach This Summer

After the winter we had here, I’m sure most of you are ready for a fun-filled, sunny day at the beach (I know I am). As cliché as it sounds, with all of the beaches around the city and surrounding areas, there really is something for everybody. Chicago’s beaches open on May 22nd, so let’s take a look at a few of the best reasons to visit the beach this summer:

The Water is Clean

It’s a common misconception that Lake Michigan water contains unhealthy amounts of bacteria. In fact, only about 13% of water taken from the Great Lakes as a whole last year failed to meet safety standards. Two of Chicago’s most popular beaches, Oak Street and North Avenue, are some of the best around with 3% and 7% respectively. Pollution typically stems from storm runoff and the release of pollution into the lake, so if you’re worried, don’t go to the beach after a big storm.

Soak Up Some Rays

Not only does that bronze glow look amazing on you, but 41.6% of people are lacking in Vitamin D, a nutrient that’s primarily provided by the sun. With all of the time spent on screens and in offices these days, it’s good to get out there and sunbathe every now and then. If you haven’t gotten any sun since last summer, trust me when I say you’ll be surprised by how great you feel after spending a sunny day outside (if you don’t get sunburned, that is).

Beach sports are typically dominated by volleyball, and that’s normally enough for the average beachgoer to get by on. Some lesser-known facts though, the Rogers Ave Beach has tennis courts, and North Ave Beach has a bunch of sports equipment and even bikes for rent. For men trying to impress the ladies, don’t forget to make diving football catches in their vicinity (they’re totally not onto this one yet).

If you’re going to the beach to participate in activities, sit at the bar, or socialize, you’re going to meet people. The beach can be a great place to intermingle and have loads of fun with strangers, especially if you visit some of the more popular locales.

Your Pets Will Love You

And cats love it when you’re not bothering them, so they’ll be happier than ever while you’re at the beach.

Your Kids Will Love You Too

If you can pull them away from TV screens and apps for a few hours, your kids will have a blast at the beach. You don’t even need to spend money to entertain them either: bury them up to their neck in sand, build sand castles, swim, play catch, go for a walk with them. I’m sure there are a thousand other ideas I’m not thinking of too. Just be creative (or let them be creative).