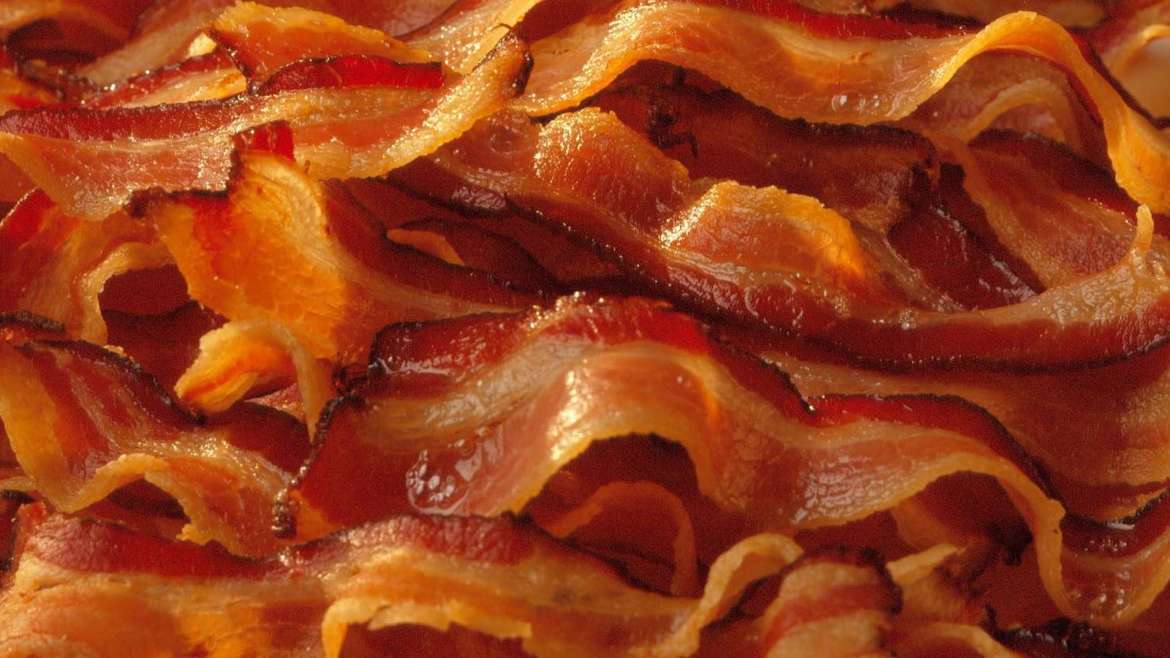 5 Reasons Why You Need to Attend Baconfest

Bacon… the sizzling, crunchy, early morning snack that holds a place in your heart nothing else could ever hope to occupy. Even when all else fails… bacon has always been there for you.

Who was there when you needed a greasy strip of meat after losing the big game? Bacon.

Or when your egg sandwich just wasn’t up to par? Bacon.

And who was there to console you on that lonely morning when you woke up and realized you made a complete fool of yourself because you had one (okay, five) too many shots of Cuervo and thought you could sing like Taylor Swift in front of your crush? Bacon.

Bacon has always been so giving, and now there’s finally a way that you can give back… Baconfest. I know what you’re thinking; it’s too good to be true right? Wrong.

Baconfest is the real deal, and here’s why you need to check it out (as if you needed convincing).

If there was ever an excuse to pig out (terrible pun intended) on bacon, this is it. I mean seriously, everyone else will be, so there’s no need to be self-conscious.

Plus, you want to get your money’s worth right?

There will be hundreds (yes, hundreds) of chefs, restaurants, and vendors in attendance. Do you know what it’s like to try hundreds of different kinds of bacon!? There’s only one place to find out, provided your arteries don’t clog themselves up. You’ll be good though… Just drink some juice or something.

Let’s say the juice idea doesn’t work and you need something to do besides eat for a bit (let’s be honest, they probably don’t offer anything non-bacon flavored anyway). Baconfest gives out Golden Rasher Awards—described as the Oscars of the bacon world on their website—for bacon related arts, poetry, video, song, and other fun things like that. Not a bad time to bust out that bacon love poem you’ve been hiding under your mattress.

What better place to celebrate the wonder of bacon than on a college campus? Baconfest is located at the UIC Forum, and as you may have guessed, it’s surrounded by bars and young people. Did I mention the fest is on a weekend and dinner ends at 10 pm? Does anything go better with bacon than alcohol? Well… maybe… but you’ll be done eating by then anyway.

While you might feel guilty about stuffing your face with bacon regularly, you can rest assured that Baconfest donates large sums of money to the Greater Chicago Food Depository. Over the last four events, the festival has contributed over $219,000! That’s not all they do, though. The event also hosts a food drive, so bring some non-perishable goods with you. Baconfest attendees have donated over 670,000 meals over the past five years too.

Baconfest is from April 17-18th at the UIC Forum (17 West Roosevelt). The bottom line… All the bacon you can eat, from all the places you can think of, plus perks. It doesn’t get much better than that.

Feel free to practice your bacon love poems in the comments. We don’t judge.