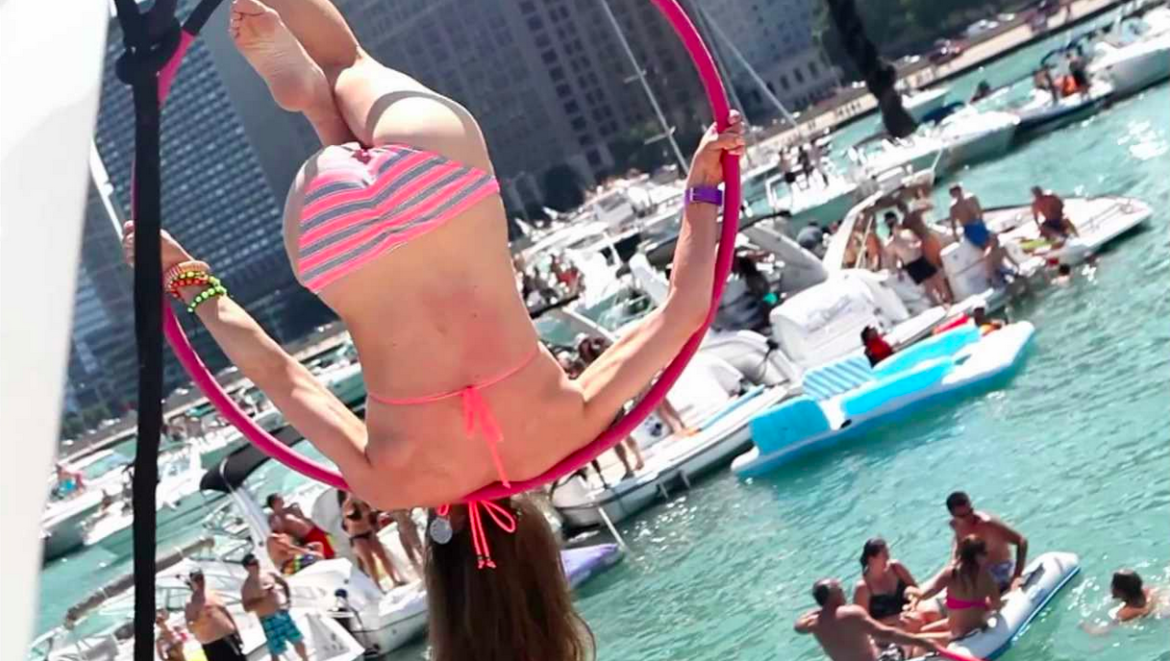 Does anything beat partying on a bunch of boats in the middle of summer?

The Chicago Scene Boat Party has been known to get a bit wild and out of hand, which I know is exactly what some of you party animals are hoping for. More than 800 boats and thousands of people take to Lake Michigan to line their yachts up together and party like there’s no tomorrow. Except there is a tomorrow, and you’ll have to wake up the next day to do it again. It’s going to be crazy. Here’s why:

It’s gonna be a beautiful weekend with temps in the mid-80s all day. Friday is going to be pretty sunny too, so pack that sunscreen. It might rain for a bit on Saturday morning, but it should pass quickly. Hang in there!

Not just A boat, you’re on a LOT of boats. Nicknamed the “Playpen,” the massive line of boats all tied together provides an amazingly unique experience. Plus, you’ll have a great view of the skyline from Lake Michigan to take pictures of and whatnot.

It’s not all about the boats. The party is bookended by a kickoff and bon voyage brunch at the Godfrey Hotel. Friday and Saturday nights are also home to the official after party at Shay Chicago, a ravishing River North nightclub. It’s gonna be crazy.

Can you handle three days of madness? The Chicago Scene Boat Party will have many reminiscing about the college days. That is, of course, until they realize that being out on a boat in the middle of Lake Michigan is a whole lot better than that grimy old frat house your friend would always drag you to. Ahh, the memories.

I can talk about it all day, but you won’t get the full effect until you actually see the party for yourself. Check it out. 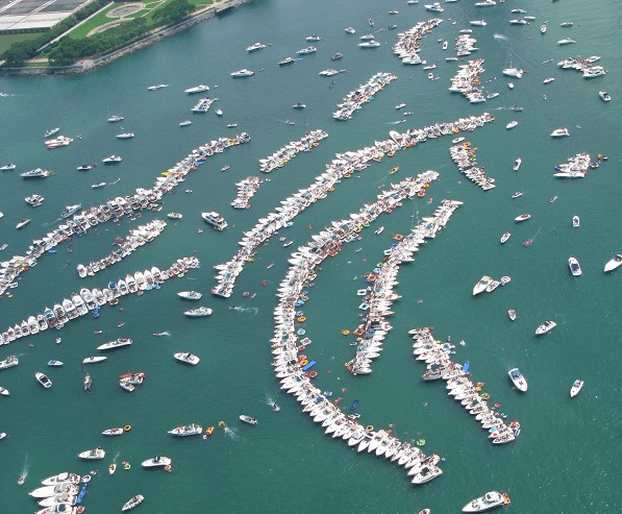 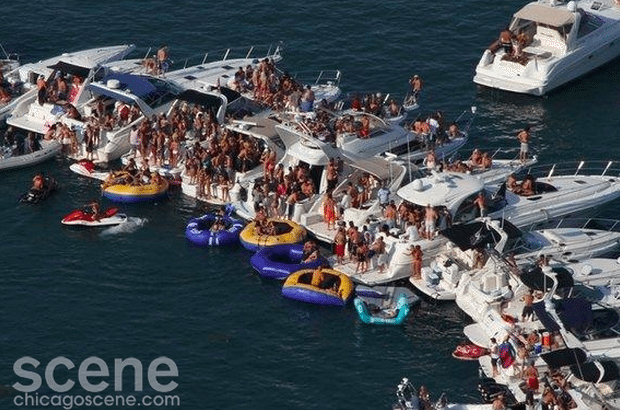 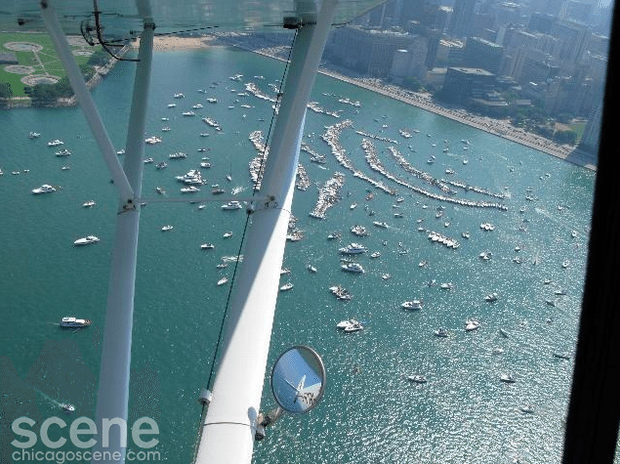 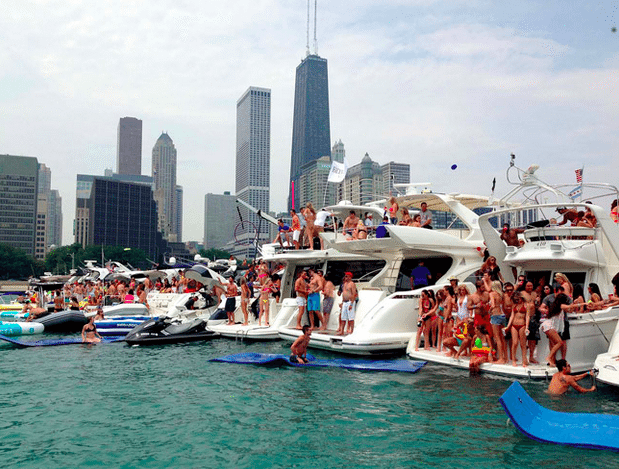