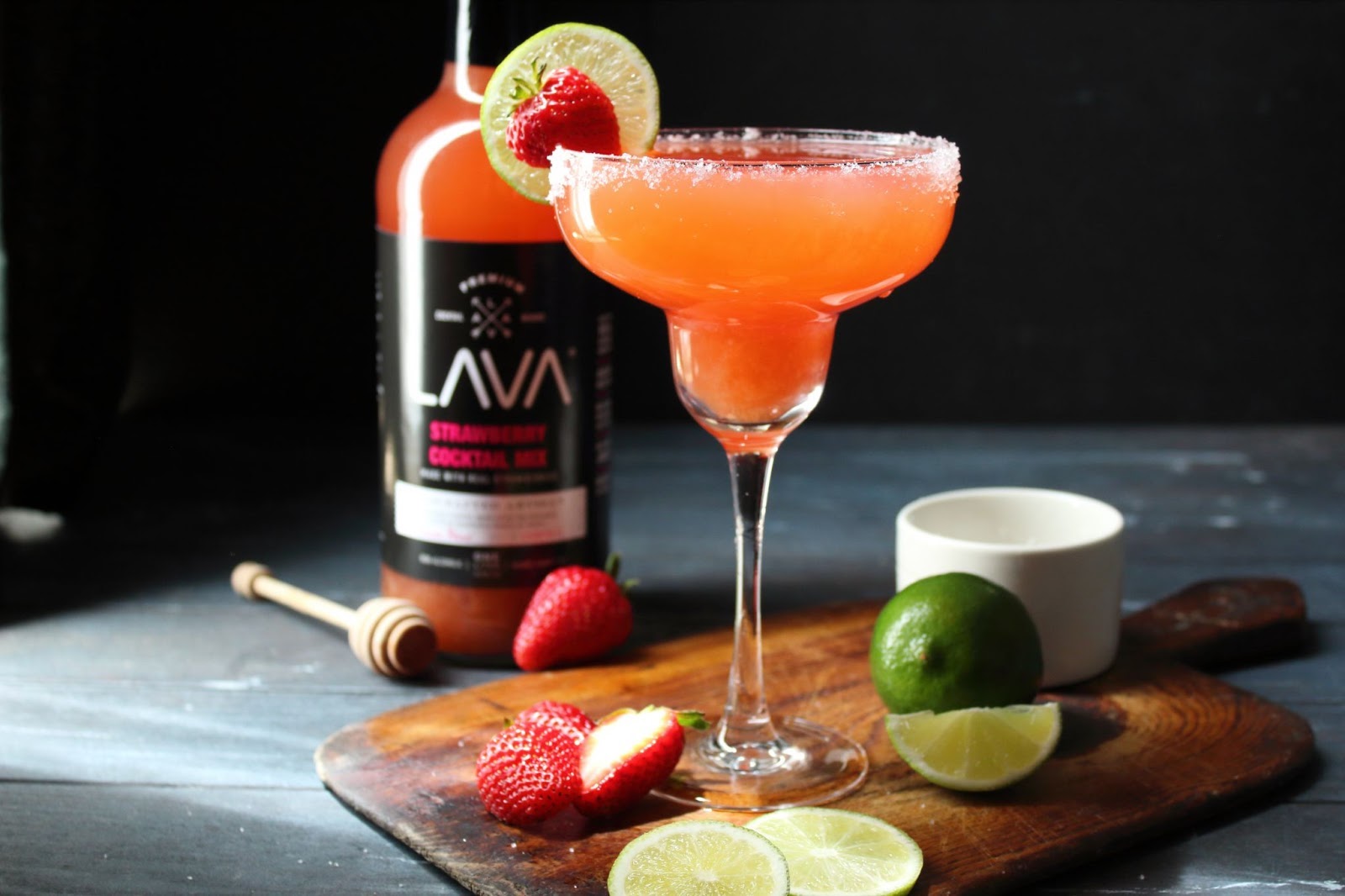 (Insert Mariachi band playing here!) Happy Cinco De Mayo! What is Cinco de Mayo anyway, besides a holiday to enjoy as many Margaritas as possible. Cinco de Mayo, (Spanish: “Fifth of May”) also called the Anniversary of the Battle of Puebla, is a holiday celebrated in parts of Mexico and the United States in honor of a military victory in 1862 over the French forces of Napoleon III and YES I had to google that (not ashamed). Celebrate this wonderful holiday this week at one of these amazing Mexican restaurants serving up Chicago’s best Cinco de Mayo margarita.

Tuco and Blondie is no stranger to margaritas. From 5-7 pm TODAY, you can shake your own margarita! They offer 6 different kinds with a variety of tequilas and mezcals that will surely satisfy your Cinco de Mayo craze. And the best part is you don’t have to just have a glass (it’s party time!) because they offer your favorite blends in pitchers too. Can I get a hell yeah?! Some of their staples include the Grande Margarita, served frozen with a Coronita garnish, and the Cadillac made with Don Julio Reposado, Cointreau, lime, agave, and Grand Mariner.

If you want an authentic Cinco de Mayo, then you’re in the right place. The owner of Las Fuentes is Originally from Guerrero, Mexico, and moved to Acapulco at 18. Following this journey, he moved to Chicago and opened this gem in February of 1982. The Cinco de Mayo celebration is not one to miss, lasting the entire week. With an extensive list of margaritas, there is something for everyone (21+ of course). And just like the previous restaurant, they offer glasses and pitchers. Fun fact! Las Fuentes has been serving margaritas for 40 years! Some staples include the Especial Margarita (Premium Jose Cuervo Reposado Tequila, Grand Marnier Orange Cognac, Fresh Lime Juice, and Agave Sweetener) and the Smoked Sombra Mezcal Margarita (Sombra Premium Mezcal, Jose Cuervo Reposado Tequila, Grand Marnier, Fresh Lime, and Agave Sweetener).

Hoem of the (yep you guessed it) Killer Margaritas, Cesar’s needs to be on your Margarita crawl list! Their menu comes from generational family recipes dating back almost three decades. With over 16 Margarita flavors, Cesar’s is the place to be. If you like the traditional style Margaritas (no fanciness here), you’ll love this place. You can choose to have it over ice or frozen, add salt, chile salt, or sugar, and flavor. Highly recommend it if you’re new to the Margarita life!

Mayan Palace is known for its Mayan Gold Margaritas. You can choose from 20 different tequilas and whether or not you want a glass, small pitcher, or a large pitcher. And if you’re looking to spice it up a little bit, they have Gold Margarita Hornitos, Skinny Margaritas (for those watching their figure), House Margaritas, and the Casamigos Mezcal Margarita.

Tequila! With one other location in Chicago, El Mariachi is the place to be this Cinco de Mayo. Established in 1996, a father and his 2 sons opened a small 10-table restaurant in the East Lakeview community and gradually grew over the years by following a strict policy of only serving top quality, authentic dishes and the best margaritas in town. El Mariachi offers 13 kinds of Margaritas! My two favorites are the Premium Margarita, made from scratch with fresh lime juice, agave nectar, and their Ultra Premium Maestro Dobel Silver tequila, and the La Mamacita Margarita made with fresh hibiscus infused Gran Centenario Plata, fresh lime juice, agave nectar, ginger beer, all topped with hibiscus salt.

Be sure to check out our article on the best margarita spots on the West Side, as well.