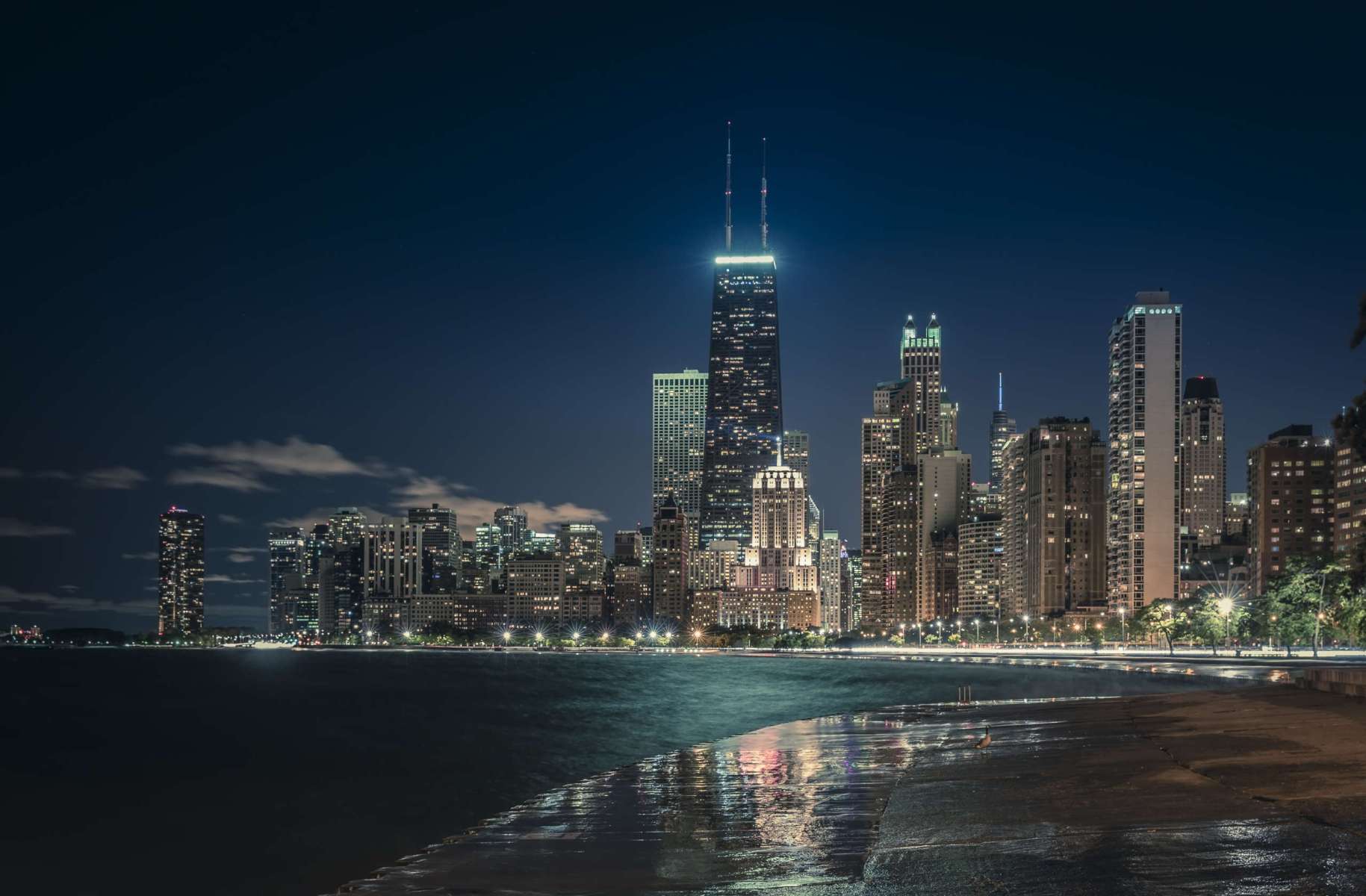 5 Most Famous Murders That Happened Right Here in Chicago

Chicago has a notoriously sinister history, but there are a few crooked characters that stick out like sore thumbs. These are some of the most famous murders to happen in Chicago.

H.H. Holmes was born in New Hampshire in 1861. He moved to Chicago, abandoning his wife and child at 24 in 1885. When he moved he decided to change his name to Holmes, mimicking Sherlock Holmes. Holmes purchased an empty lot and built, what people call today, “The Murder Castle.” This Murder Castle had shops on the ground floor and apartments above them.

The castle featured soundproof rooms, disorienting mazes, and secret passageways. The basement was said to be filled with acids and a crematory where this famous murderer finished off his victims. He delusionally claimed to have murdered 27 people, but only 9 were confirmed and many he claimed to be dead were, in fact, still alive.

In Richard’s early life, his father passed away, so his mother remarried and moved them to Austin, Texas. With an abusive stepfather playing his only father figure, this caused Speck to act out. He was landed in jail for theft and fraud in 1963, which led to him being released on parole. But he ended up right back in, this time serving 16 months for aggravated assault.

After his second release, he fled to Chicago to seek shelter with his sister Martha. On July 13th, Richard Speck found himself on the patio of a communal home for eight nursing students on the south side of Chicago. Speck forced his way in at gunpoint and gathered all the nurses to empty their purses.

All eight women were brutally beaten and murdered through the night into July 14th. The police spend 12 days searching for this famous murderer. They eventually caught him and he was found guilty of all murders. Having served 19 years in prison thereafter, he died in December 1991, of a heart attack.

John Wayne Gacy had a normal upbringing in the outer suburbs of Chicago. In 1964, John married and moved to Iowa where he managed his father-in-laws Kentucky Fried Chicken restaurant. He was charged with the sexual assault of one of his employees and sentenced 10 years. Gacy moved back to Chicago, where he remarried and started a contracting company.

He committed his first murder in 1972, his victims were all male and either young adults or teenagers. After his murders, he would often dress up as a clown for sick children and birthday parties. He was under suspicion in 1978 when a boy disappeared and was last seen with Gacy.

Police, knowing his past, searched his Norwood Park home to find 29 corpses along with 4 more he dumped in a nearby river. He spent 14 years on death row and in May 1994, he was put to death by lethal injection. His last meal was a bucket of KFC chicken.

William Heirens grew up in Lincolnwood, a suburb of Chicago. On June 5th, 1945, he was convicted of his first murder. This famous murder in Chicago took the life of Josephine Ross, who was repeatedly stabbed in her Chicago apartment. His killings spanned across a long period of time between December 1945 and January 1946, killing two other women. He is famously known as the lipstick killer because his crime scenes were left with messages scrawled on the walls in lipstick. He was Chicago’s longest-serving prisoner until his death in 2012.

The Grimes Sisters murder case is a chilling unsolved double murder of Barbara and Patricia Grimes ages 15 and 12. Their disappearance launched one of the biggest missing persons cases in the history of Chicago. The two girls went to see a local movie and never returned home that night. In local Willow Springs, the two girls’ bodies were found days later after a brutal snowfall had melted, on the side of a highway behind a guard rail. To this day, the case is still unsolved.