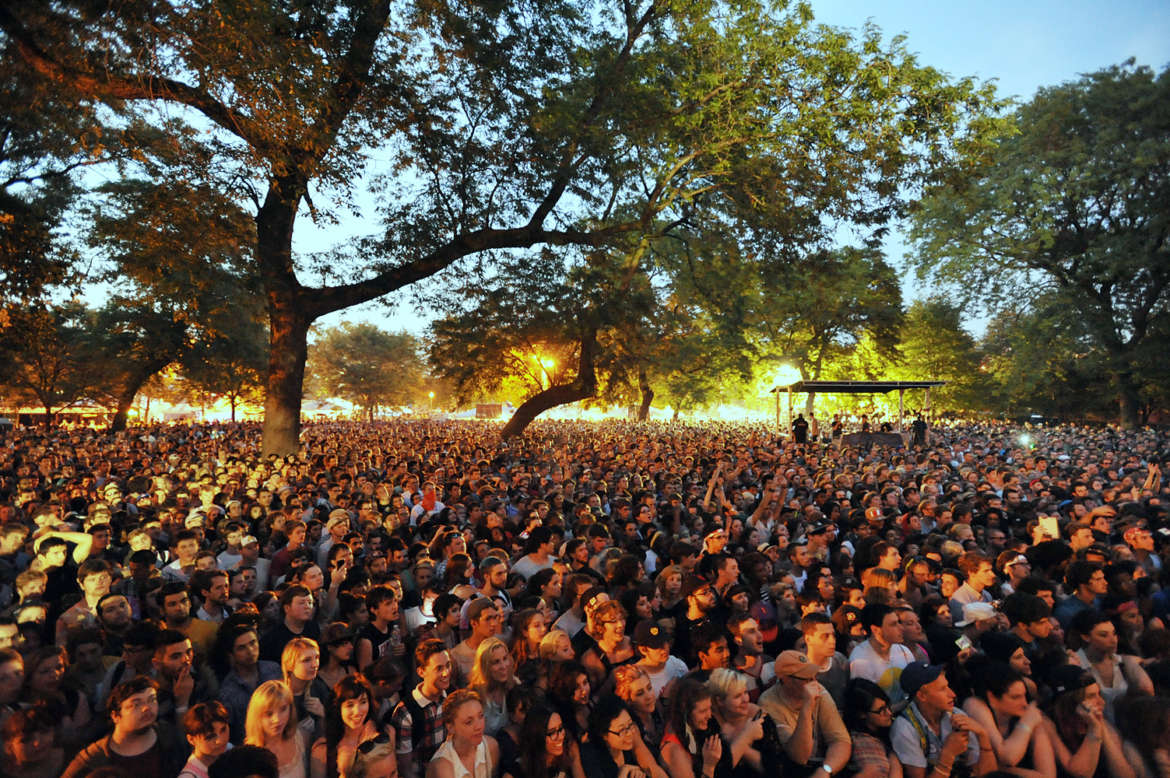 Don’t you just love summer in Chicago? Sure we’ve had unprecedented amounts of rain, but there were almost more festivals last weekend than raindrops. With Pitchfork Music Fest (and Taylor Swift playing two shows at Soldier Field this weekend) the city is going to be rocking once again. We’re picking up right where the Taste and other fests left off, and possibly even upping the ante. In anticipation, we did some digging and found out these interesting facts about Pitchfork Music Fest:

I know we said we did some digging, and after reading the first headline you’re probably thinking we must have some sucky shovels. In truth, this one didn’t require any research, so we’ll keep it short and to the point.

Pitchfork isn’t your usual large-scale music fest that appeals to all audiences. It’s sort of a throwback version of Lollapalooza, minus the screaming teens everywhere. The fest is an indie music lover’s dream, and each year the headliners are just under the radar enough to not be recognized by everyone on the street.

Still hate this headline? Here’s a video for no reason:

Chance the Rapper Will Debut His New Beer

We’re big fans of Chance around here at the Genie. Perhaps unsurprisingly, we’re pretty big fans of beer too, so this one reeled us in with ease. Here’s what we know about the beer. It’s called No Collar, it’s 5.3% alcohol, Goose Island makes it, and it’s a Helles-style lager. Chance has described it as “exactly what you’d want after a long day of work.”

Speaking of Chance the Rapper, he and Kanye West are reportedly working on a collaborative effort with other Chicago artists. Rumor is it might even be an entire album, but Chance refused to discuss the details. When asked if Kanye would be making an appearance at his set this weekend, the rapper kept his mouth shut. This doesn’t make it a for sure thing, but we could very well be seeing Mr. West up on stage too.

One of our favorite artists playing on Friday, Jesso has one of the best stories of musical love and loss we’ve ever heard. He originally moved to LA with the hopes of making it big as a rock star. Long story short, this didn’t work out. In a last-ditch effort to salvage his career, the musician traded in his guitar for a piano. Before he knew it, the humble pianist was getting attention on YouTube, and the rest is history.

Hip hop duo Run the Jewels released their highly acclaimed second album last year, receiving an average score of 89 out of 100 on Metacritic (which takes into account all major album ratings). To give you an idea of what this means, an 89 indicates “universal acclaim,” which is about as good as it gets. The music is up-tempo, raw, in-your-face hip hop, and the duo of El-P and Killer Mike are the type to knock it out of the park. Check them out on the last day before Chance takes the stage. You won’t be disappointed.