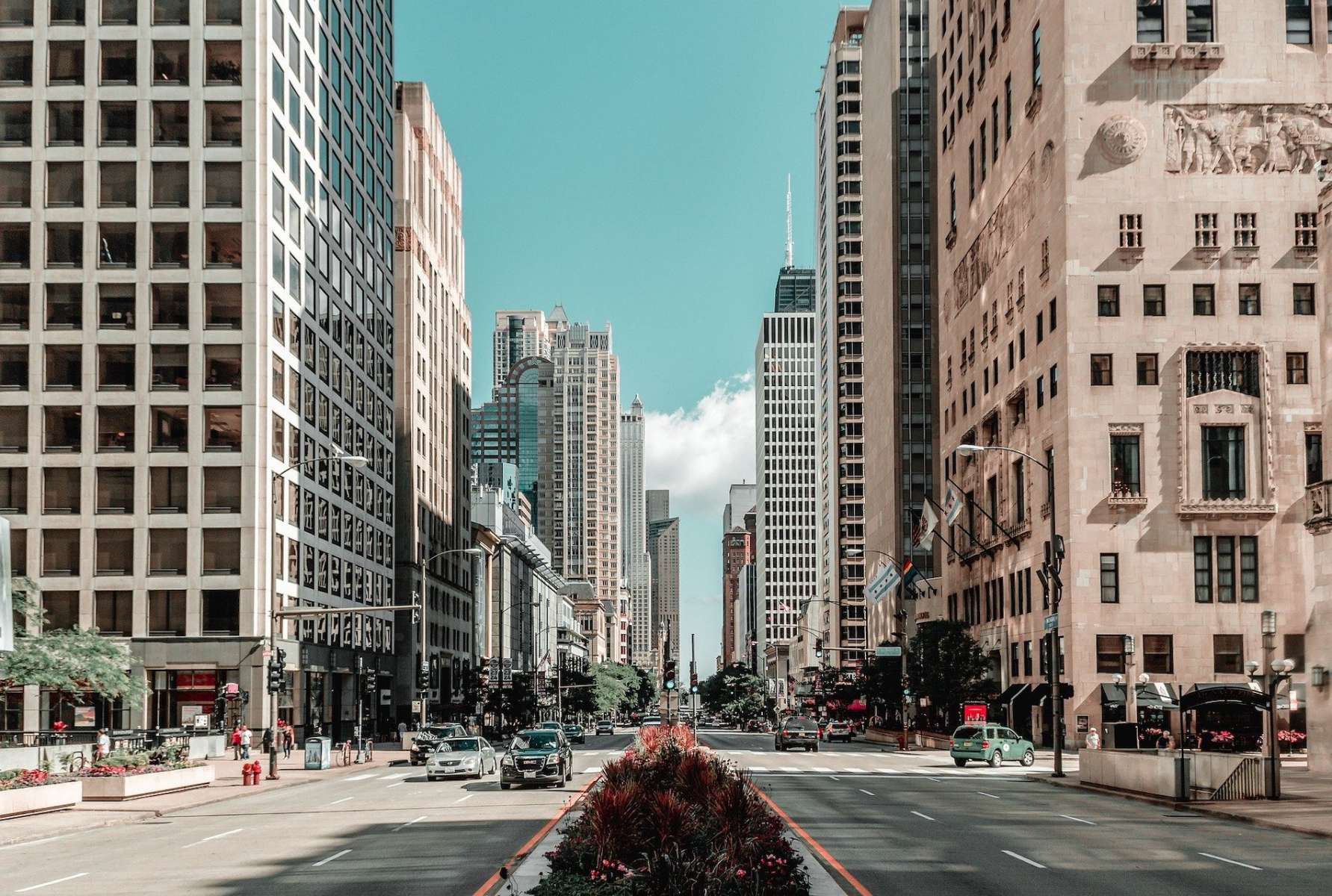 Architects have left their indelible mark on the city of Chicago for centuries but none more so than these five iconic visionaries. I mean, have you ever looked at our gorgeous skyline and thought, “I wonder who built that building?” Well, great news. We have a few answers for you! We have compiled a list of famous architects that have left their mark on the Windy City.

Famous for his resiliency and classic designs, Mr. Burling was one of Chicago’s earliest settlers. Burling left a lasting impression with many structures erected between 1840s and 1890s. A lot of his early work was destroyed in the Chicago Fire of 1871 but that didn’t stop him. Some of his notable builds include St. James Cathedral, the DeKoven House, and Nickerson Mansion.

Add this to your random trivia knowledge: William Le Baron Jenney created the world’s first skyscraper. This famous architect was a pioneer and used metal-frame buildings in his work for the New York Home Insurance Company. The fire-resistant materials and stone columns helped make the 10-story structure fireproof. Because, ya know, fire was a big thing back then.

Speaking of really tall buildings, meet the Father of skyscrapers, Louis Sullivan. As a mentor of Frank Lloyd Wright and founding member of the Prairie School, this architect built a legacy through his work with Carson Pirie Scott Department Store in 1899 at the intersection of State and Madison in Chicago. We are not worthy.

A post shared by The Scene Remains The Same (@thesceneremainsthesame)

Called ‘Mies’ by architecture nerds, mid-century modernism was shaped by much of Mies work. Mies made a name for himself with his open-spaced and future-forward 1929 Barcelona Pavilion design and the Villa Tugendhat. When he arrived in Chicago in 1939, he was appointed the head of the architecture department at the Illinois Institute of Technology for several years. Mies’ designs include IBM Plaza on North Wabash, 860-880 Lake Shore Drive, and IIT’s S.R. Crown Hall.

And last but not least, the Godfather of mid-century modernism! Frank Lloyd Wright became a famous architect in Chicago when people started noticing his Prairie-style homes and modern designs. The Robie House, Moore-Dugal Residence, Faillingwater in Mill Run, PA and the Taliesin studio in Spring Green, WI—all courtesy of our God Papa.