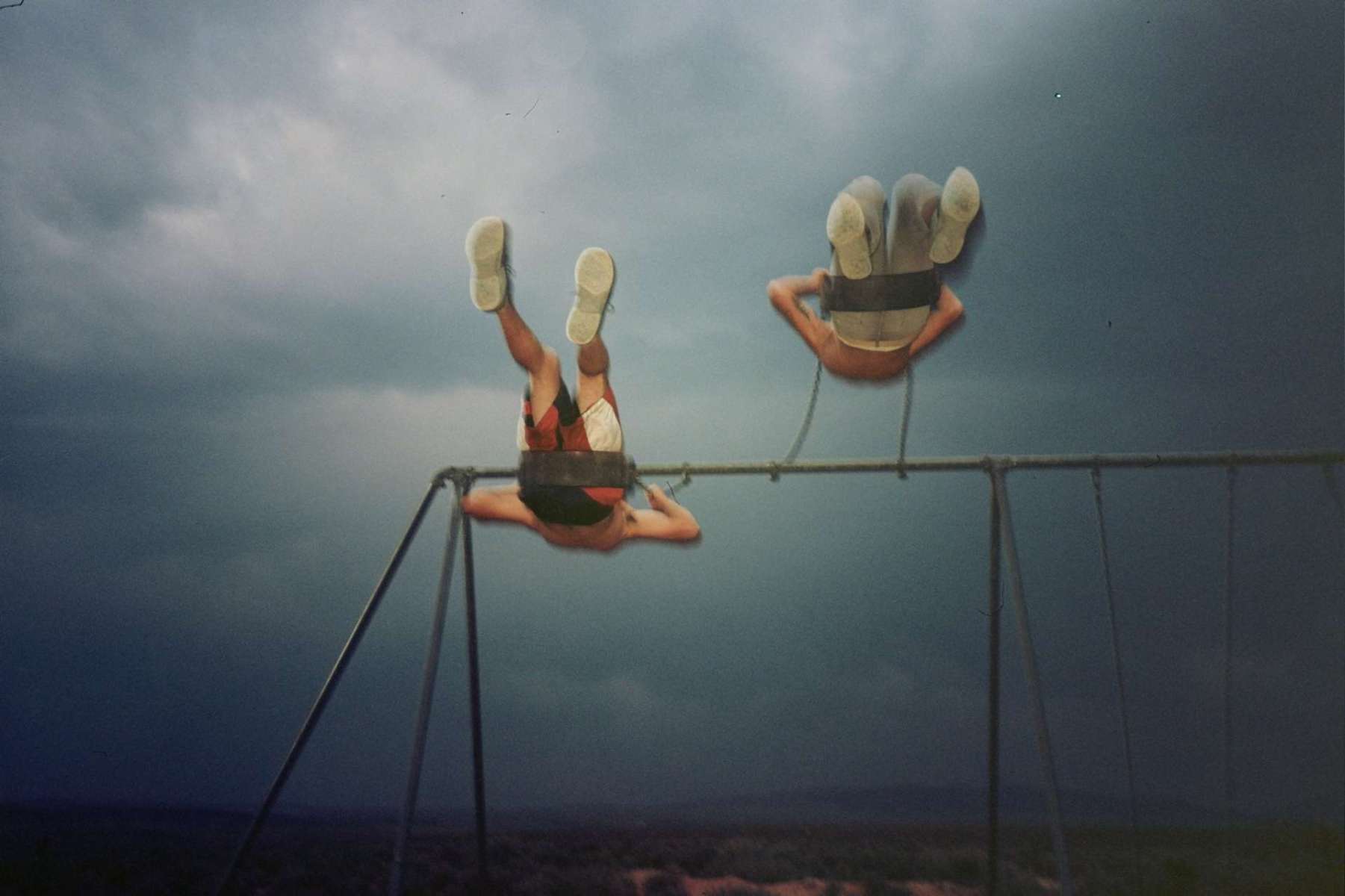 5 Emerging Chicago Womxn Musicians to Watch For This Year

Our support for awesome women doesn’t stop on International Women’s Day! at UrbanMatter, we celebrate womxn every day. Today we’re showcasing some of the top up-and-coming artists that call our favorite city home (Chicago, of course). From redefining hip hop culture to bringing fresh sounds to the airwaves, check out the top 5 emerging Chicago womxn musicians who are turning up the awesome, right here in your neighborhood.

What’s there to say about Mother Nature? Well, a lot, in fact. This incredible force is made up of Klevah Knox (Shasta Mathews) and T.R.U.T.H (Tierney Reed​). The duo aims to bring balance to the mainstream airwaves with their 2021 album, SZNZ. With their music, they successfully cut through the noise and create a solid foundation of authentic hip hop. We’re here for it.

Chicago-based singer-songwriter, Tasha, writes songs that take longing and loving seriously. Her smooth lyrics on emotions certainly tug at the heartstrings. On Tasha’s latest album, Tell Me What You Miss The Most, her song, “Perfect Wife” feels like sheer pleasure and giddiness of dancing hand-in-hand with a good-looking gal. She’s currently busy touring all over the U.S. but you can catch Tasha here in town at Thaila Hall on May 13th at 8:00 pm. Get your tickets here.

Lillie West, aka Lala Lala, released their debut album, Sleepyhead in 2016. Just two years later, they followed up with a dope sophomore album in 2018 called The Lamb. Reviews were positive with Pitchfork’s Steven Arroyo stating, “On her second album, Lillie West retains the charming simplicity of her songs, but she finds new depth as a songwriter as she explores the act of standing up to herself.” You can catch Lala Lala touring the country this spring with a local show at Garfield Park Conservatory on May 1st. Get your tickets here.

Love to scroll TikTok? then there’s a good chance you know Dreamer (a nonbinary artist formerly known as Serena) from their 2020 viral hit “Sensitive.” The ballad was so darn good, it was recently featured on Issa Rae’s hit show, Insecure. An iconic mix of catchy beats and bedroom pop complements witty and fun lyrics. Their debut album, Goodnight Dreamer, dropped February 23 with recent favorites like “Sunset Drive” and “Crying in the Club.” Listen to all 13 tracks on Spotify!

As one of the most adored emerging Chicago womxn musicians, KAINA has a fresh and vibrant style that blends her Guatemalan and Venezulean heritage with city dwellings. Her music effortlessly mingles genres of early 2000’s pop, R&B, and soul with lyrics highlighting family, love, and identity. One of her top bangers, “La Luna” has almost 3 million listens on Spotify. Tune into KAINA’s latest album, It Was A Home, on Spotify.