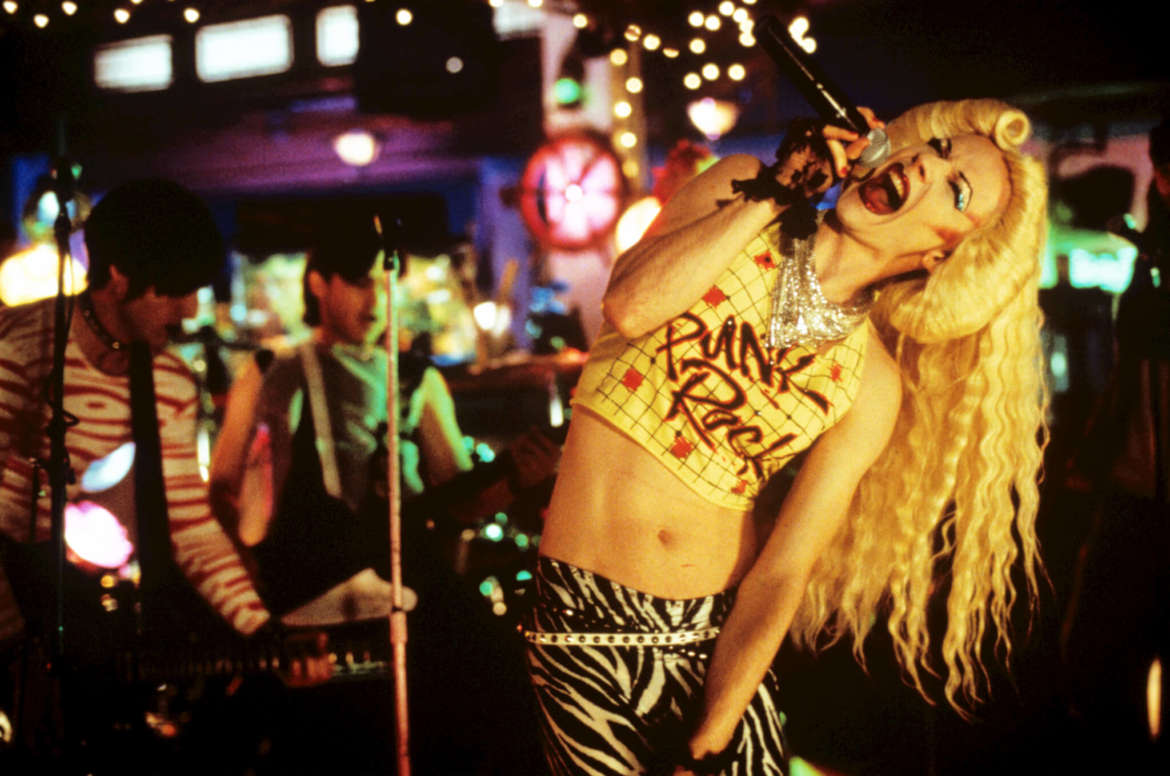 Each season, Broadway in Chicago switches out a good portion of their running shows. Some end up moving on to New York, others go on tour, and a few end up fizzling out for the time being.

But the influx of new shows is always an exciting time for playgoers since we have a whole new world (yes, that’s foreshadowing) of performances to add to the must-see list.

Here’s what’s in store this time around: 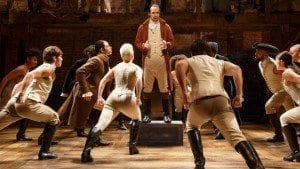 Hamilton seamlessly blends the old with the new while telling the story of Alexander Hamilton, our nation’s first Secretary of the Treasury. The production features a musical score that incorporates hip-hop, jazz, R&B, and blues into the intricate tale of George Washington’s right-hand man. 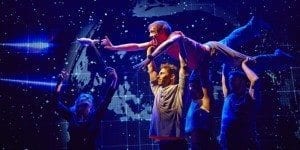 2) The Curious Incident of the Dog in the Night-Time

This Tony Award®-winning comes to us from the best-selling novel by Mark Haddon of the same name. When a brilliant 15-year-old named Christopher is accused of killing his neighbor’s dog, the socially challenged teen sets out to clear his name – leading to a slew of groundbreaking events. It’s worth seeing to be sure, and The New York Times has even lauded it as, “One of the most fully immersive works ever to wallop Broadway.” 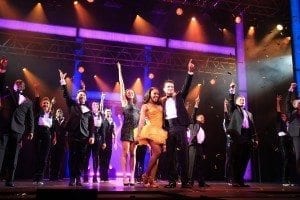 Based on the Oscar-nominated film starring Whitney Houston and Kevin Costner, this award-winning musical comes with plenty of accolades upon its arrival to the Windy City. The musical stars R&B superstar Deborah Cox as the… well, superstar with an unknown killer after her. Former Secret Service agent Frank Farmer is sent to protect her, and the two continuously clash over who’s in charge until they unexpectedly fall in love. 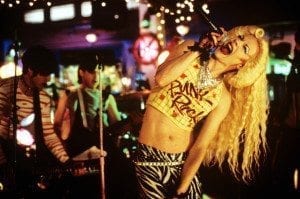 4) Hedwig and the Angry Inch

Hedwig and the Angry Inch comes to us from Broadway in NY, where it was met with record-breaking sell-out crowds and numerous accolades. It’s groundbreaking, it’s funny, and it’s uniquely innovative. The play also won four Tony Awards,® including one for Best Musical Revival. 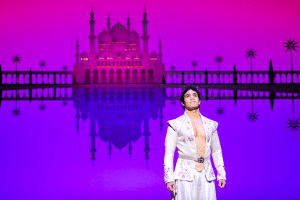 Everyone knows the story of Aladdin, so we’ll leave that part out, but don’t think for one second you’ll want to miss this show because of it. As the top-selling new musical of the past 5 seasons, over 1.5 million people have seen the live performance since it began in 2014. Oh, and 19 Tony Awards have been spread between Aladdin’s creative team (including one for best musical). It’s fairly safe to say that the hype is real.

For more information on these performances, visit BroadwayinChicago.com.