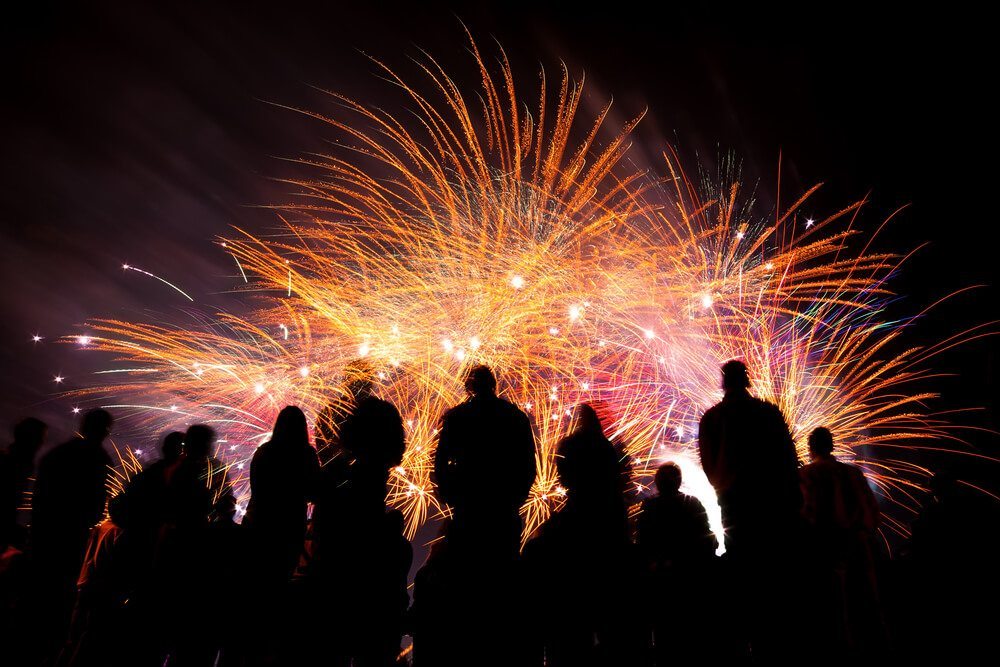 Where to Catch the Most Important View of the Summer

Who knew that we were such patriots here in Chicago? Our friends at Wallethub recently did a study of the nation’s best and worst cities for 4th of July celebrations, and Chicago was ranked No. 1 for 4th of July Popularity in the City! We love us some ‘Murica.

There’s plenty of fun things to do here for the 4th, but who are we kidding? We all know that fireworks are the best part. We’re bringing back our list from last year of the best places to watch fireworks so you can make sure to get first dibs. Even though the City of Chicago ditched the official 4th of July fireworks show a few years back, there are still other opportunities that are just as good, if not better.

This year’s fireworks show at Navy Pier is presented by Miller Lite, and it’s one of the biggest events of the season. Beginning at 9:30pm and synchronized to music, it’s sure to draw a huge crowd. You also have the option to celebrate all day at the pier, with an all-ages Freedom Fest that offers BBQ and drinks.

This tallest point in the city is open until 10pm through September, and it’s probably the single best place to view the fireworks in the entire city, especially if you’d rather stay indoors. Try to arrive early and expect crowds.

The John Hancock Observatory deck is next best on our list in the skydeck realm, and it’s a pretty incredible experience. No wonder it was named the Best View in America by Travel & Leisure Magazine.

Views from a boat? Yes, please. Check out Odyssey Cruises, Shoreline Sightseeing Company, Mystic Blue, or Spirit Cruises for a 4th of July experience that leans on the side of luxury.

Play with some friends from the sea then head out to the lush hills right outside of the Shedd. This is a spot that’s probably less known, but a great find for an amazing view. Bring chairs or blankets!

This spot is highly underrated. If you’ve ever stood outside the Adler, you’ll know what we mean. Some of the greatest pictures of Chicago’s skyline were taken here, and it offers completely unobstructed views. The area around the Adler juts out a bit from its surroundings, making it perfectly close to the water. Same goes as above for bringing your own seating.

If the museum campus is still too crowded for you, try out Northerly Island. It’s located just a bit south, and you’ll still be able to catch the show without much in your way.

Three to check out: North Avenue Beach for a party, Montrose Beach for more privacy, or Clark Street Beach in Evanston for unbeatable views from across the city.

If you’re one of the privileged few who gets to watch the fireworks from a boat in the harbor, you’re probably going to have the best seat in the house. Enjoy it!