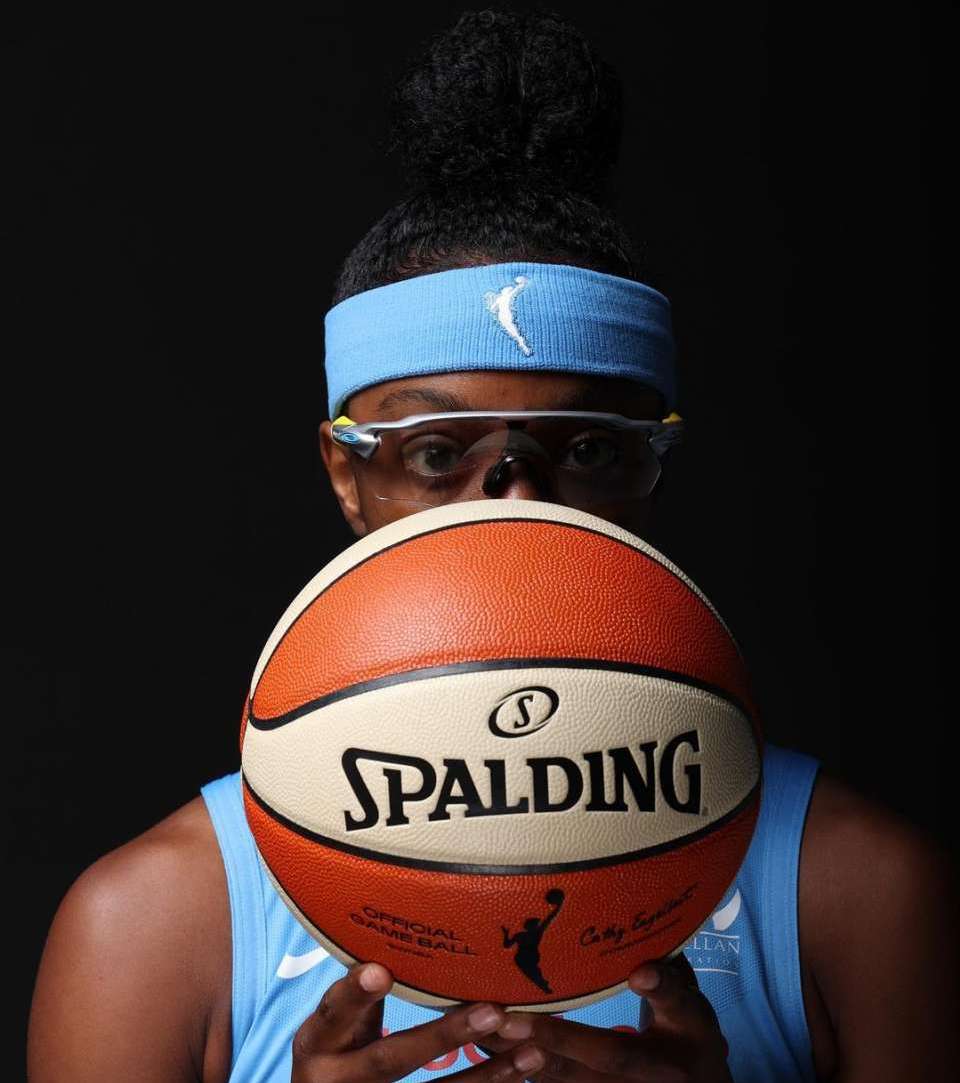 4 Reasons Chicagoans Should Start Paying Attention to the Chicago Sky

Have you heard the news Chicago sports fans? The city officially has a championship-caliber team. And no, it’s not the Bears, Bulls, or Blackhawks. This year, the team that appears to be closest to winning it all is the Chicago Sky. So hop on the bandwagon and fasten your seatbelts Chicagoans, because we’ve got you covered with 4 reasons to start paying attention to this team.

About a week ago on February 1, the Chicago Sky announced the signing of free-agent forward, Candace Parker. Since 2008, Parker has played in Los Angeles as a member of the LA Sparks. During her time in LA, Candace Parker earned two MVP awards, won a championship in 2016, and was named Defensive Player of the Year in 2020. But now, she’ll call Chicago home once again. Candace Parker attended high school in Naperville, and is already looking forward to bringing a title to her hometown.

The Team Has Recent Playoff Experience

For those of you who haven’t followed the Chicago Sky, the team has actually been pretty good recently. They’ve made the playoffs six times in the past eight years, and they don’t appear to be slowing down anytime soon. This experience will bode well for future championship runs. The last time the Sky were in the WNBA Finals was in 2014 when they lost to the Phoenix Mercury. It’s only a matter of time until they’re back in it.

The signing of Candace Parker will certainly help the Sky’s title chances, but they’ll need the right pieces around her to make it happen. The big free-agent signing isn’t the only move they’ve made this offseason. Last month, the team extended Coach/GM James Wade’s contract for another four years. Coach Wade has been with the team since 2019, making the playoffs both years, and earning WNBA Coach of the Year honors in 2019. Among other moves, the Chicago Sky also swapped some draft picks with the Dallas Wings to load themselves up for the 2021 WNBA Draft. Hopefully whoever they pick will match-up well with Parker. Then, by the time she has some years of WNBA experience, her and Parker will dominate the league for years on end.

They’re The Best Team To Watch

It’s no secret that professional teams in Chicagoland have their struggles. We might make the playoffs from time to time, but championships are almost always out of the picture. Sure we had the Blackhawks three titles early last decade, and the Cubs and Sox sprinkled in a few championships over the years, but ever since the Bulls dynasty we haven’t had that many rings. That is something that could certainly change with the Chicago Sky. Given their recent years of success and signing of Candace Parker, this team has a chance to win it all. They might even be able to pull it off multiple times. Once pandemic restrictions are lifted, we would love nothing more than to attend some downtown championship parades. And it would be that much sweeter if the Chicago Sky were the face of them.