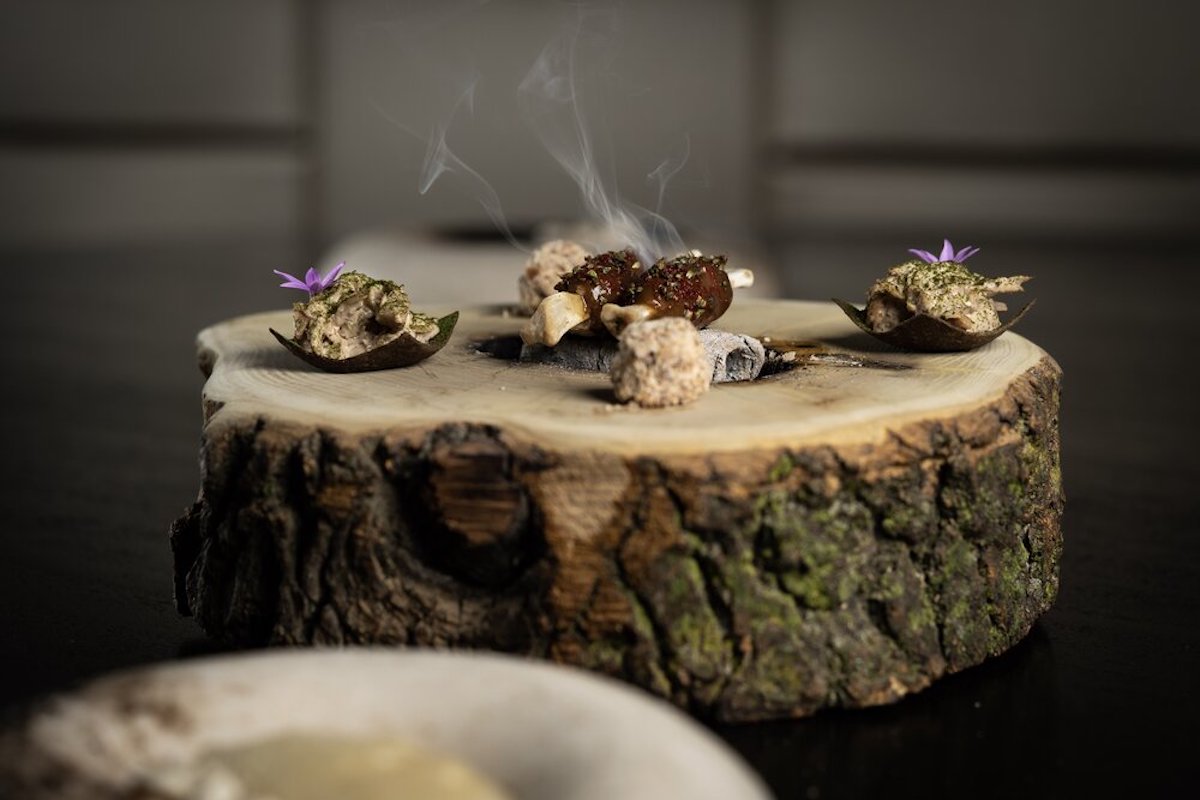 Four Chicago restaurants have been named to the latest edition of the prestigious Michelin Guide star rankings for the first time. In total 23 Chicago restaurants landed on the 2022 list, which is one less than last year, but newcomers Claudia (Bucktown), Kasama (Ukranian Village), Esmé (Lincoln Park), and Galit (Lincoln Park) cement their name amongst the coveted roster of Chicago culinary greats. Take a look at the full Chicago Guide below with quick hits and thoughts from UM Staff.

Of note, the 2022 edition of the list is a more accurate representation of the current culinary landscape in Chicago. Covid-19 impacted there being a list at all in 2020 and the 2021 list was not new, it was merely a representation of who was on the list pre-pandemic. With new entries and a few drop offs, the 2022 list is Chicago’s culinary scene right now.

Alinea is the only three-star restaurant in Chicago for 2022. They’ve held onto their three stars every year since 2011 and leave no doubt what the ultimate culinary journey looks like in Chicago. The Alinea Group added another star to their resume with West Loop’s Next.

West Loop’s Ever and South Loop’s Bar and the Dining Room at Moody Tongue in the South Loop made their debuts with two stars in 2021 and retained those credentials in 2022. Moody Tongue effectively replaced Band of Bohemia as the city’s only brewpub to be recognized on the coveted list.

Perhaps the trendy it-restaurant of right now is Kasama in East Ukrainian Village. Since it opened early in the pandemic it’s been a massive hit and was named to Eater Chicago’s Best New Restaurants of 2021. It’s star is not only deserved, but almost expected given the rapidly growing hype surrounding this west side infant owned and operated by the spousal duo of Chefs Genie Kwon and Tim Flores. As for other newcomers Galit, Esmé, and Claudia, here’s what the official Michelin Guide had to say:

Galit: “Chef, Zach Engel, brings his experience to bear on this personal brand of modern Middle Eastern cuisine. His prix-fixe allows diners to make their own selections from a range of options, but sharing is key to cover the most ground…”

Esmé: “…lays bare lofty ambitions at this airy atelier. The minimalist, well-lit space evokes an art gallery, complete with a high-concept tasting that’s aimed at blurring the boundaries between art and dining, with an eye towards community…”

Claudia: “…Claudia is über cool and contemporary. Modern art adorns its walls and midnight-blue velvet covers the booths. Tables are ideally situated to face the kitchen, where the synchronized team prepares an intensely creative prix-fixe…”