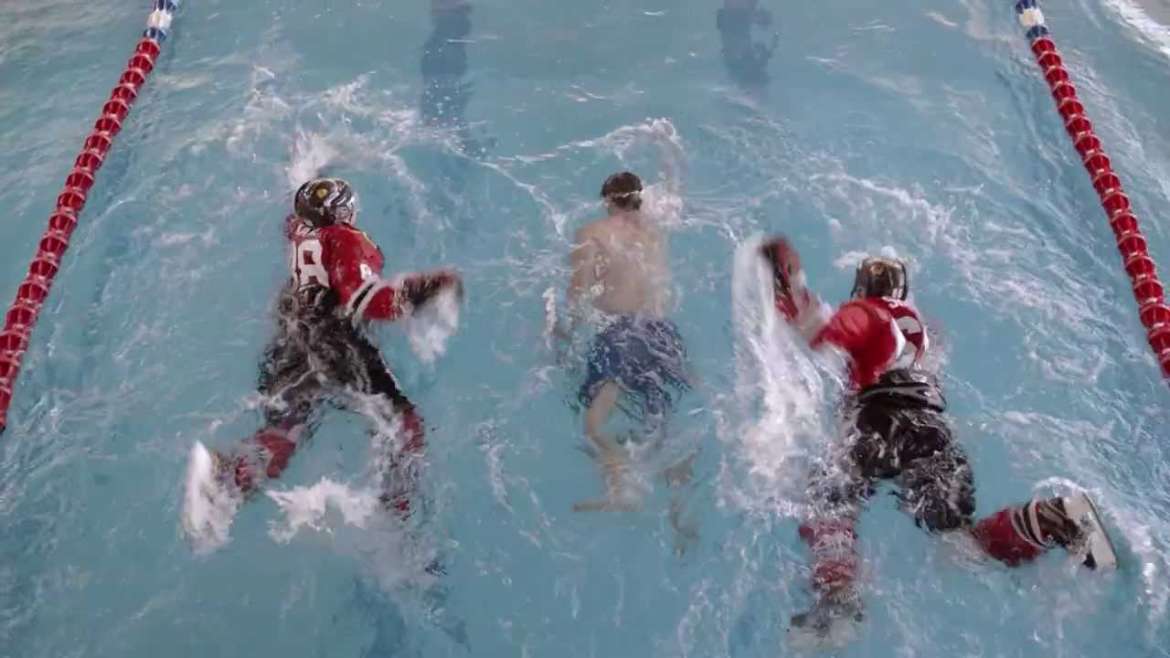 The offseason is in full swing, and we’re really, REALLY, having a rough time coping with the lack of hockey action. In fact, we’re having withdrawals. Here are 12 signs you might be addicted to Hawkey.

1) You have a lucky clothing item and as long as you’re wearing it and completing a list of rituals, the Blackhawks will surely win. If, by chance, they lose, it’s all because you washed that shirt in a new detergent or something.

2) You tell your non-hockey loving friends to hide your social media accounts from September-May so that they don’t have to complain about your excessive posts.

3) During the offseason, you often experience an empty feeling around 7:00pm and realize it’s because you’re missing those nail-biting, Chelsea Dagger celebrating, Hawks games.

4) It was a Saad day for you when the news broke about the Brandon Saad trade. So Saad, that you could hardly manage to smile the next few days. Actually, it’s still very, very Saad…

5) You lie awake at night wondering if Toews and Kane actually drive Chevys… Just kidding. You know they don’t. You researched that a long time ago.

6) You work out to Chelsea Dagger. It might also be your ringtone.

7) You plan your schedule around game times. All of your friends and family are aware that if they elect to make plans with you while there is a Blackhawks game on, you will go to great lengths to make sure you’re able to watch the game.

8) Your drink of choice isn’t Captain Morgan, but Toews was in their commercial, so you drink it anyway.

10) You know what a hat trick is and are aware that Bobby Hull currently holds the career record of 28 for the Hawks.

11) You know which bars give away free shots when the Blackhawks score, and which bars sell beer in keepsake cups during the playoffs. The bartenders at said places know your full name and favorite Hawks player.

12) You find yourself obsessively reading articles like this one, even during off season. 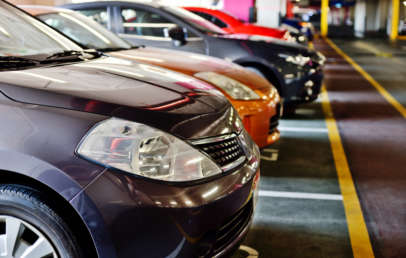 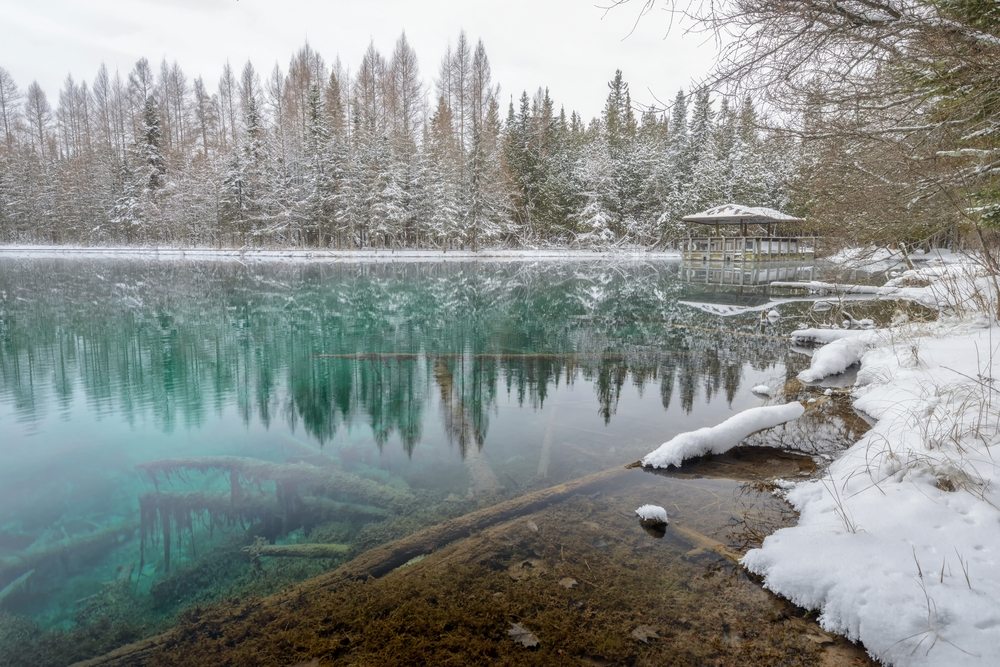