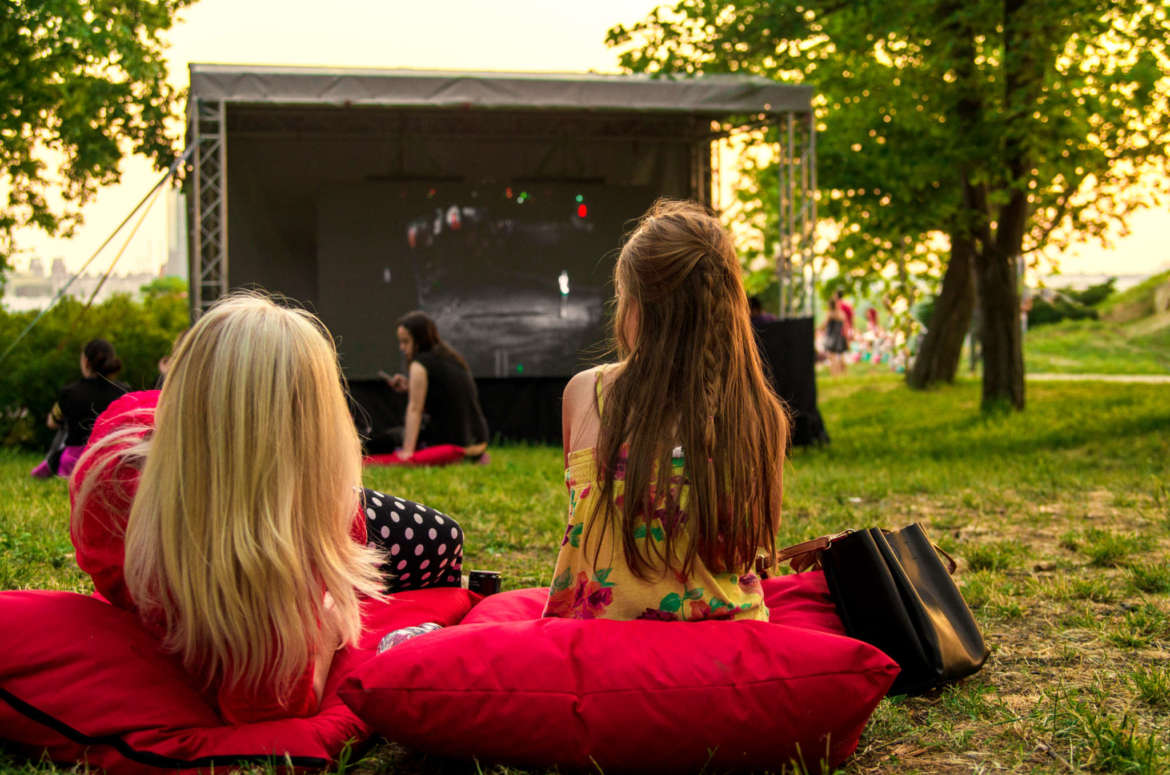 10th Anniversary of Films on the Green Festival

Experience the elegance of the French culture at the 10th anniversary of New York’s annual Films on the Green Festival.  The Festival provides a unique sensation of the French culture through its diverse movie collection created by a variety of filmmakers. The only entrance requirements include a bottle of your favorite French wine and your coziest blanket for the outdoor viewing! The festival travels from park to park to allow convenience and comfort for all of its viewers. Due to increasing popularity and several positive reviews, the festival has expanded its locations from Central Park to Transmitter and Tompkins.  The festival is known for showcasing award-winning creations that have been hand selected by notable curators. The selection includes everything from classic French pieces, to contemporary and comedies. This wide range of genres not only attracts crowds of all types, but further embodies the diversity within France itself. The theme of the festival tends to vary from place to place, creating favor among each particular park. The Films on the Green Festival is like no other, offering extraordinary entertainment, and a taste of France itself in the very streets of New York.

Upcoming Films on the Green Festivals 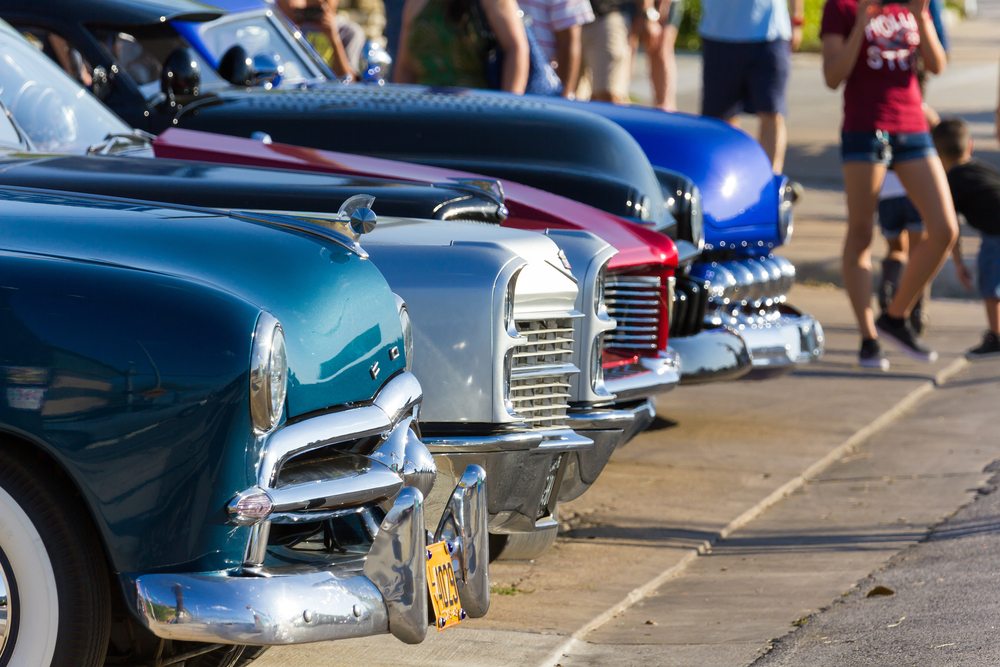 Family Things To Do

How to Have Good Ol’ Fashioned Fun at Retro on Roscoe 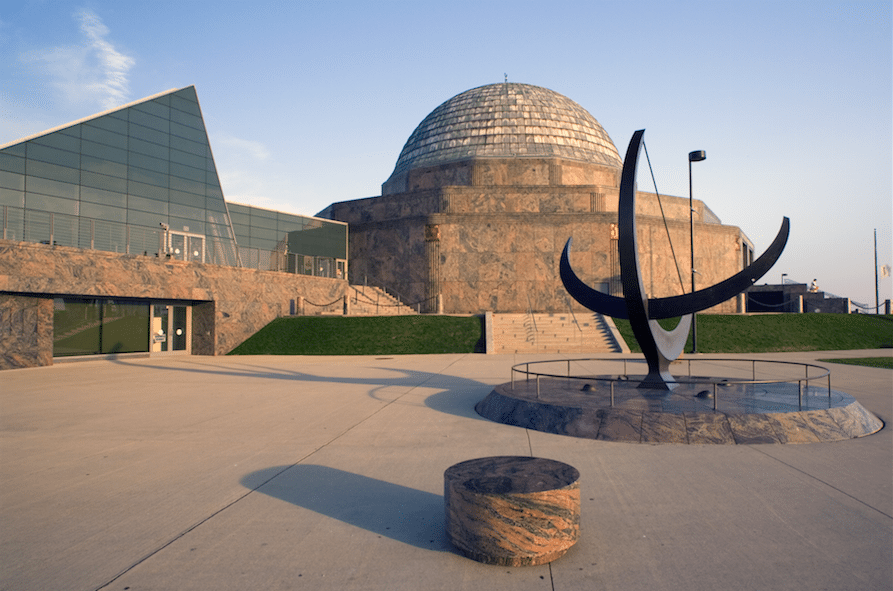 14 Museums that Are Free for Today Only – Museum Day Live 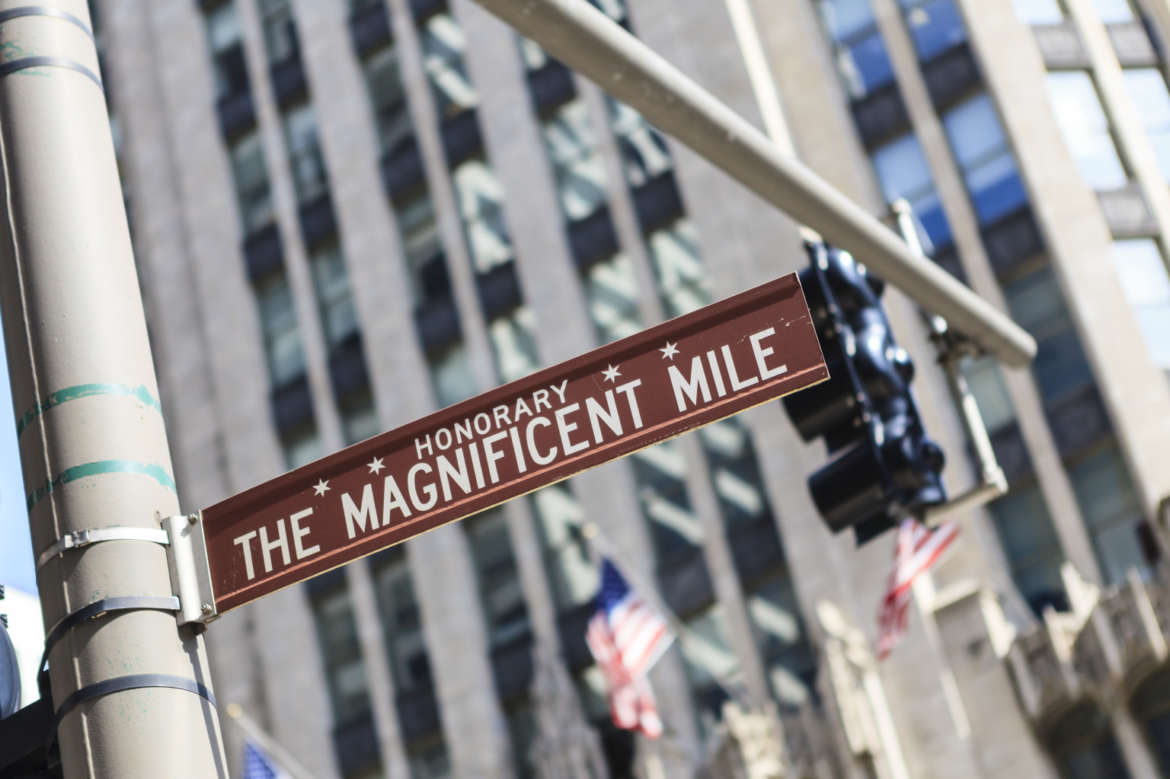