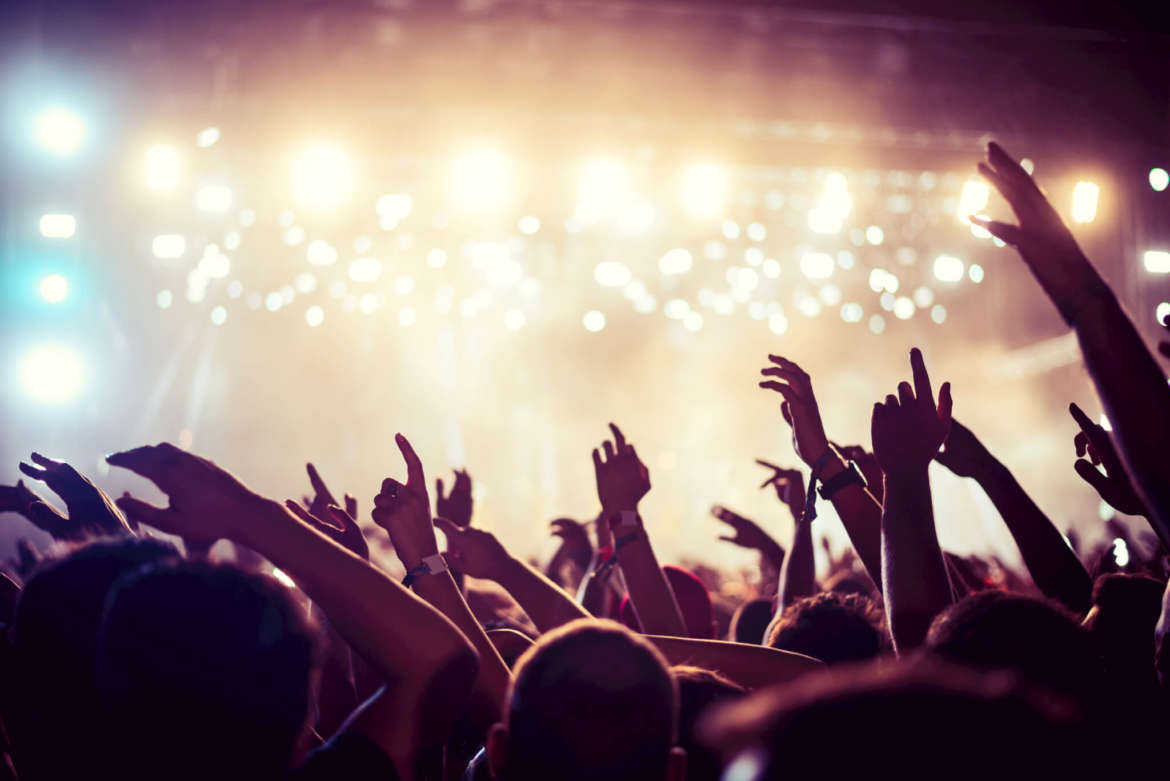 While a lot of us have plans to hop from fest to fest, there are plenty of single-act concerts with once-in-a-lifetime appeal that are also on Chitown’s radar.

Luckily, we compiled a list of 10 of the hottest names in pop music that are hitting up the Third Coast with concerts this summer through fall. From Adele to Yeezy himself, concerts by any of these artists would undoubtedly be a larger-than-life experience that can rival the biggest music festivals.

The Grammy Award-winning artist will be performing tunes from her wildly popular album, 25.

Witness a sure-to-be theatrical show in the Head Full of Dreams Tour, with an opening show by groundbreaking newcomer Alessia Cara.

Turn up to hits from the multi-talented rapper’s latest album, Views, during his Summer Sixteen Tour.

See the singer and coach from NBC’s The Voice at the This Is What The Truth Feels Like Tour, a milestone in her exciting comeback.

A show from the Miami-born rapper’s The Bad Man Tour is sure to be a party.

Celebrate the hip-hop icon’s highly anticipated album, The Life of Pablo, at the Saint Pablo Tour. It’s his first show in Chicago in 3 years.

Wrap up a music-filled season with pop ballads from the singer’s Nostalgic for the Present Tour.

Any other big-time artists you’re dying to see? Let us know below!