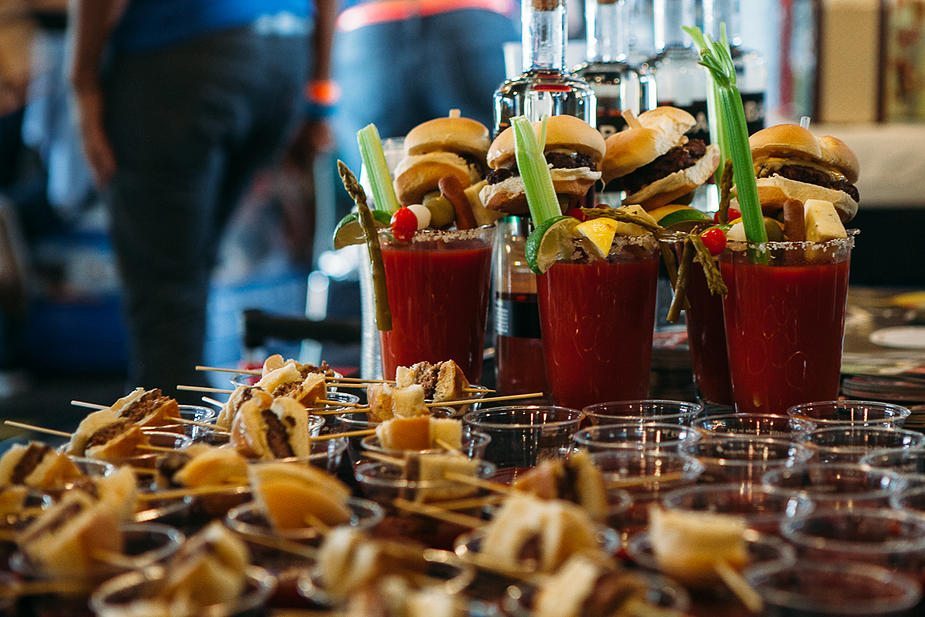 10 Thoughts on the Bacon and Beer Classic

A festival that combines drinking beer with eating bacon?

Yeah, that was our first thought too. (Our second thought: why the hell didn’t we think of this first?)

The Bacon and Beer Classic is hosted in stadiums across 5 major cities in the U.S., with Chicago’s very own Soldier Field being one of them.

Normally we go with the whole intro first, then body article kinda thing, but since we already blew the first two thoughts in the opener – here are 8 more thoughts on the Bacon and Beer Classic.

2) This may be the cheapest beer that has ever been sold at Soldier Field.

5) Everything is all-inclusive, meaning you eat & drink all you want from the second you step on the field.

6) Speaking of stepping on the field, the Bears will be playing on that exact surface with thousands of screaming fans just two weeks later. Snap some pics while you’re down there.

7) There will be music and interactive games to top it off. Life-sized Jenga is one of them.

8) Take one look at the pictures on this page and tell us this isn’t something you’re interested in. Seriously.

The Bacon and Beer Classic takes place at Soldier Field on Sunday, October 10th from 1-4pm and 7-10pm. VIP admission is also available. You can purchase tickets on their official site. 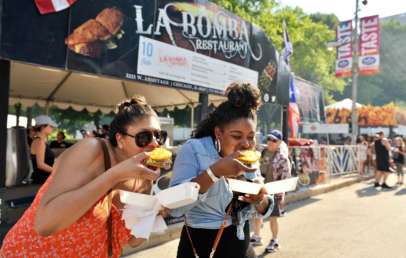 The Taste of Chicago 2019 Lineup is Here 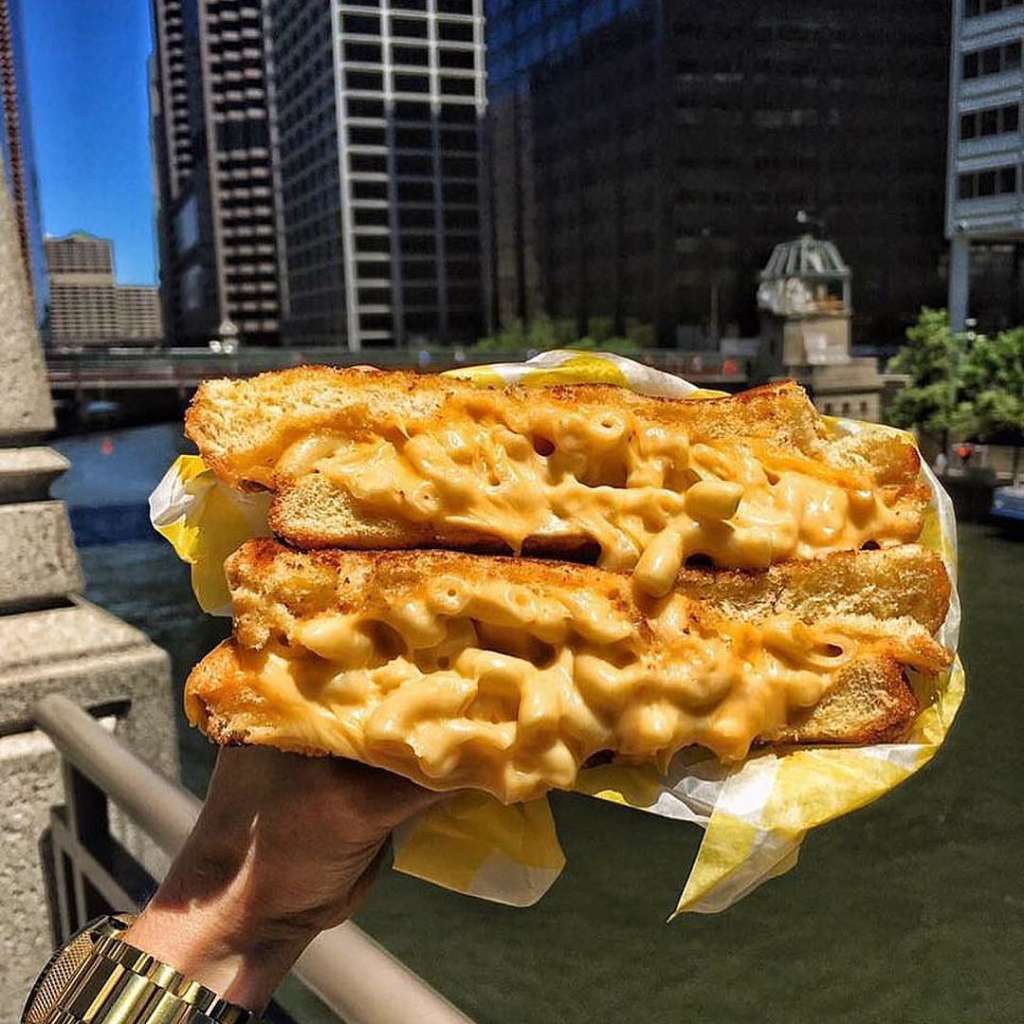 10 Most Instagrammable Foods in Chicago