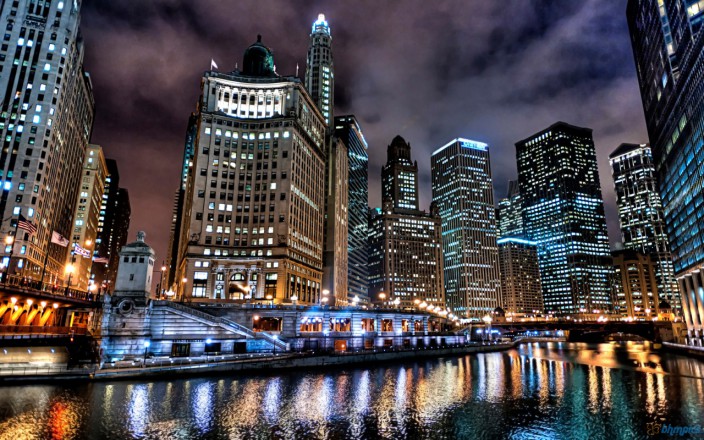 10 of the Greatest Movies Filmed in Chicago

Chicago is such an amazing city that numerous movies have been filmed or set here. John Hughes actually went so far as to make a career out of writing, shooting, and directing films basically just in the Chicagoland area. Here are some of our favorite movies that are filmed in Chicago, in no particular order (because we really can’t rank these): 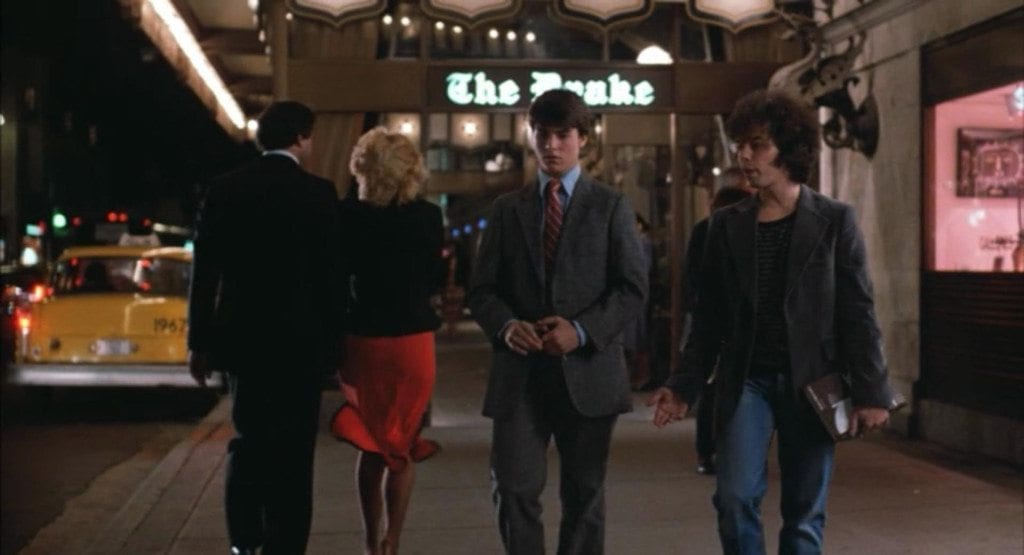 Risky Business is a famous movie that was filed in Chicago that is famous for one key scene, and you’ve probably imitated it at least once while you were playing hookie from school. With its lead character being a Chicagoan, many of the shots feature Chicago locations like The Drake Hotel, O’ Hare Airport, and other various locations around the Chicagoland area.

Finally, good ol’ Vince knocks one out of the park. This Chicago movie starts off at the iconic Wrigley Field and the phenomenal Chicago scenery just keeps on rolling. From shots of the skyline to Michigan Avenue, there isn’t much that The Break Up doesn’t show you about Chicago. Bonus points because they also totally show you the city in the winter. 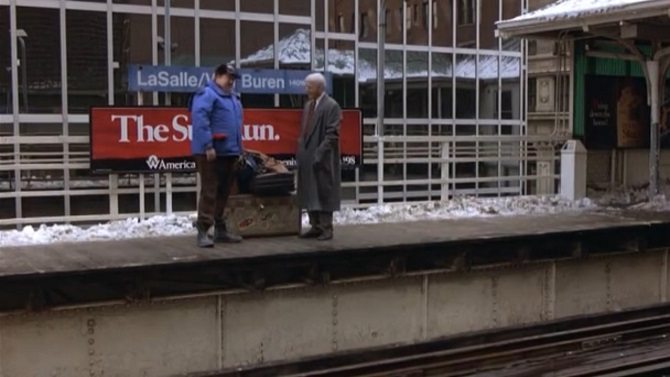 This Chicago movie focuses on every traveler’s nightmare: having what should be a two-hour flight from New York to Chicago turn into a three-day ordeal. While most of this film doesn’t take place in the city or even in Illinois, it’s totally a Chicago movie. Everything from the dialogue to the fact that the movie ends at the La Salle/Van Buren CTA Station just screams Chicago. 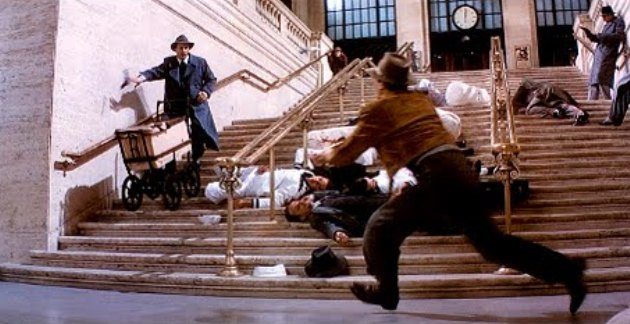 “He sends one of yours to the hospital, you send one of his to the morgue. That’s the Chicago way!” You can’t even make a list about anything in the city without at least giving Al Capone a nod. This movie was filmed in Chicago and focuses on getting Capone in the Prohibition era. It definitely captures the spirit and history of Chicago. Hell, we’re still trying to figure out if Capone or Daley has the record for most terms held as mayor.

My Best Friend’s Wedding is a movie that was filed in Chicago, and it does an excellent job of showing important landmarks. Not only is a good portion of this Chicago movie filmed at Comiskey Park (or US Cellular as it’s known to you, youngins), but they also feature quite a few driving scenes that show Chicago in all its glory. Our only complaint here is that you actually don’t drive north on Lake Shore Drive when coming back from O’Hare. 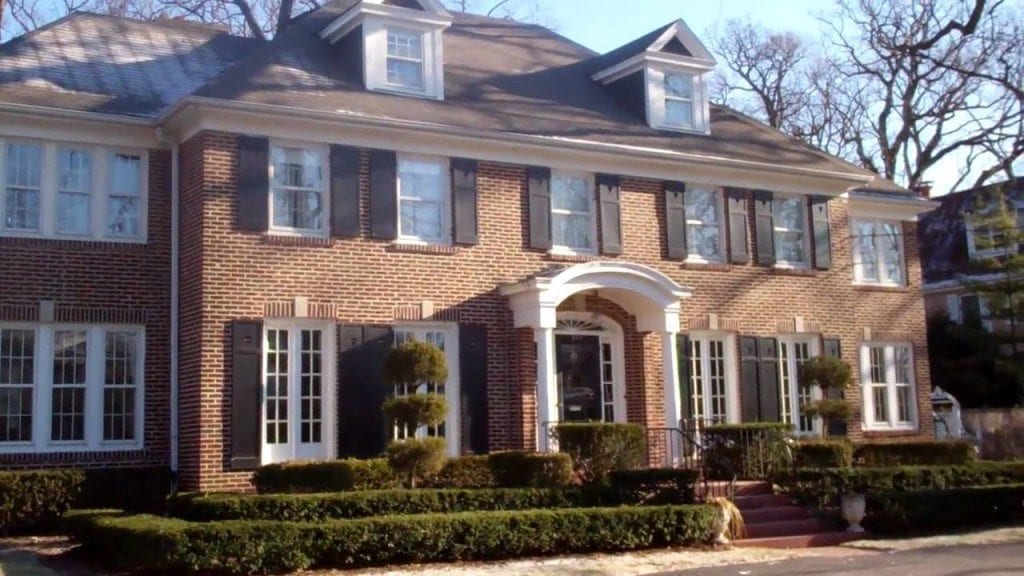 Okay, so technically, this movie is in the ‘burbs, but we’re still including it because it depicts the rare point of Macaulay Culkin’s life when he wasn’t super creepy looking. The Home Alone house is actually in Winnetka, and it sold just recently. Movie fun fact: John Candy’s role in Home Alone was actually inspired by his character in Planes, Trains, and Automobiles. 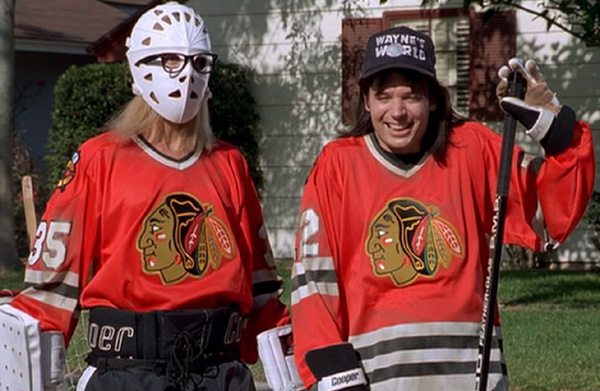 Wayne’s World! Wayne’s World! Party Time! Excellent! Sorry, now that we have that out of the way, we can talk about why this is a great Chicago film. While it is set in Aurora, and not much of the movie is actually filmed in the city, we’re arguing that the characters featured are iconically Chicago, and the coolest scene (you know the one) in the movie features tons of local Chicago spots, including White Castle. Plus, Wayne and Garth are huge Blackhawks fans. Is there really anything more Chicago? 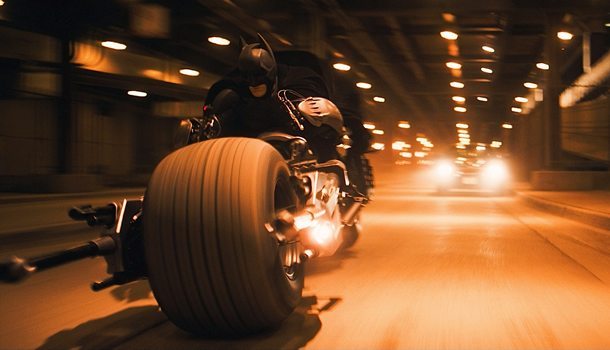 This movie tries to pass off our great town after something called “Gotham City.” Puh-lease. This is totally Chicago! From the pedway to Lower Wacker, the amazing shots in this movie were all filmed in Chicago. They even show the Chicago Theatre and the Marina Towers. 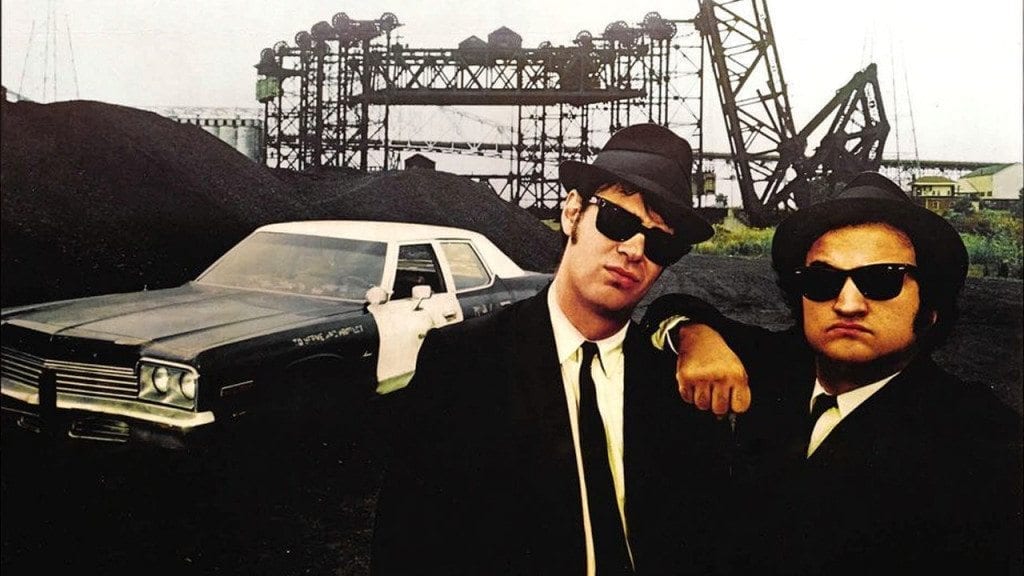 They were on a mission from God. It was 60 miles to Chicago, they had a full tank of gas, half a pack of cigarettes, it was dark, and they were wearing sunglasses. Hit it. Okay, Okay, we’ll stop. This is probably the most quotable movie on our list, and it’s also one of the most iconically Chicago films. What’s great about this is that pretty much everything was filmed in Chicago, and even the “accents” are on point or authentic (Belushi is from Chicago). The Old Dixie Mall in Harvey, the 95th Street bridge, Wrigley, Joliet Correctional Center, and many, many more are featured in this classic. 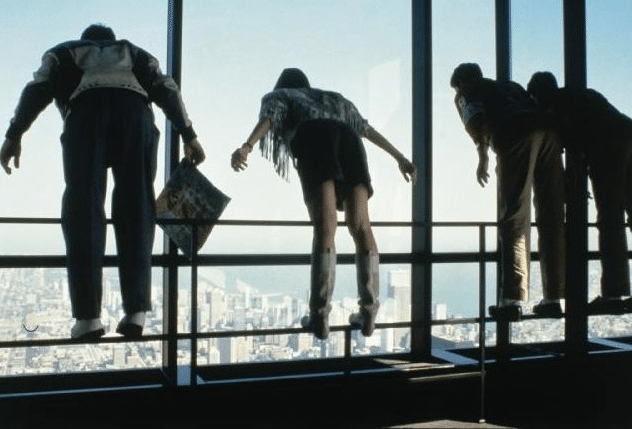 There’s no making a list about Chicago movies without mentioning Ferris Bueller’s Day Off. After all, he has the ultimate day out in the city! Cubs game, Art Institute, and even the Sears (Willis) Tower are visited. Now, how he managed to do all of those things and be home by 6 pm is a post for an entirely different time (mostly because we have no idea how the hell that’s even possible).

These are your 10 Greatest Movies Filmed in Chicago. Check out 10 of the worst. 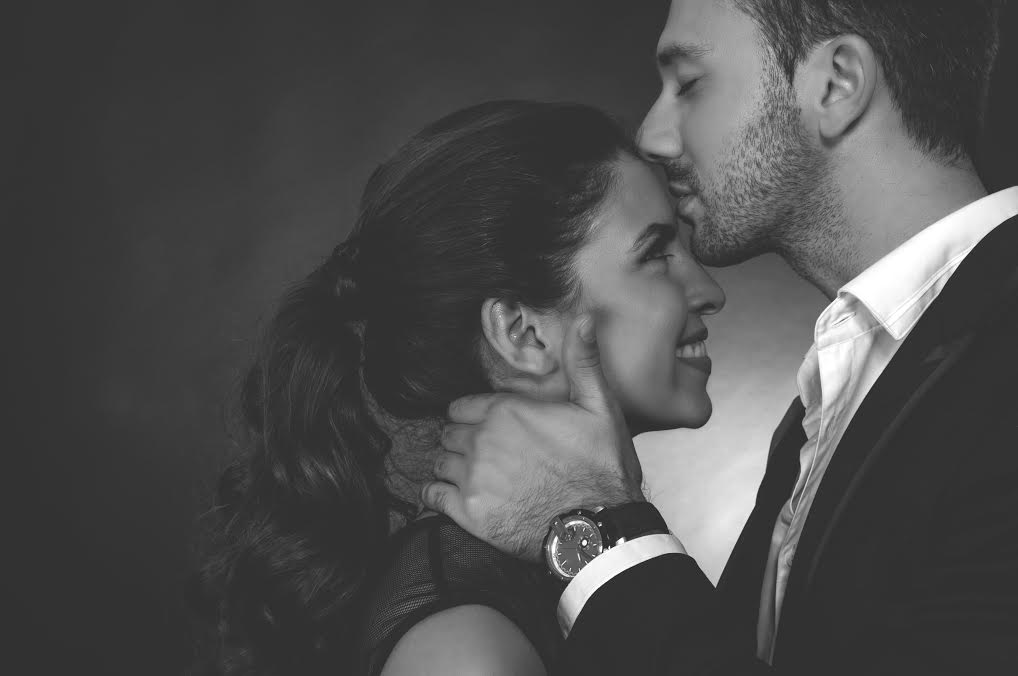 There’s a New Way to Date in Chicago, and It’s Rather Exclusive 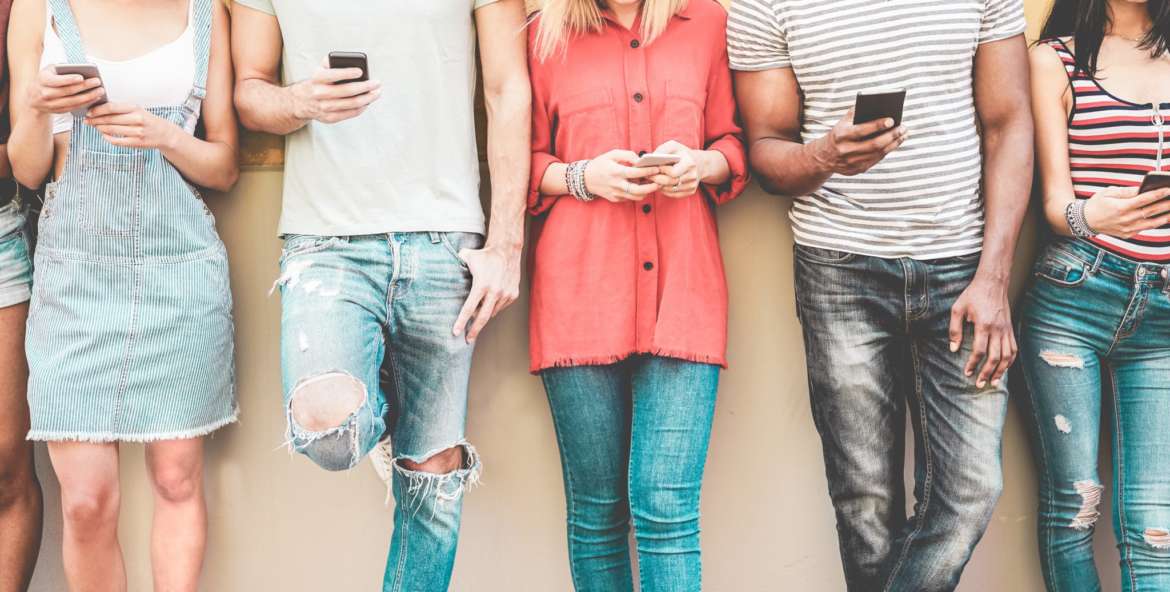 4 Misperceptions Baby Boomers Have About Millennials