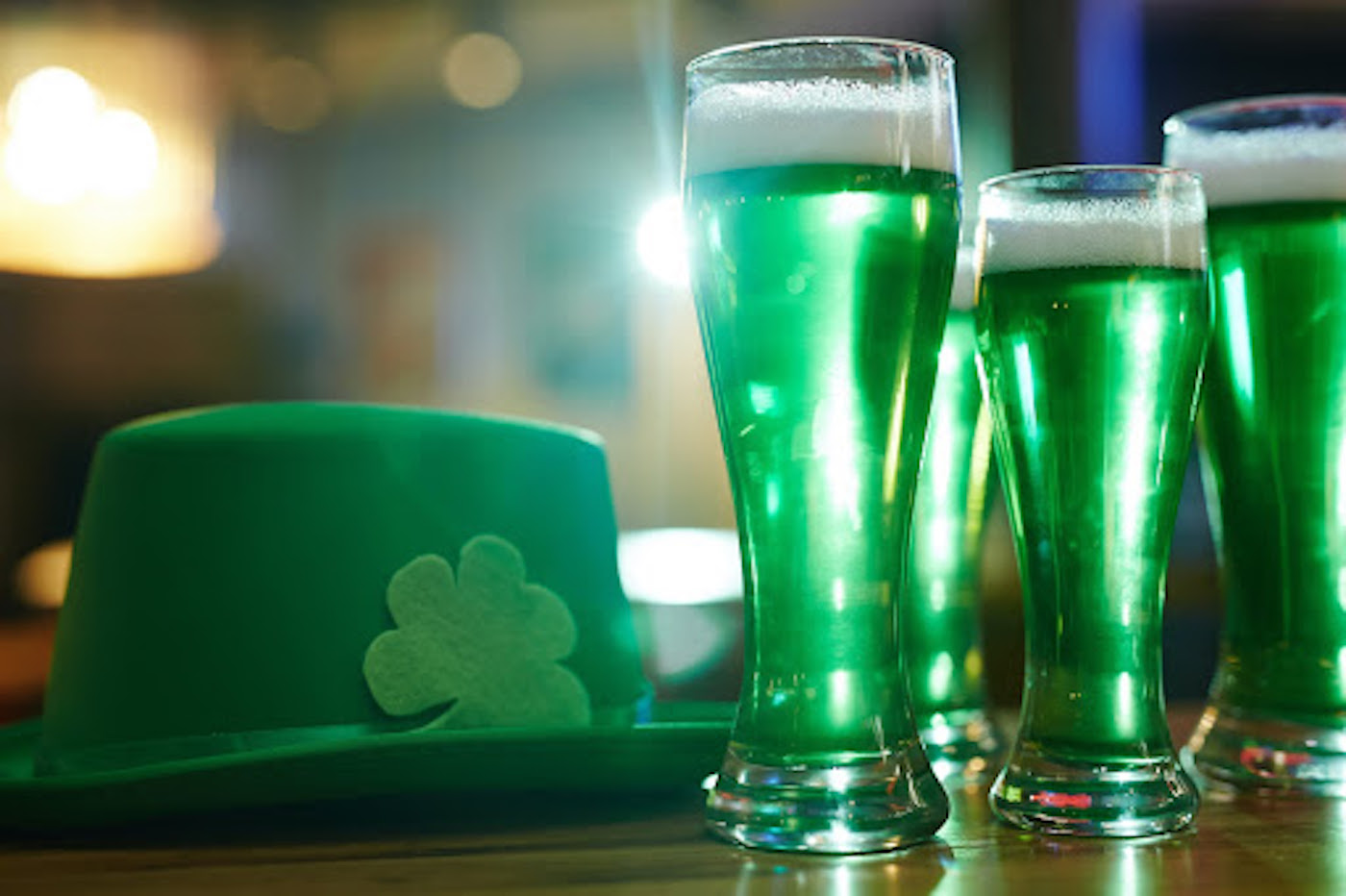 10 Best Irish Restaurants in Chicago for a Pint this St. Patrick’s Day

St. Patty’s Day is around the corner and you know what that means? Drinking….lots and lots of drinking. Since the recent time and alcohol sales in Chicago have been extended, many bars and restaurants have taken advantage of it, and the city’s Irish Bars didn’t waste any time either. If you’re anything like me, a cold pint of beer is just what I need on St.Patrick’s Day. My suggestion is get to the bars early, you don’t want to be waiting if you can be drinking! Here are 10 Irish restaurants in Chicago for St. Patrick’s Day you won’t want to miss this year.

This pub has been around since the 1980’s and like most pubs in Chicago, it’s got a lot of history. You might recognize it from some of your favorite movies like “Uncle Buck” and “Ocean’s Eleven”, so you definitely want to add it to your bar crawl. It was also recently named the best Irish pub in the State.

The Lodge tavern has been a Chicago staple since 1957. So, it’s no surprise that they are participating in the St. Patrick’s Day activities. Gear up and head on over for the festivities! Starting March 13th The Lodge will be featuring the Larkin and Moran Brothers, starting at 3:30!

Harrigan’s has been serving the area since 1986. Every day at Harrigan’s brings an authentic taste of Ireland, where the owner and most of the staff are from the auld sod and know how to do Irish hospitality. Stop in for drinks done right, great people, witty banter and a musical tribute to the Irish masters.

She-nannigans was the first bar in Chicago to employ all female bartenders at a time it was considered illegal….hence the “She” in She-nannigans. She-nannigans opened in 1970, at a time of the “Barmaids Ordinance” which made it illegal for any woman who was not related to a bar’s owner from tending a bar. With many sister bars, She-nanigans should 100% be on your list for St.Patrick’s Day.

River Shannon is one of the sister bars of She-nnannigan’s and just like them, they are a staple if you’re going bar hopping this weekend. The best part of River Shannon? Besides the cold beer, friendly atmosphere, and free popcorn? It’s the dogs. They love furry best friends here and don’t want them to be lonely while you drink. Bring them along to enjoy the St. Patty’s festivities.

It can be difficult to find a real neighborhood bar in the Streeterville area of the city. That’s why people flock to Streeter’s Tavern to get an authentic Chicago bar experience. You don’t have to go downtown to get a taste of the city– you just have to go underground. They are known as the best bar underground with a Chicago historic vibe. And with their newest renovations, you won’t wanna miss it!

Although not one of the true Irish Pubs in Chicago, Murphy’s is participating in all of the St. Patty’s Day celebrations. Home to the best sports bar in America, Murphy’s has the history to prove it. And unlike some of the other bars, they are open at 8 am for the festivities and require no reservations, so come sober and come early!

Since 1999, Chief O’Neill’s has had the privilege of serving Chicagoland as well as many people from around the world. They have a well earned reputation for great food, extensive bar service in a wonderful atmosphere and an accommodating attitude. So, grab yourself a Guinness and start the St. Patrick’s day celebrations early!

If you’re looking for a traditional Irish pub experience, then look no further. Lady Gregory’s in Andersonville is serving you with a full Irish menu and plenty of pints to last you for the next two weeks. Enjoy some Irish stouts, ales, ciders, and best of all… GREEN beer! And if you’re not the beer kind, they have plenty of traditional booze options, with an Irish twist of course!

Halligan Bar is a Lincoln Park staple that’s been serving as the go-to Irish watering hole for DePaul students for decades. It has one of the best beer selections on the North side, daily specials, and an atmosphere that welcomes you and says, “hey, let’s have a freakin’ blast today”. If you’re bouncing around Lincoln Park this weekend, or ever really, Halligan is a must-stop along the way.