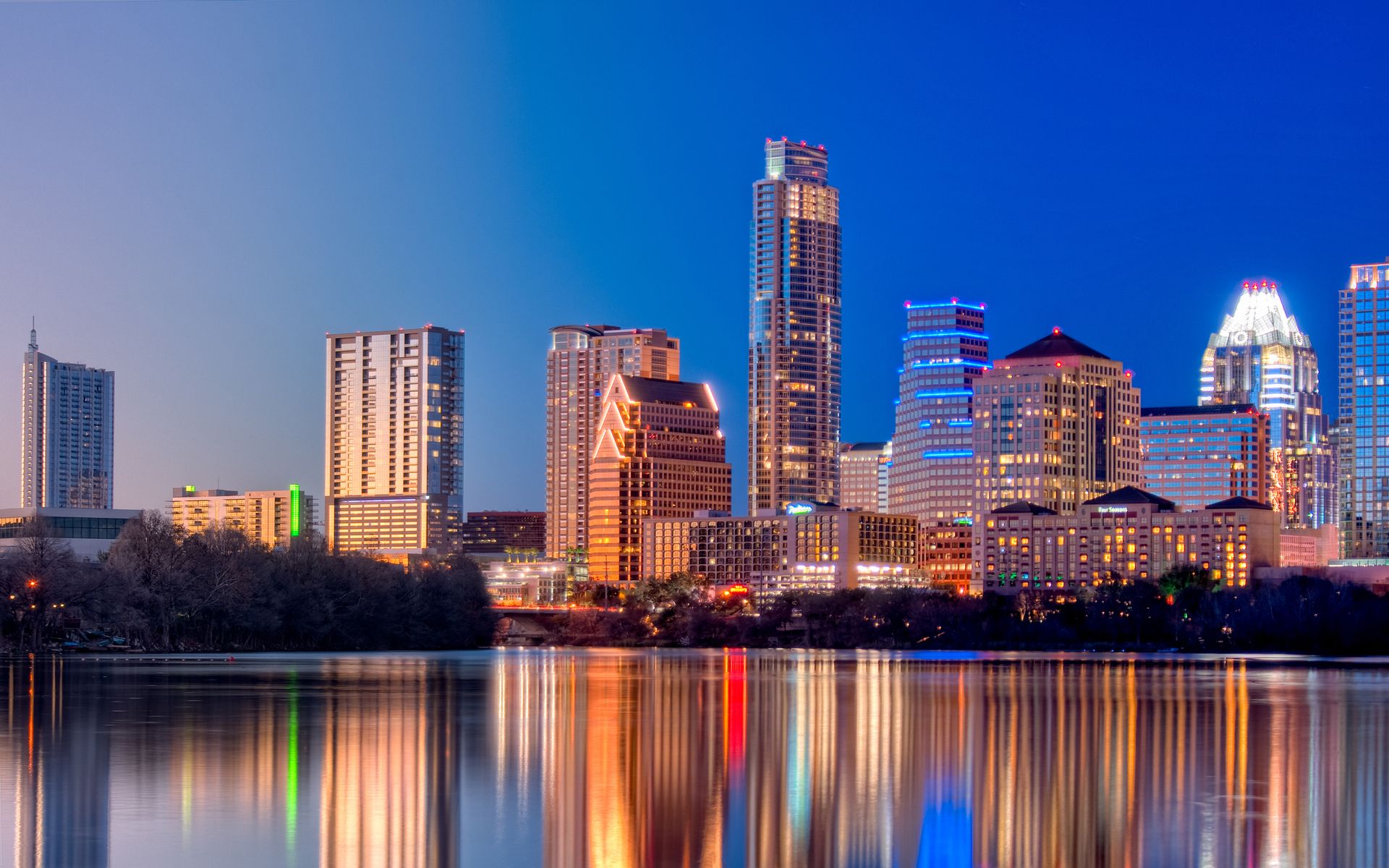 It seems like everyone is moving to Austin these days! And it’s no wonder why, with its ever-expanding tech industry, massive music scene, and the overall good vibes — this city has it going on. But like with every rapidly growing city, finding a place to live isn’t always cheap. So, which neighborhoods should you check out if you’re thinking of moving to Austin? There are still some relatively affordable neighborhoods in Austin (though this still means we’re looking at $300,000+ for homes) in pretty bomb locations around town, including cheaper options slightly on the outskirts. Here are our top picks for the most affordable places to live near Austin.

North Burnet is a great area with tons of restaurants, coffee shops, breweries, and a fair amount of shopping. It’s in close proximity to The Domain, and easily accessed by most of the major highways in Austin. Prices for homes sit between $400,000 and $500,000, but that’s still cheaper than in nearby areas.

St. Elmo generally refers to an area that’s west of I-35 and south of Ben White. You’ll be just south of the river, but right next to South Congress, so heading into downtown is pretty easy. Again you’ll be looking at prices between $400,000 and $500,000, but with the proximity to downtown, that’s practically a steal.

This area has been expanding in more recent years, and with the new bars and restaurants, new houses, and easy access to downtown — you can bike! — it is starting to become more expensive, but still one of the most affordable neighborhoods in Austin. It’s possible to find a home for less than $400,000, but they are going extremely quickly.

Manor is technically a suburb just outside of Austin, but most of us still consider it to be east Austin. However, getting out of that “Austin” zone means homes are about to get a lot less expensive. Around here you’ll be looking at between $200,000 and $300,000, and it seems like Manor will be going through some growth in the coming years.

Depending on where in Pflugerville you are, there are tons of brand new homes available in the mid- to upper-$200,000 range. The area is a little suburban-esque, but it’s right by I-35, and close to MoPac — plus toll roads, so getting into Austin takes no time.

The Best Art Galleries and Shops in Austin, Texas

How to Celebrate Labor Day Weekend in Austin

Things to Do On a Day Trip to San Marcos