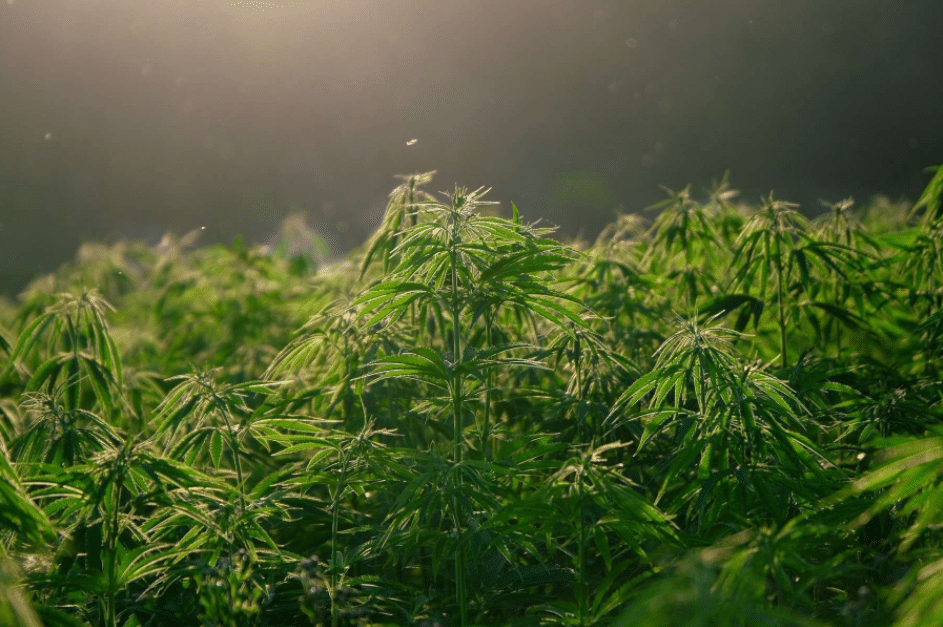 Arizona to Become the 13th State to Legalize Recreational Marijuana

As of November 3rd, 2020, Arizona is the 13th state to legalize marijuana for recreational applications. After years of vehement debates surrounding the state’s marijuana laws, Proposition 207: Legalized Recreational Marijuana finally passed at a 60-to-40.

Proposition 207 will not change the marijuana legalization landscape in Arizona overnight. But it sure is a start to something new, something positive, and something revolutionary. If anything, the passing of Proposition 207 brings a beam of hope amidst the strict marijuana laws that have been hovering over our heads.

Proposition 207, or Prop 207, is the new law legalizing recreational marijuana use and the commercialization of cannabis products in Arizona. Known as the Smart and Safe Arizona Act (SSAA), Prop 207 was passed with 60% approval on November 3rd, 2020.

Upon first glance, the SSAA legalizes recreational marijuana for adults 21 and older. In contrast, business licensing won’t catch up until somewhere around March 2021.

However, many SSAA specifications might surprise those thinking Prop 207 is the ultimate win for the supporters of marijuana legalization.

Arizonans will legally be allowed to recreationally use marijuana today if the state election, and Prop 207 with it, is certified.

However, it will be awhile before you’re legally allowed to buy the drug for recreational use in the state:https://t.co/pvkPGciMDC

A few critical points in SSAA further define what marijuana “legalization” stands for in this case. These include:

To look deeper into the definition of legal possession of weed in Arizona, the first thing to notice is the age requirement. The same as alcohol and cigarettes, you must be 21 or older to possess marijuana.

Besides the one-ounce limitation, SSAA also regulates the amount of marijuana concentration in your stash. One ounce or not, the marijuana extract must be less than 5 grams to qualify as legal.

Besides, just because recreational use is now legal doesn’t mean you are free to smoke anywhere. Not only public smoking remains prohibited, but your employers can also establish rules that might forbid you from bringing anything onsite.

“Would I Still Need my Medical Card?”

If you currently have a medical marijuana card, it is a good idea to keep it active. For one, this bypasses the 16% recreational marijuana excise tax because you will be purchasing for medical purposes.

A medical card is also protected by the Arizona Medical Marijuana Act. It provides more benefits for the patient than recreational users. For example:

It is also a good idea to maintain or go for a new application since recreational marijuana dispensaries won’t be opening in Arizona until March 2021. Even then, it is apparent a medical card holder enjoys more benefits and protections compared to a recreational user.

However, keep in mind that a medical card does not allow you to smoke marijuana. Therefore, if you are purchasing smokes, you will follow the recreational use rules.

Where to Get Your Recreational Marijuana

The first place that will start retailing recreational marijuana to regular consumers in Arizona will be medical dispensaries. Around mid-March, you should be able to get your hands on some legalized fun — anything from cannabis, oils, or medical marijuana candies will be available.

Dispensaries on the Horizon

So, what about commercial, recreational dispensaries?

This is definitely one of the critical questions Arizonians care about the most, whether they’re recreational users or entrepreneurs seeing new opportunities as the laws change.

Since no official licensing and operation rules will be established until at least March 2021, we can expect a similar timeline for dispensaries. Some predicted a longer delay with applicants flushing into the application for a license and overloaded the system.

The final deadline for lawmakers to establish follow-up regulations for the arising recreational marijuana industry is April 5, 2021. As it goes with all new legislation, we can expect the next few years to be the trial-and-error period. In short, if recreational marijuana is your next pot of gold, you’d want to get into the application process as early as possible.

Another key subject brought upon alongside the passing of Prop 207 is its impact on the economy. And when it comes to jobs, we can all agree that 2020 could use a boost.

Fortunately, the recreational marijuana industry is expected to generate thousands of new jobs. Naturally, medical dispensaries should be the first places to look if you hope to get a cannabis job in Arizona.

Keep in mind that you must be at least 21 or plus to work in any dispensaries. A regular criminal background check is also often part of the process. Currently, there are no specific requirements as far as permits and licensing for the cannabis industry. Yet this might change as laws come into places down the road.

Forgive and Move On — Expungement of Previous Offense

With all legalized marijuana in Arizona comes forgiveness. That is a universal rule.

If anyone is currently being charged for possession of an amount under the new legal limitation, they are eligible for immediate dismissal. Meanwhile, people could petition for all previous offenses for an expungement to the court starting on July 21, 2021.

Keep in mind that no DUIs related to marijuana could be petitioned because of the zero-tolerance rule included in SSAA. Nor can any other crimes be petitioned even if marijuana possession was involved. On the other hand, the prosecutors are given 30 days to prove if someone is un-expungable.

The Future of the Cannabis Industry

To sum it up, legalized recreational marijuana has changed the landscape in Arizona. For a conservative state, this is the first chapter of a new era where legislators and the public come together to provide a long-lasting issue.

Prop 207, or SSAA, allows recreational use and leads to a new industry’s emergence, bringing endless business and job opportunities. After funding back into the SSAA programs and relative costs, the 16% excise tax is designated towards community colleges, bringing positive momentum to the higher education sector.

Meanwhile, if you are looking into participating in the dispensary game, keep yourself updated with new legislation coming up. By April, the licensing process should be crispy clear. On the other hand, your nearby medical dispensaries will be the first ones tailoring to retail customers. So be sure to follow them on social media to get the latest updates.

Finally, you can also read the final approved version of Prop 207 on Arizona’s official website. Educate yourself, be safe, and have fun enjoying legalized marijuana in Arizona!

10 Places to Get the Best Chicken & Waffles Near Phoenix 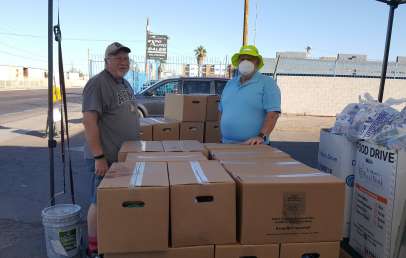 5 Food Pantries in Phoenix to Donate to This January