Roosevelt Row Arts District, known for its vibrant murals, locally-owned restaurants, retail stores, and one of the nation’s largest self-guided art walks, launched a public survey this month, seeking community feedback on the evolution of the area.

Take the survey before April 31st

As one of the most robust artist districts in the valley, Roosevelt Row, located in the heart of downtown Phoenix, has always been the center for artists of all walks.

Roosevelt Row is home to many art galleries, restaurants, bars, and boutique shops, with colorful street art scattered throughout. Throughout the years, Roosevelt Row became known for being one of the coolest hangout spots in Phoenix, being the home of some of the most iconic restaurants including such as the Churchill, the Vig, and Arizona Wilderness Brewing Co.

Define the Future Together

Have you participated in a First Friday art walk, or loved taking selfies at one of the famous murals? Or maybe you’re an artist who wanted to be more involved with the Roosevelt community and expand your reach. If so, you need to participate in the community survey open till April, 31st.

Take the survey before April 31st

Search for This Antique Ring’s Owner Has Gone Viral 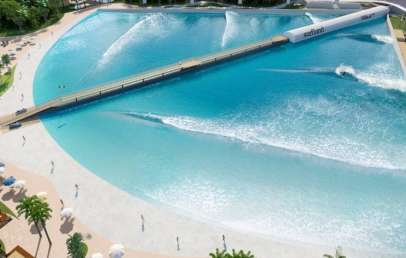 Enjoy Outdoor Art in Phoenix at These Places