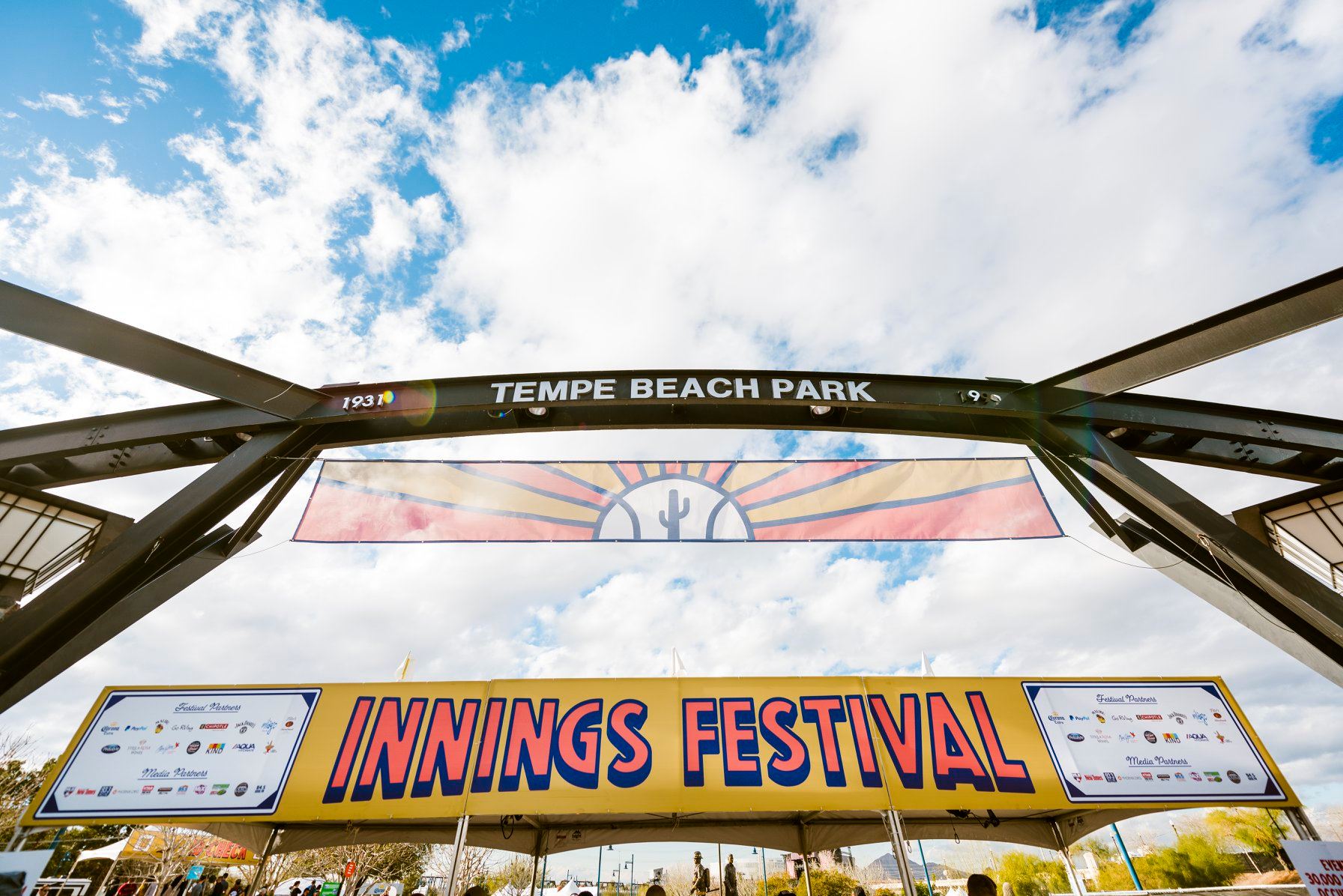 Biggest Events in Phoenix for 2020

Best of Phoenix Entertainment Things To Do January 27, 2020 by Kali Cramer 2289Views
0shares

Whatever outsiders like to believe about us, there is absolutely no shortage of entertaining events in Phoenix, especially during the “winter” months. Sure, the summer months can get a bit toasty, but we know how to handle it: cold beer and air conditioning. These are the best and biggest events to happen in Phoenix in 2020.

Enjoy unlimited taco samplings from some of the best Mexican restaurants in Phoenix at this all-out taco-inspired festival.

With over 200 events across Arizona, there’s no wrong way to celebrate Beer Week. Topping things off with the 20th Annual Arizona Strong Beer Festival on February 8, explore the best of national and local brews in Phoenix and the surrounding regions.

With events in Phoenix like Devour the World and the Seven Chefs Dinner, it’s easy to enjoy this celebration of food. The Devour Culinary Classic finishes this hungry week on February 22 – 23, so get your tickets today!

If you’re searching for events to attend on the weekend in Phoenix, attend this indie music and arts festival. It takes over with Damien Marley as a headliner.

Dave Matthews Band and Weezer join forces to headline this weekend event in Phoenix. This festival will include special appearances by MLB players like Ryan Dempster and Jake Peavy.

Big names like Bon Iver and Rufus Du Sol take the stage at the indie M3F Fest. Look out for newcomers San Holo and LANY; some of the best sets at this festival are from the lowkey names.

Enjoy the greenest festival the desert has ever seen, complete with a parade, Irish music, food and beverages, and plenty of craft merchandise for purchase.

Leading up to the Pride Festival are a number of LGBTQ+ events, including a drag brunch, pride pageant, a performance by Cirque du Soleil, and more! The parade and festival round out the lineup with a two-day celebration of Phoenix’s diverse queer community.

A full lineup of foodie events awaits you during the Nirvana Festival, showcasing the best national and international chefs, winemakers, and distillers.

Bringing together the best of nerd culture, the Phoenix Fan Fusion comic convention brings together animators, voice actors, directors, and producers for exclusive talks and exhibitions.

Enjoy over 350 samples from 75 of the Southwest’s best craft brewers at this indoor summer festival.

Everything a foodie could ever want, the Great Food Expo features cooking demos, sample bites, and plenty to take home with you.

So. Many Tacos. But also a Tequila Expo, Lucha Libre Arena, a hot sauce tent, eating contests, and some glorious event dubbed the Margarita Wars. You’re not going to want to miss this.

Phoenix’s premier Oktoberfest extravaganza brings people together in this beer haven, complete with live music and a craft market.

Watch the zoo light up under the glow of this dazzling display. Enjoy reindeer appearances, a Polar Slide, and festive food and drink.

7 Best Spots for a Night Out with the Guys 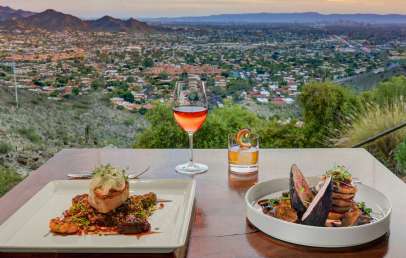 8 Best Restaurants in Phoenix for a First Date 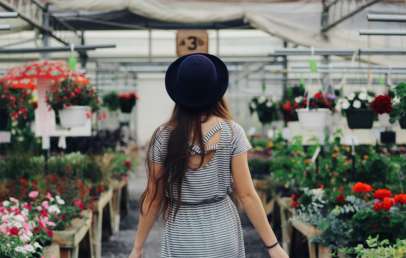 What Farmers’ Markets are Must-Visits around Phoenix?

Where You Can Celebrate National Salsa Month In The Valley

4 Places To Watch The Suns Playoffs In The Valley