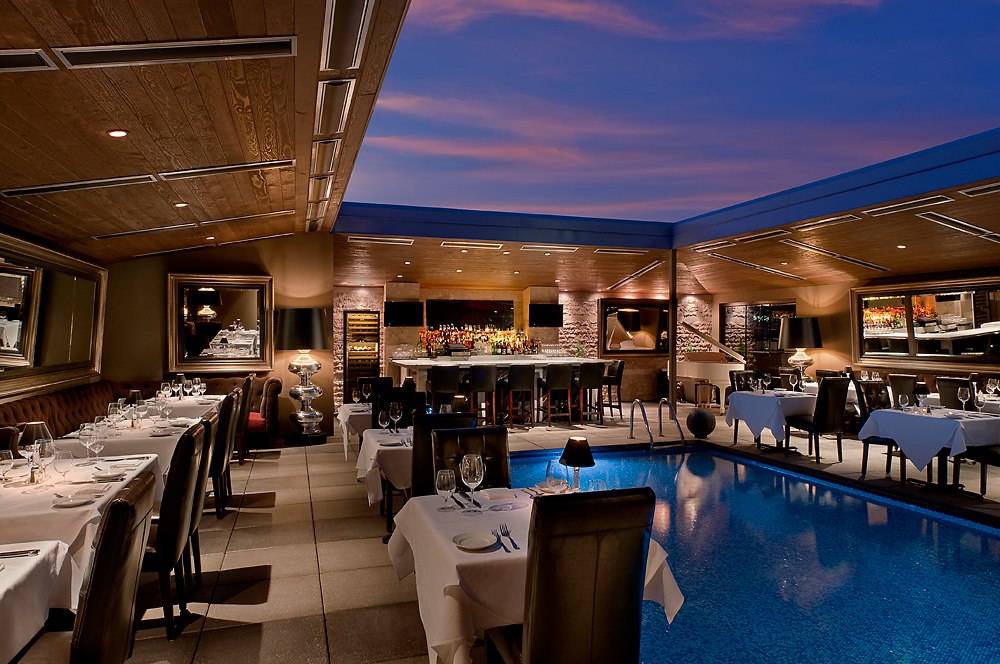 Mike Mastro and Jeff Mastro of Prime Steak Concepts in Scottsdale, AZ, are James Beard Award semifinalists in the category of Outstanding Restaurateur for their restaurants Dominick’s Steakhouse, Steak 44, and Ocean 44. This prestigious honor is bestowed only to the most reputable, eclectic, and diverse restaurants in the United States.

Though last year’s focus was on diversity in gender and race, this year spreads that variety to geography, ensuring categories in every region of the country to best highlight the most dedicated chefs, sommeliers, and restauranteurs nationwide. With the California, Texas, and New York restaurant scenes being as saturated as they are, this year, they’ve finally been awarded their own categories to stand apart from the rest of the country. But the one we’re most interested in? Our very own desert state, nestled into the Southwest category: Arizona.

Mastro’s Prime Steak Concepts were already our favorite restaurants in the valley, but we’re paying extra close attention now. You’re guaranteed an unparalleled dining experience whenever you visit Dominick’s Steakhouse, Steak 44, or Ocean 44, each known for their upscale decor and modern touches, followed up by impeccable service. Complete with extensive and aromatic wine, scotch, whiskey, bourbon, and tequila lists, there are endless combination pairings you can savor when you dine in. Of course, the main dishes highlighted at these restaurants include prime-grade beef cooked to perfection, as well as the freshest seafood Arizona can offer. The final touch? A dessert menu that makes you wish you’d saved more room.

by Riley Schnepf
Best of Phoenix Summer Hub Things To Do

Top 12 Places to Shop On a Trip to Tempe, AZ 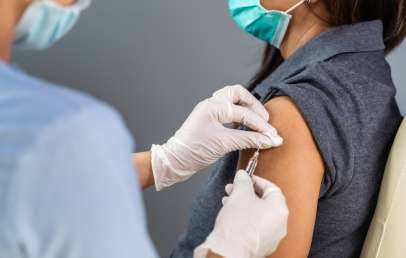