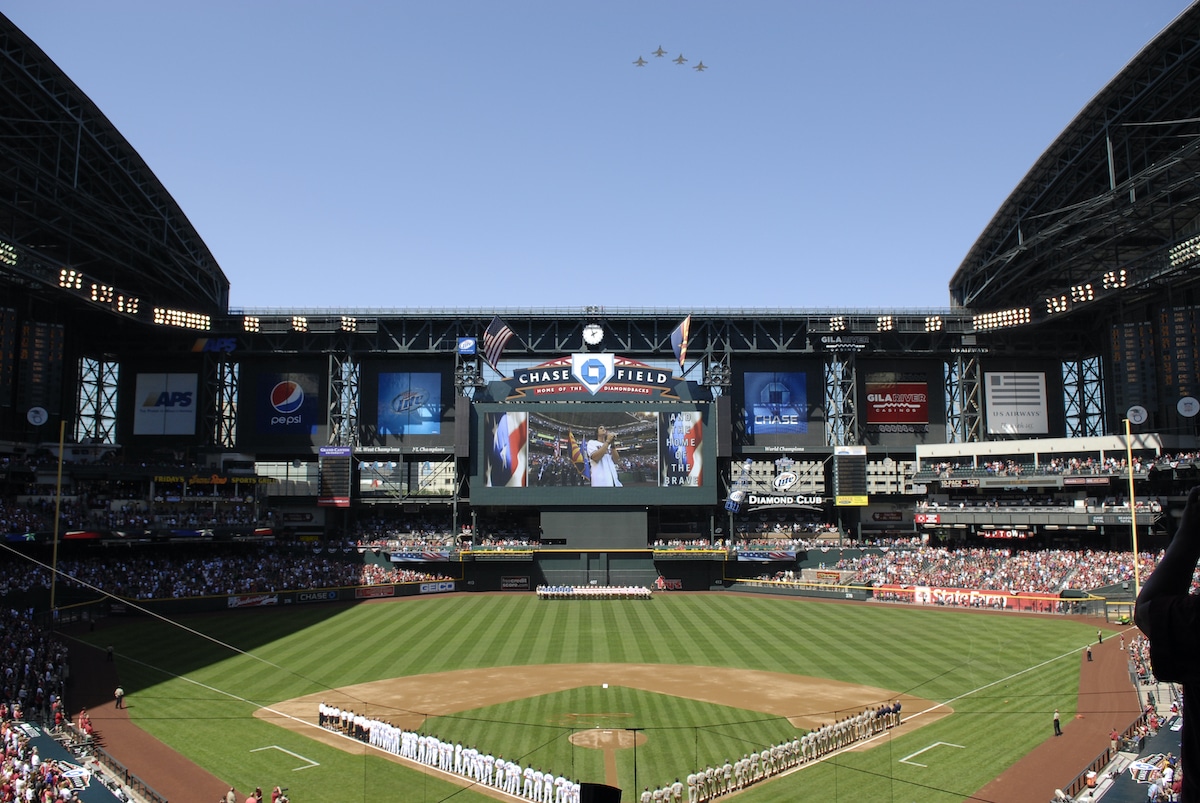 The King of Flavortown is making his mark on the Arizona culinary landscape with a brand-new, sit-down restaurant at Chase Field. The Arizona Diamondbacks and Caesars Entertainment, Inc. announced Monday that a restaurant concept headlined by the Drivers, Dine-in’s, and Dives star will open this year on the ground floor of the the brand new Caesars Sportsbook at Chase Field. The restaurant will be open year round and be housed at the location of the former Game 7 Grill on the Plaza.

For those keeping score at home: We have Guy Fieri…opening a new restaurant…at a sportsbook owned by Caesars Entertainment…in a baseball stadium…in Phoenix, Arizona. It’s the collaboration we didn’t know we needed.

TAKE ME TO FLAVORTOWN 🤩 pic.twitter.com/4djh5aT6rt

Since Arizona legalized sports gambling in September of 2021, every gaming operator has been rushing to plant their flag around the Valley, and Caesars claimed real estate by way of a two-floor, 22,000-sq ft gambling paradise at the home of the Diamondbacks. Generally, attendance at Chase Field has averaged near the lower-third of the league. The inclusion of legalized sports betting into the fan experience on game day is believed to increase attendance numbers league-wide and the D-backs are capitalizing. Team President & CEO Derrick Hall stated, “We believe this is a rare and exciting opportunity for individuals who are driven to deliver a high-quality, high-service dining experience for guests and sports fans…this is a chance to get in on the ground level of a unique, fresh and fun concept in food, gaming and baseball at Chase Field.”

I mean, he’s not wrong. Who wouldn’t be amped for a massive plate of Fieri’s trashcan nachos while betting a few NRFI (No Run First Inning) on the West Coast. If that’s wrong, I don’t want to be right. In the video, posted below from Fieri’s personal Twitter account, he intros the concept in his classic Triple-D style. And for technical purposes, it sounds like this is going to be a Sportsbook Kitchen & Bar.

Fire up the red Camaro!

My new restaurant concept is coming to downtown Phoenix this spring in the new, state-of-the-art #CaesarsSportsbook & bar at @ChaseField! pic.twitter.com/JCCABFVuqt

Listen, we know Guy Fieri is polarizing. Most celebrity chefs are merely entertainment figures with very mild cooking skills. But Fieri is a legend among these parts, and he clearly holds a special place for Arizona in his heart because he’s visited damn near half the restaurants in the Valley for his shows. He’s opened a few ghost kitchens as well, but none like what we’ll see on game day. So, while it isn’t exactly a 5-star steakhouse; a few ice cold beers, some bar grub with live baseball and a winning parlay is surely in your future at Chase Field beginning this spring. If we actually get some baseball, that is. 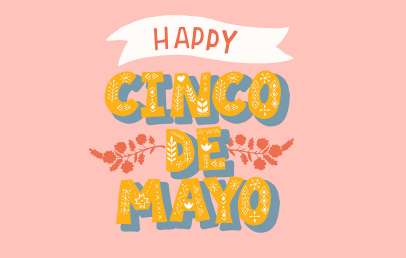 Entertainment Things To Do Trending

Where to Celebrate Cinco De Mayo In The Valley

by David Young
Best of Phoenix Entertainment Things To Do

6 Indie Bookstores in Phoenix You Can Now Shop Online