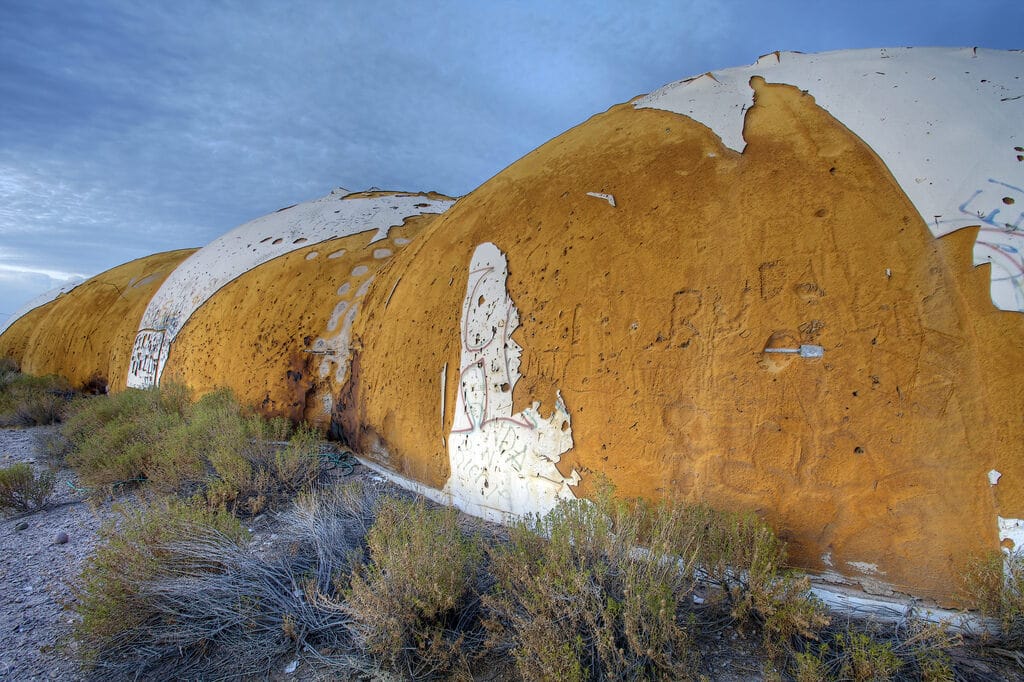 8 Abandoned Places to Visit in Arizona for a Spring Adventure

Curious what mysteries lie in the wastelands of the Arizona desert? Ready to visit some relics of the past for the adventure of it all? You’re in luck! We happen to know some of the coolest abandoned places to visit in Arizona. Keep your eyes peeled for these locales!

An entire ghost town (for sale?!) in Mohave county where the Big Man himself received visiting children in the ’70s, showcased Santa’s early appeal for tourism. Get lost in the sun-stained, graffiti-ridden walls of this deserted 4 acres dedicated to the North Pole.

The Domes in Casa Grande, Arizona were a pet project by a 1980s tech firm, and they were meant for computer manufacturing. Thanks to their abandoned state, they now house drunk teens, the ghost-hunting types, and if the legends are right, a coven.

Wupatki National Monument showcases an abandoned settlement of archeological sites that include a number of stone homes from the Pueblo people that lived there for centuries!

This horse track lasted for only two seasons before permanent abandonment. There were a number of daunting reasons for closing, like high operational expenses and flood hazards. Therefore, you won’t be surprised by its current spooky state. This abandoned place in Arizona has been standing in the wilderness all this time at nature’s mercy!

European missionaries founded this settlement in 1691 to communicate with local indigenous people. Since then, it has been a hub for collaboration and conflict throughout the centuries. Today, the remnants of this abandoned place in Arizona have transitioned into a national park, allowing its visitors to walk back in time and experience a fraction of the history.

Gold King Mine announced its intent to mine for gold in the Hualapai Mountains just months before Black Tuesday. Only a few years later, its concrete bunkhouses became an opulent place to schmooze investors. The state later declared it idle in ’57, and it has thus been one of AZ adventurers’ favorites to explore.

Unlike most ghost towns, Vulture City was a success story. The prosperity lasted in this town until its shutdown during World War II, which halted most mining efforts in Arizona. As the most productive gold mine in Arizona history, this abandoned place lays dormant as a reminder of the Gold Rush era. 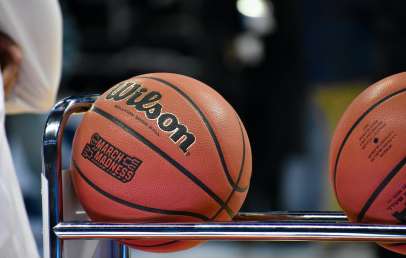 4 Bars to Watch the 2022 NCAA Tournament in Phoenix 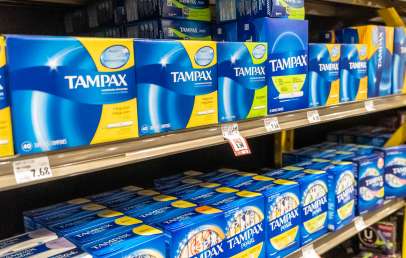 5 Things Supermarkets Will Never Run Out Of, Coronavirus or Not 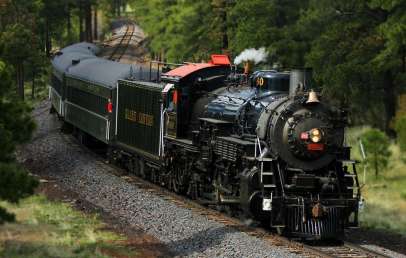 10 Things To Do This November in Phoenix