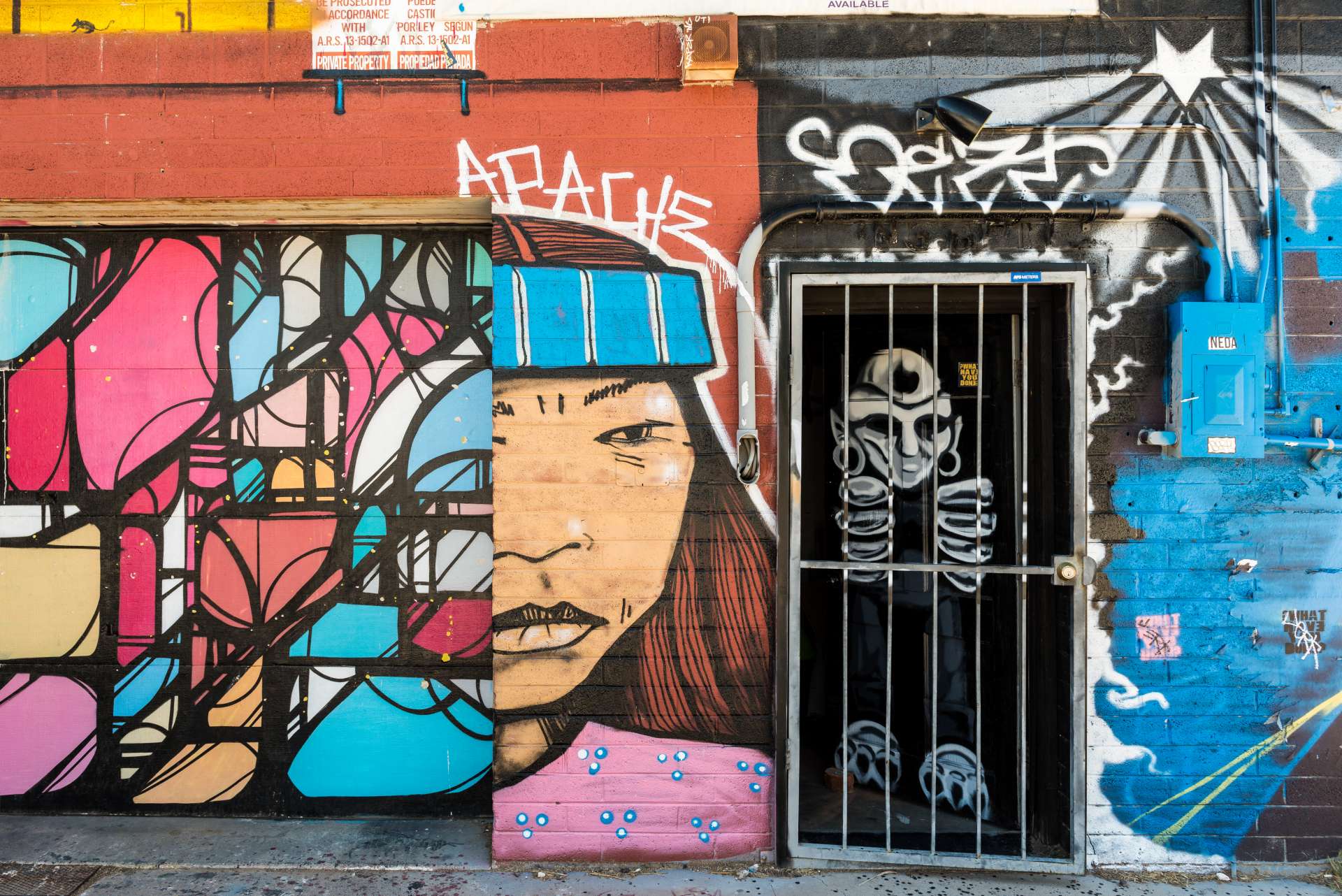 Best Neighborhoods to Live in Phoenix

Moving is hard enough without deciding which is the best neighborhood in Phoenix. But, if you’re on the lookout for some of the best, upcoming, trendy places to be, we’ve got you covered. 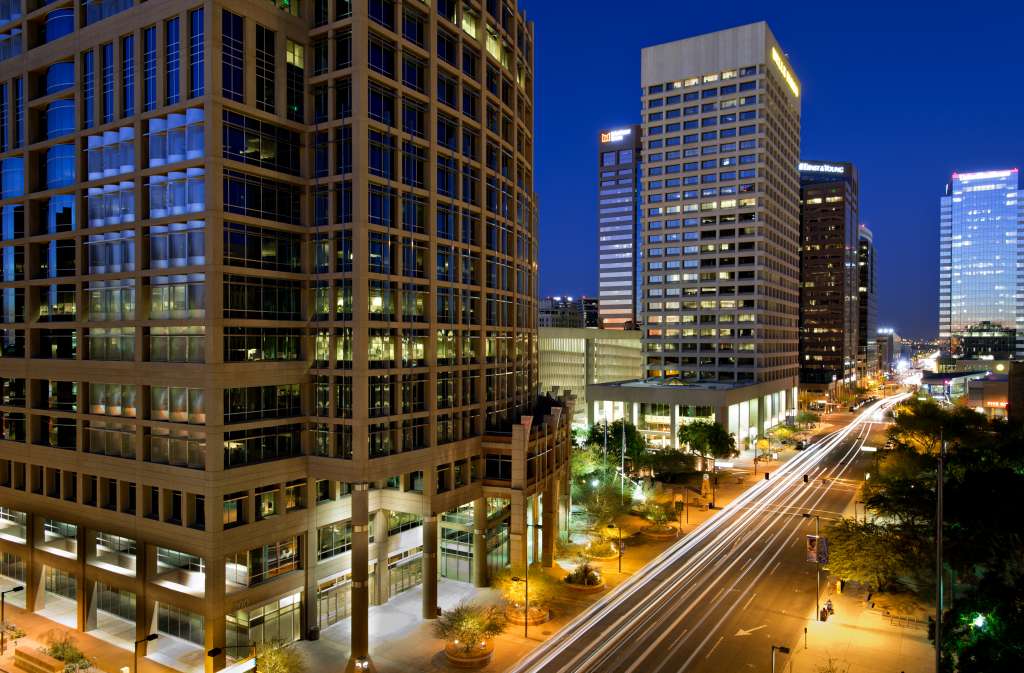 Top 6 Gardens in Phoenix to Visit This Fall

Here’s Where You Can Celebrate National Pancake Day around Phoenix