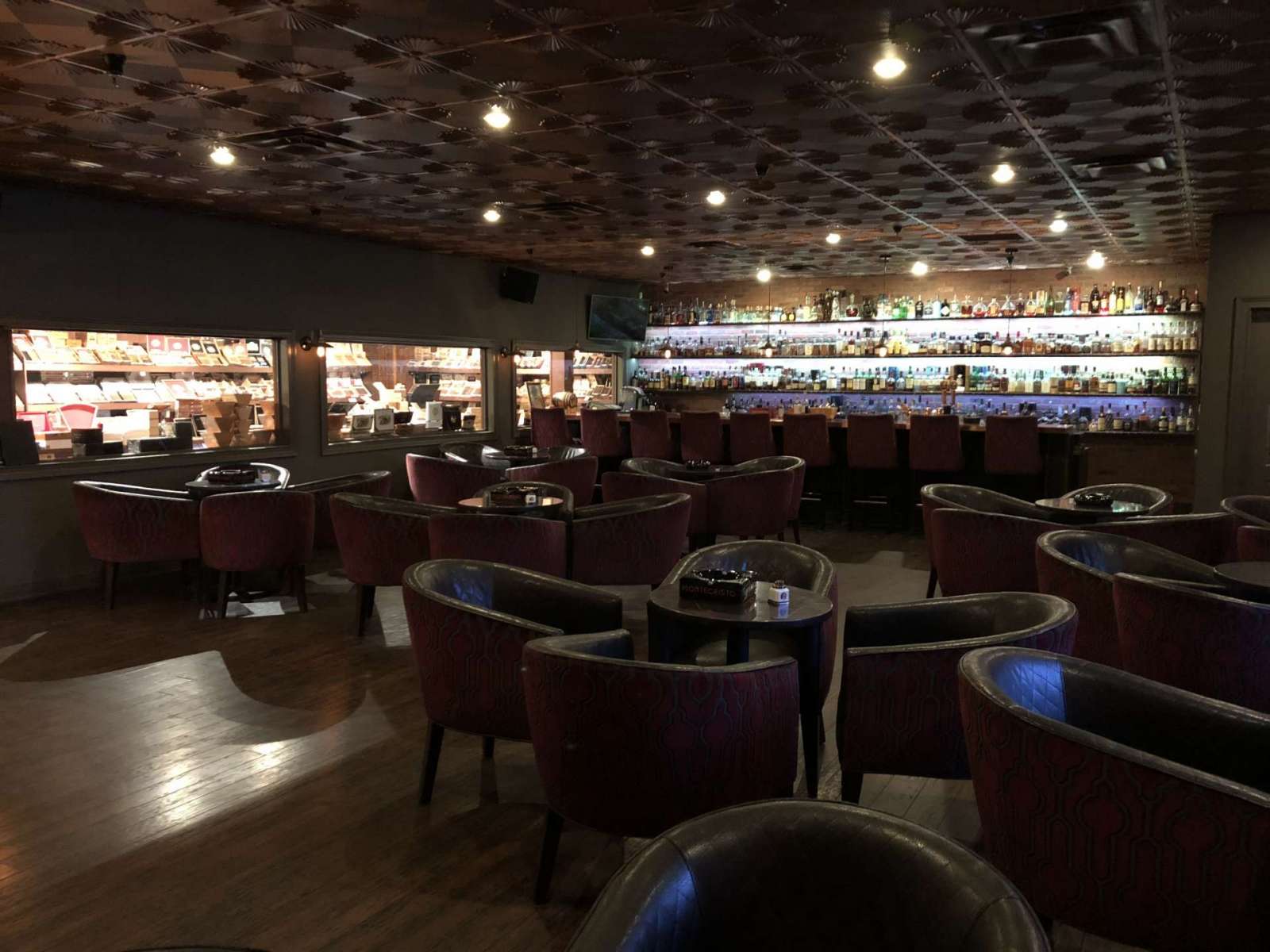 Phoenix is a city that celebrates various drinking traditions: local breweries and cocktail lounges are good examples, but the local area is also filled with popular whiskey bars. As a city of the Wild West, there are various places here where you can grab a good bourbon straight, or enjoy an innovative whiskey cocktail that will capture that Western spirit — get it? Spirit? Anyway, check out the best whiskey bars in Phoenix or around it that you can visit tonight!

Known for its top notch selection of over 285 whiskeys to choose from, this whiskey bar in Phoenix is also a New American cuisine restaurant featuring the culinary stylings of a local chef, Bernie Kantak. Best of all, whether it’s a coffee cocktail, a neat scotch, or their Whiskey Bread Pudding, The Gladly makes a point of highlighting all the good things whiskey can do.

A post shared by The Grey Hen Online Shop (@greyhenphx)

This is an immersive experience, not a restaurant: inspired by New Orleans and the world of professional pharmacy, Grey Hen Rx builds concoctions that show off their love of the Big Easy, their love of rare and famous whiskeys alike, and their love of “boozy classics”, which may or may not include ice cream — just like the old fashioned drugstore used to have. You know, without the alcohol in it.

From the rare and limited reserves to the impressive long line of other whiskeys available, Kazimierz has a lot to offer to the whiskey aficionados near Phoenix. The staff at this whiskey bar not only offer plenty of whiskeys, but wines for those who need something other than scotch or rye to get them going. In addition, the bar features a speakeasy vibe that makes it a much-loved destination for the thirsty.

Read More: 5 Popular Coffee Shops to Visit in the Morning in Mesa, AZ

A little bit speakeasy, a little bit dive, but a whole lot of whiskey — especially on Whiskey Wednesday! This whiskey bar in Phoenix is a favorite destination for straight whiskey enthusiasts as well as those looking for creative cocktails, like the Gun Shy Sour. Enjoy a liquor tasting and a game night of darts or skeeball in a comfortable atmosphere.

Shall we gather for whiskey and cigars tonight? Never doubt it, if you’re at Winston’s Cigar Bar inside of Churchill’s Fine Cigars, where smoking is encouraged and the selection of bourbons and single-malt scotches is one of the largest in the state. If you’re looking for a relaxing atmosphere, there’s no place better!

Located in the Westin Kierland Resort, this whiskey bar near Phoenix, AZ captures the Western saloon feel that harkens back to the historical origins of Arizona mining. They also make a mean upscale appetizer to chow on alongside your whiskey or high-end tequila beverage — so you can be prepared for more than one drink tonight. 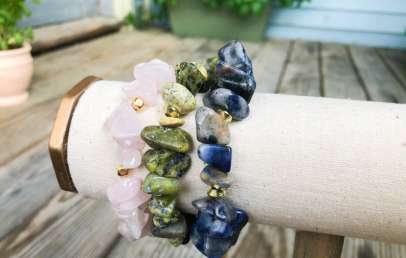 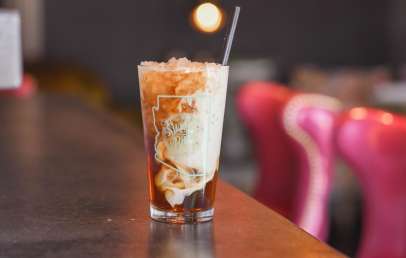 by David Young
Best of Phoenix