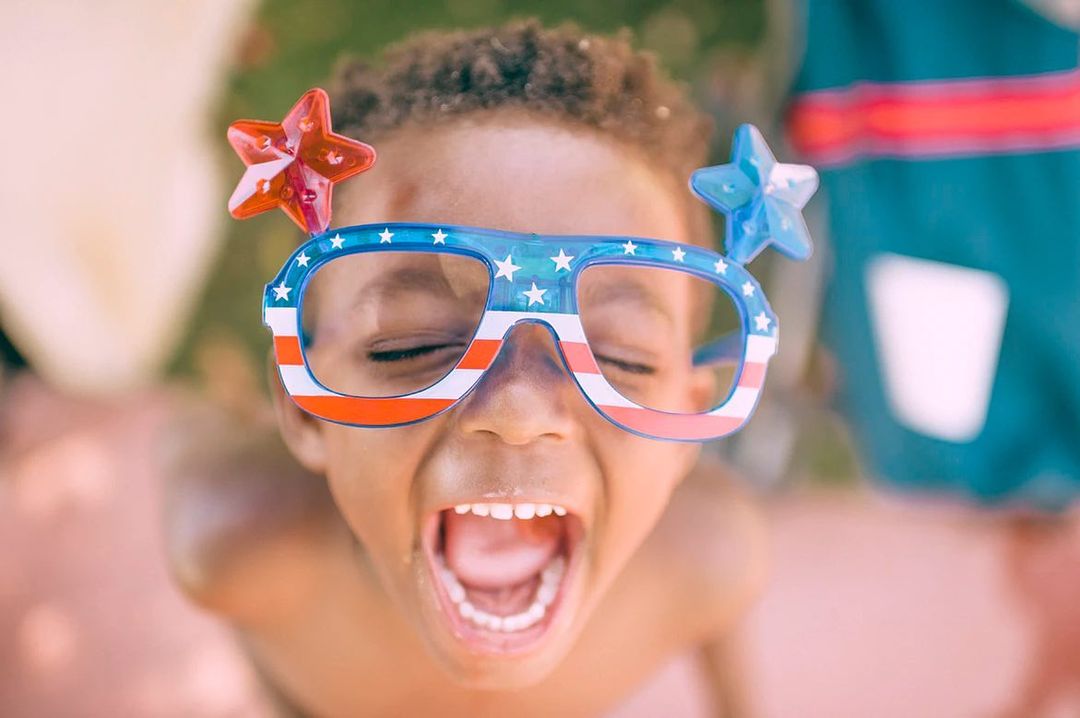 4 Must-Attend 4th of July Events Going on This Weekend

It’s time to celebrate! There’s a lot of that going around this summer, of course — but it’s especially true for the Fourth of July. In fact, there are events for the holiday that include drinking, eating, and other activities under the Phoenix sun. All you have to do is come be a part. So, whether you’re interested in seeing some entertainment or grabbing a bite, 4th of July events coming this weekend are a great way to do it!

It can’t hurt to have a pool party for Independence Day! Nor is it a bad idea to include specialty drinks, live music, or oysters and cold seafood served up by Chef Shane Jackson. In fact, FOUND:RE decided to do all of this on Sunday, July 3rd, and you’re invited — as a hotel guest or a local, you can join in on the fun for free! The party runs from noon to 6 p.m., so show up midday or later to enjoy the celebration.

Ready for a cold one, or several cold ones? Get ready to crawl between places like Boondocks Patio & Grill, El Hefe, and Casa Amigos, among others. Helpful staff, exclusive drink specials, and a social media contest all make this crawl worthwhile to the thirsty locals in the Scottsdale area. It all happens on the 2nd of July, making your Saturday afternoon and evening a great time to celebrate your freedom with many, many libations and a party atmosphere that’s not easy to resist.

Performers, body painters, visual artists, and more will all congregate in the Masonic Auditorium for a huge blowout slash costume party! Bass and house DJs will be rocking the house. Meanwhile, this cosplay music festival sets the stage for a rave that will even feature an “indoor fireworks” display with 3D projections and state-of-the-art visuals! Come dressed up as your coolest character and get hyped for the second annual rave of this type!

A post shared by The Scottsdale Plaza Resort (@thescottsdaleplazaresort)

A barbecue buffet is a perfect way to kick off the 4th of July weekend. That’s probably while The Scottsdale Plaza Resort has put one together, complete with live music, lawn games, and drink tastings. Guests to the barbecue also get to enjoy the resort’s main pool for the evening! You might want to go for the ribs, the grilled elote salad, or achiote rubbed chicken breast — but whatever food you’re after, you’ll be able to eat your fill and still have a choice between three succulent desserts. Show up on Saturday from 5 to 9 p.m. to be a part of the deliciousness and the fun. 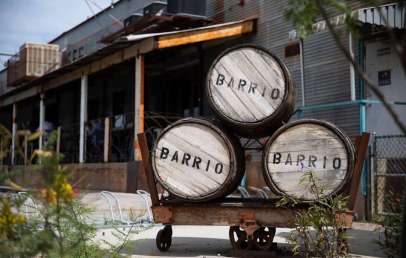 Bars Things To Do Tuscon

by Gabi Young
Best of Phoenix Things To Do

11 Things to Do Once We’re Finally Out of Quarantine

12 Best Rooftop Bars to Get Cocktails Near Phoenix

5 Best Places for Empanadas in Tucson