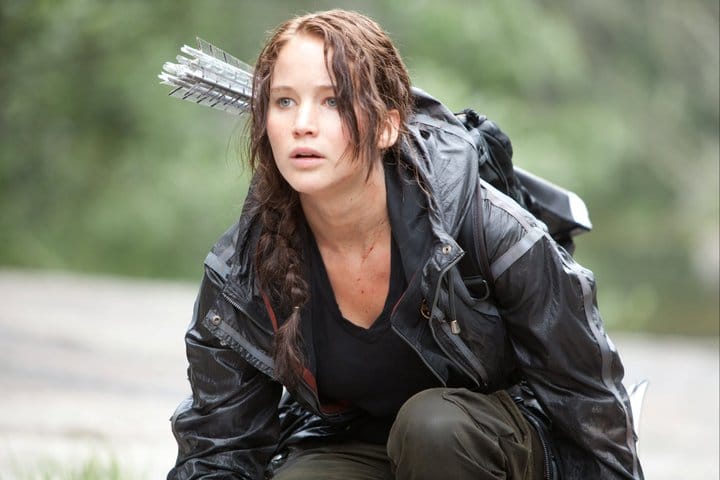 Best of Phoenix Entertainment Things To Do March 18, 2020 by Ernest Laminack 2616Views

With all of the hysteria going around lately, staying home to read a good book sounds pretty good. And there’s no way to scare yourself better than to read a dystopian novel about the end of the world in the middle of all this chaos. Be warned: these can get pretty bleak and they’re not for the faint of heart. Here is a list of the top 10 dystopian novels for adults you can dive into today while self-quarantining yourself at home.

This story is great for someone looking to find a hero in a world that has changed completely and doesn’t leave any room for heroics. Find out how rewriting the past can rewrite the future in this compelling story.

The City Of Ember

What does one do when civilization’s last hope is dwindling? In this popular dystopian novel for adults, things go from bad to worse, but as things begin to look their most bleak, a mystery that could save everything is found.

Television may have killed the radio star, as The Buggles say, but in this story, it has also put an end to published stories. Fahrenheit 451 explores the possibilities of a world where books have become the ultimate illegal commodity.

Will Smith made I Am Legend a big-screen hit, but that doesn’t mean the original dystopian novel should be forgotten in lieu of that. Explore one man’s (and his dog’s) journey to survive and fight for the world’s salvation.

What would any list of best dystopian novels for adults be without a Stephen King book included? In The Stand, a dark omen follows a world stricken by plague. The looming dreams of a mysterious man haunt the story and will leave you eager to keep reading to discover how it all ends.

In a world where women are oppressed and reproductive rights are nonexistent, staying alive is the primary goal. Within this totalitarian society is a woman who resists, persists, and ultimately, discovers her worth.

Don’t overlook this YA fiction novel written by the great Lois Lowry; just because kids can read it, too, doesn’t mean it’s lacking depth and meaning. Jonas and his community have adapted “Sameness,” meaning emotions, color, memory, climate, and terrain no longer exist.

Though part of a darker, deeper dystopian trilogy, this novel is still great as a stand-alone novel. And, if you fall in love, you know there’s more where that came from. District 12 is the last in a line of towns forced to sacrifice two children into the barbaric Hunger Games every year. But Katniss Everdeen is ready to break down the system.

A man and his son travel a deserted wasteland of a world affected by some kind of apocalypse. Their only goal is to reach the sea and avoid the gangs of humans turned savage by hunger and plague. One of the best dystopian novels ever written, The Road by Cormac McCarthy is a must-read.

Another trilogy that works well as a stand-alone, Divergent is a dystopian novel that shares similarities to the Hunger Games in that it follows a society that divides its youth into categories and trains them to benefit society. If you can’t make it, you’re an outcast for life.

These are just a small handful of dystopian novels to keep your mind busy while you’re stuck at home. At least life so far isn’t as bad as it is in these stories… 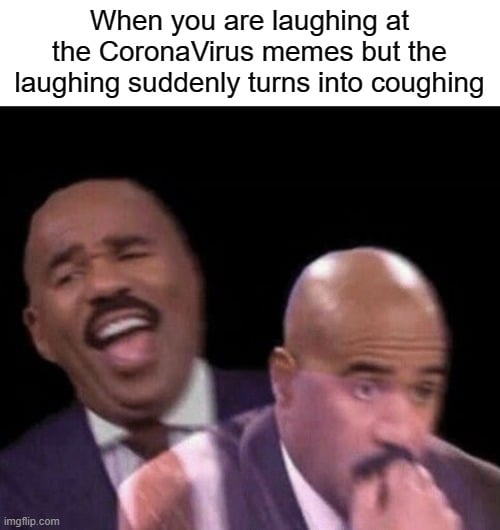 Brighten Up Your Day With These Coronavirus Memes

If you’re having trouble staying positive during the quarantine, we crafted a list of the top 10 viral Coronavirus memes to brighten up your day

by David Young
Best of Phoenix Things To Do

Here’s How You Can Support Phoenix Artists During the Pandemic

by Samantha Calvin
Things To Do Trending