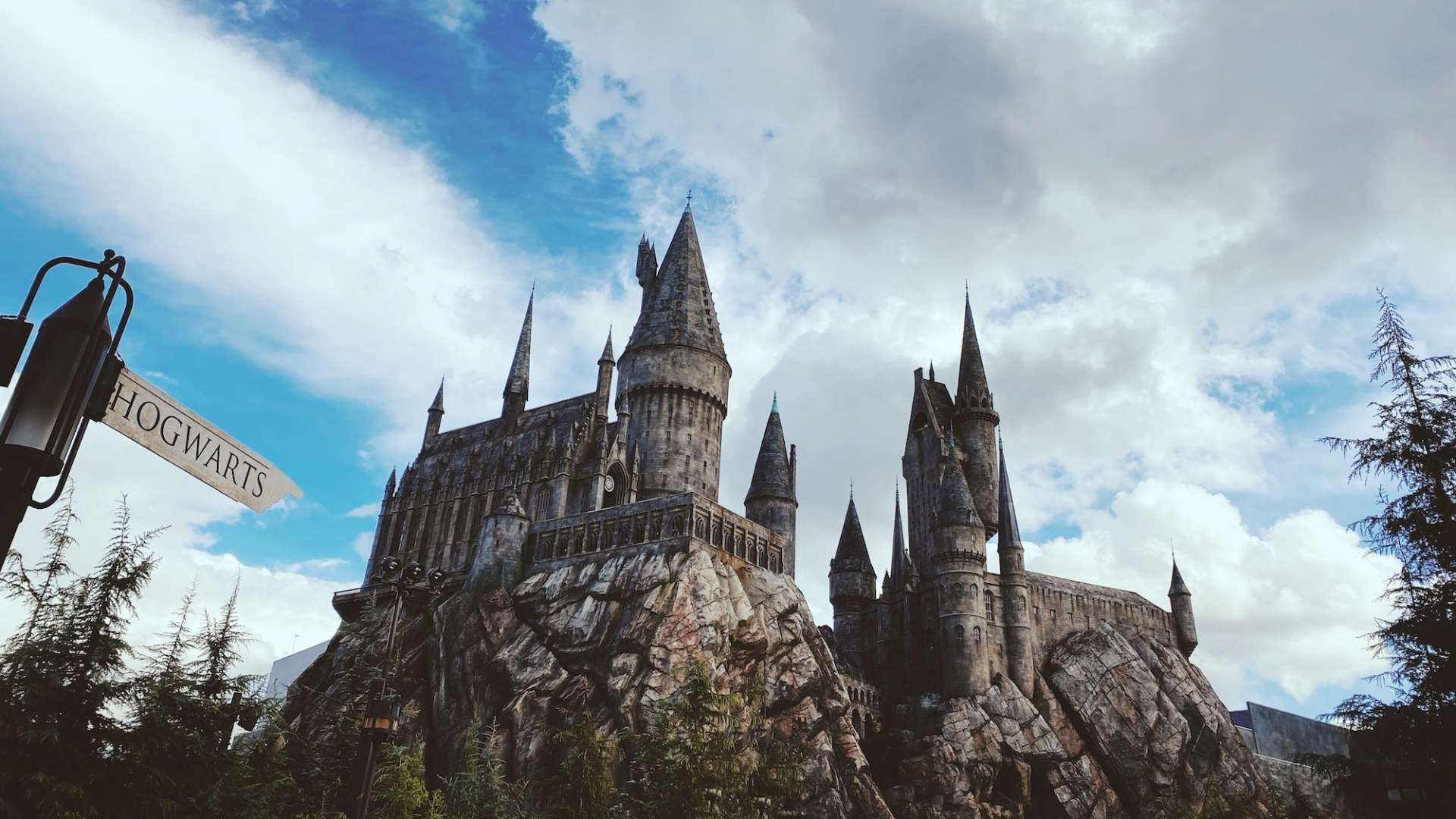 Trans rights are human rights. Since JK Rowling revealed her harmful ideology about trans women on Twitter, any discussion of her work requires an unequivocal statement that trans lives are valid and matter. And then, there’s her 3,700-word essay doubling-down on the rhetoric in her tweets and her latest Cormoran Strike novel centering on a serial killer who dresses as a woman. So, we feel fine letting JK Rowling spin-off into whatever bigotry fueled orbit she exists in now. That said, we know we’re not alone in our love for the Harry Potter movies.

1. Harry Potter and the Prisoner of Azkaban

This was the film where Harry et al. hit their stride. It introduced the most beloved characters of the Harry Potter film series–the only Dark Arts teacher worth a damn, Professor Lupin; Harry’s supercool godfather, Sirius Black; the incomparable Emma Thompson as Professor Trelawney. And we got some of the best moments in the series, like Hermione punching Draco Malfoy, Harry Potter summoning his Patronus for the first time, and the escape of Buckbeak.

Hard to imagine the trio that bumbled through the puzzles to reach the sorcerer’s stone would eventually rescue a dragon, but here we are. The last film reveals the sinister machinations at work through the series and how even the grown-ups Harry loved and trusted saw him as means to an end. Also, Neville Longbottom turning into an absolute BAMF, ranks Part II high on our list.

3. Harry Potter and the Half-Blood Prince

We didn’t know it then, but this movie was the last time Harry would be at Hogwarts with any semblance of normalcy. The Harry Potter movie does an unbelievable job weaving the impending darkness into the edges of the school year, culminating in Dumbledore’s death to drive home the loss of innocence during the trio’s fifth year.

4. Harry Potter and the Order of the Phoenix

First, we’d like a six-season ensemble dramedy of the Order of the Phoenix living together in the spooky Grimmauld Place house. The fifth movie perfectly weaves together all those storylines that started unraveling in Goblet of Fire. It introduces two of the best villains of the series, Dolores Umbridge and Bellatrix Lestrange–and features the heart-wrenching death of Sirius Black (arguably Harry’s fault).

5. Harry Potter and the Sorcerer’s Stone

“You’re a wizard, Harry!” The child acting in the first film is genuinely painful at points. If you’re looking for the best nostalgic Harry Potter movies, Harry Potter and the Sorcerer’s Stone ignites memories from your childhood. Some moments are as delightful the first time you watch the movie as the fiftieth time–the first Quidditch game, the first Hogwarts Christmas, the first time the trio breaks the rules.

6. Harry Potter and the Goblet of Fire

This movie made the media’s limitations apparent. But even though it fell short of the book, it grounded some of the most fantastic magic of the series in abject realness. You’re reminded that all this adventure is happening to high schoolers. The last scenes activate storylines that will run through the rest of the films. Such as the growing divides between Hogwarts and the Ministry of Magic and Harry from his classmates.

Read More: How to Prepare For Rude Job Interview Questions

7. Harry Potter and the Chamber of Secrets

Ugh, this movie doesn’t do Ginny Weasley justice. No shade to Kenneth Branagh, who’s a treasure, but the Gilderoy Lockhart character gets so old, so fast. There are moments of greatness, like introducing Fawkes and Aragog, but it’s one of the least compelling films in the series.

Read More: The Best Mystery Movies to Stream This Weekend 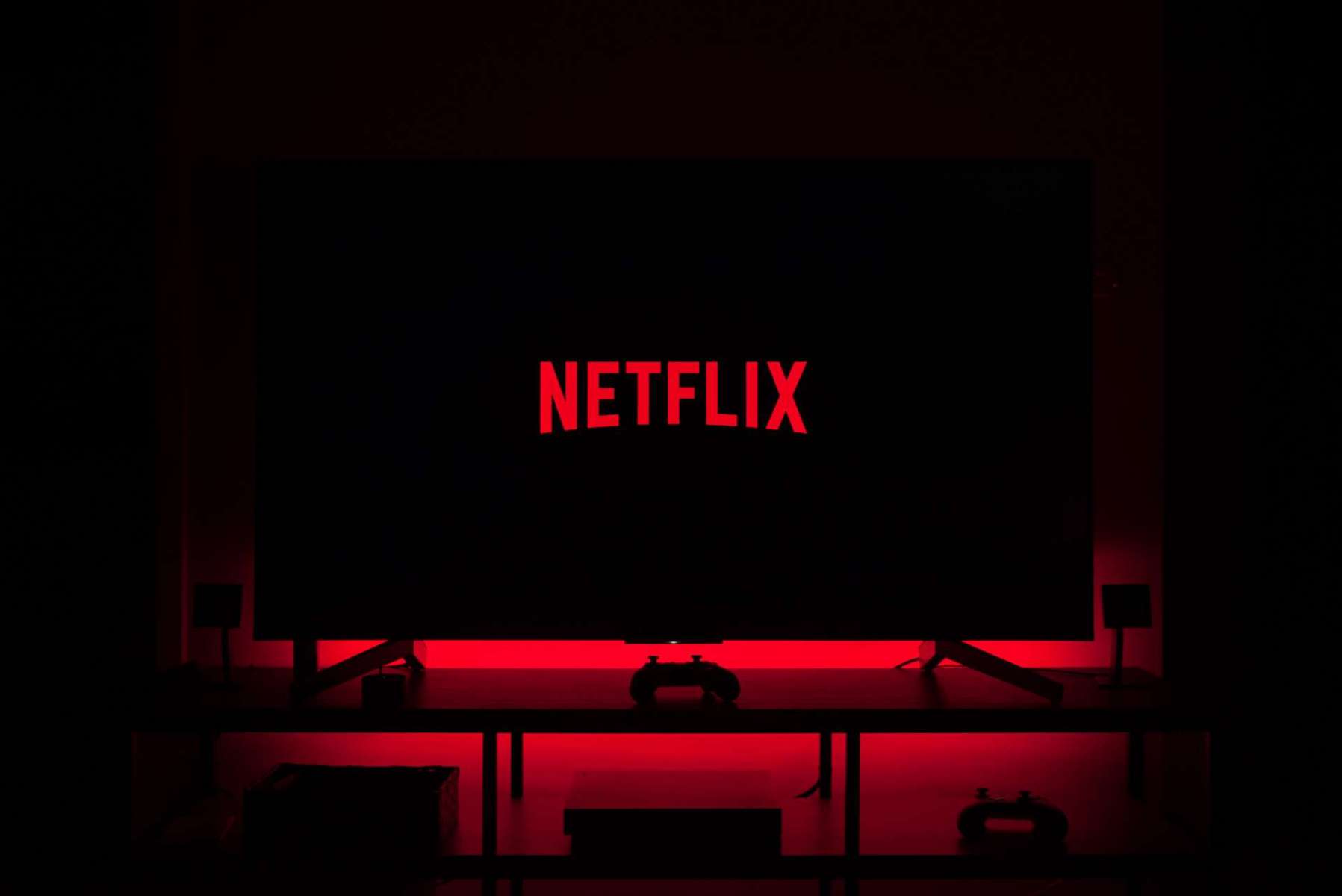 What Should You Watch on Netflix This Halloween Season?

They may not be Harry Potter movies, but here’s what you can watch this Halloween season on Netflix

Find the Best Halloween Movies Netflix Has to Offer

The opening scene of the first half of the last Harry Potter movie pretty much tanks its ranking. Why create seven Potters instead of disguising Harry as literally anyone else? The only purpose the Battle of the Seven Potters serves is to kill Mad-Eye Moody and Hedwig. And while Evanna Lynch as Luna Lovegood is an absolute delight, she’s not enough to redeem the tedious second act as the trio mopes through scene after scene of the English countryside.

Read More: The Funniest Relationship Memes That Are Trending