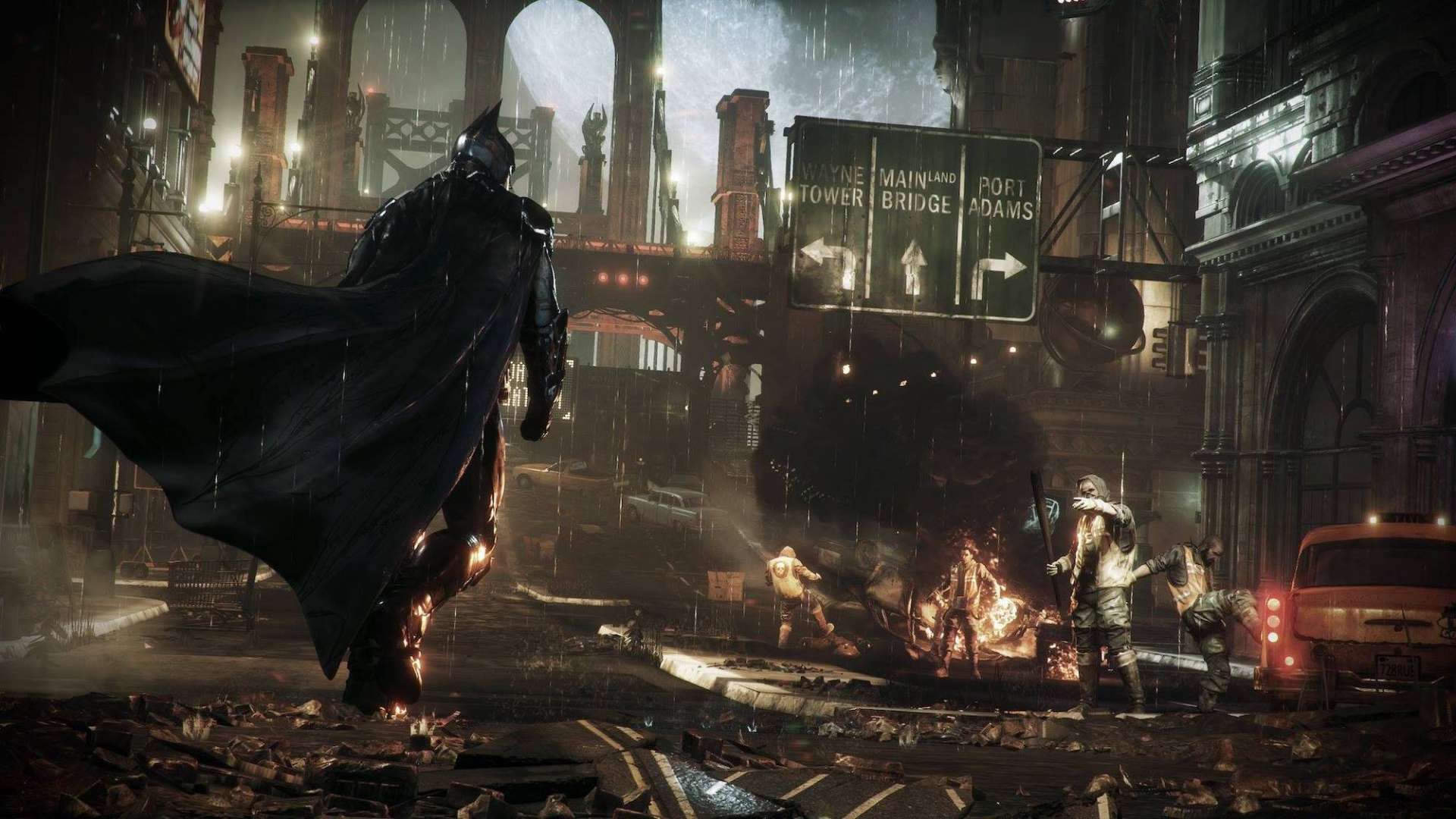 The 8 Best Batman Video Games of All Time, Ranked

Spend enough time with someone, and you’ll work your way around to the “Who’s your favorite superhero?” question. The answer reveals someone’s character and values in an instant. You don’t need to hear their explanation or justification because you understand the fundamental machinations of how they see the world. If it’s Superman, they’re nerds who think the world is essentially good. Spiderman and they see being a superhero as having fun in a chaotic world that’s neither good nor evil. People who love Batman, and thus Batman video games, understand that being a hero isn’t about being righteous. It’s about being just a little better than the bad guys.

Even if you don’t agree with Batman’s ethics, you have to admit it’s a lot of fun to be him for an hour or two, and these are the best games for becoming the bat.

If you’ve read our 6 Best Video Games of 2020, you know that we love an open world full of Easter Eggs and unexpected challenges. Arkham City delivers in spades and gets our first-place ranking because of its revolutionary effect on the gaming world. As Batman, you could glide around above the rooftops of Gotham City. Combat wasn’t just a slugfest but required cunning and skill–just like real Batman–to deploy your utility belt gadgets effectively. Arkham City is what every video game should be, challenging for gamers but effortless in its fun.

Our picks for one and two are interchangeable, depending on your gaming priorities. In terms of revolutionary releases that changed what video games were capable of, Arkham Asylum stands alone. You go up against a real who’s who of Batman villains, including Mark Hamill as the Joker, Bane, and Harley Quinn. This Batman video game features an expertly executed plot that rivets you as a player to the screen. You’re held in place by the claustrophobic tension of being confined to the asylum with the baddies.

The concluding Arkham game caught a lot of flack for the addition of the Batmobile. You spend a fair amount of time behind the wheel as Batman. Depending on the games you enjoy, it’s an excellent addition to the most expansive of the Arkham games or a real bummer. The series maintains its masterful storytelling and drops some challenging new puzzles on players. It’s worth playing all the Arkham games through–and this one, in particular, if for no other reason than to experience the conclusion to the revolutionary series.

The Telltale Series is diametrically opposed to the Arkham series. It’s a more thoughtful Batman, built upon the gamer connecting with Bruce Wayne and seeing the consequences of their actions as a superhero. The artwork in this Batman video game is breathtaking in a different way from the slick graphics of the Arkham series. You’re walking around in a comic book, exploring what it means to be Bruce Wayne. The full story takes place in five episodes, with many comic book writers contributing to the engaging storyline.

There are three games in the LEGO Batman Release; Batman: The Videogame, DC Superheroes, and Beyond Gotham. If you’ve played any of LEGO’s other series, you know the free-form gameplay that lets you break about objects and rebuild new contraptions is addictive. The second game in the series, DC Superheroes, is the most immersive for combat and puzzle-solving and presents an engaging, fun storyline.

There’s not much sense in comparing VR games to traditional console games, as the gameplay is entirely different. VR offers a real immersion into a world. It’s hard to judge whether or not this Batman video game is good because you get to play the role of Batman – literally. Arkham VR doesn’t have traditional combat, but it maintains the high-quality storytelling of the Arkham series and is incredible as far as VR games go.

The first in the Arkham series wasn’t a mind-blowing revolution in gaming. But it’s still a good video game. Since we advised playing through Arkham Knight to maintain the series, we also think it creates excellent continuity to begin the series at the beginning, with Origins. Batman is much younger and more inexperienced in this game, fighting against enemies like Penguin and Deadshot.

Get in the way back machine for this Batman game. If you still have a working SNES – and the original cartridge – we recommend revisiting The Adventures of Batman and Robin for some old school fun. It pairs action with puzzles, an ongoing theme throughout all Batman games, but allows you to equip your utility belt for challenges ahead at the start of every level.

How Playing International Lotteries Can Help You Win Big

A Guide to Getting the Highest Paying Jobs in Georgia 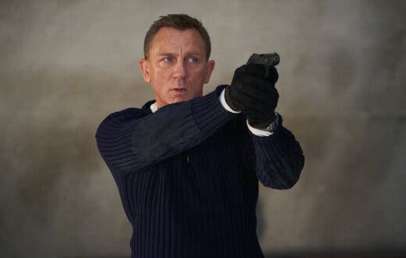