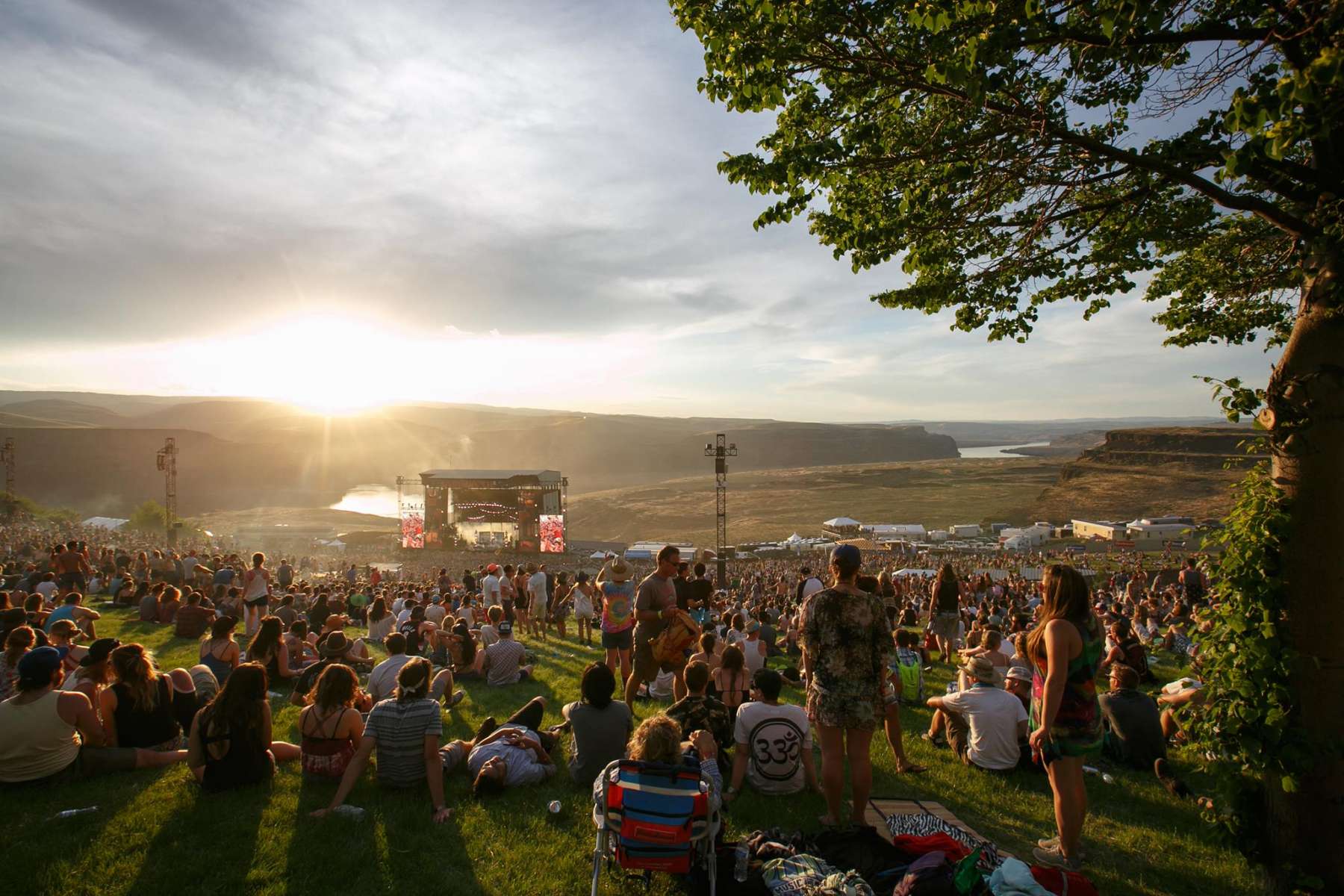 US Bucket List: 50 Things to See & Do in the US Before You Die

Getting hungry while you roam the states? View our list of the best Mexican restaurants across the country.

The country’s most iconic national park, the Grand Canyon, encompasses over 277 miles.

This 2.5-mile pathway passes over a dozen American landmarks including Paul Revere’s house and the Bunker Hill Monument.

One of the highest waterfalls in America, Niagara Falls is located near the Canadian border.

Stretching from 59th Street to 110th Street in downtown Manhattan, Central Park has been a New York landmark since the 1850s.

Featuring over 4 miles of upscale hotels and casinos, the Las Vegas Strip is one of the most popular tourist attractions in America.

Showcasing the country’s best country music since 1925, the Grand Ole Opry features a weekly concert in the heart of Nashville.

A landmark from the Texas Revolution, The Alamo is a San Antonio destination to remember.

Famous for its vibrant nightlife and iconic buildings, Bourbon Street and the French Quarter in New Orleans is known as the home of Mardi Gras.

With parts spanning Wyoming, Montana, and Idaho, Yellowstone National Park is a bucket list item that you should see in the United States before you die. This park is full of natural wonders like geysers, mountains, and lakes.

Featuring some of the tallest trees on Earth, the Redwoods in Northern California can live for well over 1,000 years.

Truly one of the top things to do in America, Mammoth Cave is one of the world’s largest caves. Try not to get lost!

The Golden Gate Bridge is over a mile long and is recognized across the world as a symbol of the United States and California.

Featuring two active volcanoes, this national park is one of the main attractions of the Hawaiian Islands.

Get a birds-eye view of the Windy City from this breathtaking observation box on the 103rd floor of the Willis Tower (or, as locals still call it, the Sears Tower).

The Indianapolis Motor Speedway hosts the Indy 500 every spring, and it’s a bucket list item for fans and non-racing fans alike.

A Seattle landmark, the Space Needle features an observation deck and was originally built for the 1962 World’s Fair.

Offering a personal journey along the country’s legendary highway, the Route 66 Museum pays homage to the Main Street of America.

In operation since 1955, Disneyland is the original theme park and continues to be a popular tourist attraction for visitors from around the world.

Known for its extreme climate conditions, Death Valley is a desert between California and Nevada.

Documenting the history of rock n’ roll, the Rock & Roll Hall of Fame is a popular Cleveland attraction regardless of your taste in music.

One of the most dangerous, yet alluring diving spots in the world, Jacob’s Well is a karstic spring at least 140 feet deep, where divers can explore underwater caves at their own risk.

One of the largest ski resorts in America, Vail Ski Resort is a world-class ski destination in the Colorado mountains.

With four different theme parks, Disney World is one of America’s most popular tourist attractions.

The home of the President of the United States has been in use since 1800 and is an iconic American landmark.

A tradition started in 1854, the Iowa State Fair is held over 11 days in August and attracts over a million people per year.

The oldest stadium in Major League Baseball, Fenway Park opened in 1912 and is located in a Boston neighborhood.

Powell’s City of Books is the world’s largest independent bookstore and is a distinguished Portland tourist attraction.

Located near The Loop in downtown Chicago, Millennium Park features several famous structures such as “The Bean.”

An open-air theater built into a beautiful Colorado rock structure, Red Rocks is an unforgettable venue for a concert.

Famous for its bright lights and crowded streets, Times Square is a major Manhattan intersection that’s been featured in countless movies.

The Smithsonian Institute offers over 11 museums and galleries on the National Mall in Washington, DC.

A neoclassical landmark dating back to the 1880s, the Statue of Liberty is a true American bucket list destination.

More than 2,500 notable figures are honored on Hollywood Boulevard in Los Angeles.

Assembled during the Great Depression, the Hoover Dam provides power to several states and is toured by over one million people each year.

The most famous golf tournament in the world is held annually at Augusta National Golf Course during the first week of April.

Featuring some of the biggest roller coasters in the country, Cedar Point is an amusement park in Ohio that opened over 150 years ago.

The Kennedy Space Center in Florida is one of NASA’s main launch centers and includes a massive Visitor Complex.

Sitting between the upper and lower peninsulas of Michigan, Mackinac Island is famous for its historic dining and boating attractions.

Complete with roller coasters, aquariums, and around 500 shops, Mall of America is one of the largest malls in the world.

A classic baseball experience on Chicago’s north side, Wrigley Field has been in operation since 1914.

Located in a scenic mountain range, The Gorge is often voted one of the best outdoor music venues in the world.

Construction on this historic skyscraper began in 1930, and it continues to be a symbol of the Big Apple.

Home of the Dallas Cowboys, AT&T Stadium is the biggest professional football stadium in the country and the best place to catch an NFL game.

Visible from many places in the beautiful state of Alaska, the Northern Lights are one of nature’s most incredible phenomena.

One of the premier wine-growing regions in the world, Wine Country in California is a bucket list experience for tourists worldwide.

With dramatic rock formations and canyons, Badlands National Park is one of the best natural parks in the country.

So, what’s on your bucket list of things to do across America? Let us know in the comments below!

Michael is a freelance writer from Chicago with a background in the accounting and entertainment industries. He has written about sports, music, real estate, things to do in Chicago, and more. Some of Michael’s favorite topics to write about on UrbanMatter.com are restaurants, events, music, and pop culture.

View all posts by Michael Malaychuk