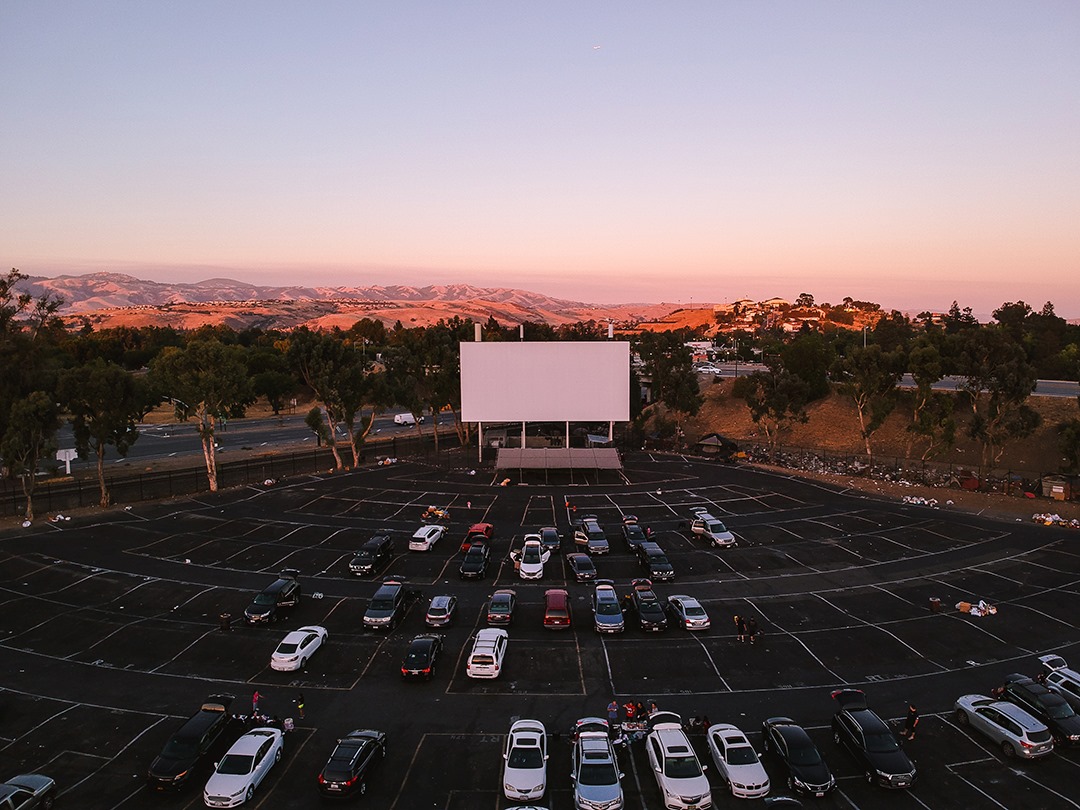 While most movie theaters have closed nationwide, one drive-in movie theater in Glendale, AZ, is thriving amidst the quarantine crisis. The West Wind Glendale 9 drive-in is still showing movies on the big screen for people to watch in their cars. This allows people to get out of quarantine for an entertainment experience while also staying socially distant.

Residents have been flocking to the West Wind Glendale 9 drive-in theater since the shutdown of every other theater in the area caused by COVID-19. The theater, located near 55th Avenue and Bethany Home Road, is playing Onward and Fantasy Island on their nine-screen display.

In the spirit of social distancing and slowing the spread of the virus, West Wind Glendale 9 has put a few rules in place. One being that guests must stay in their vehicles or in the bed of a pickup truck at all times during the screenings. Another is that vehicles must remain at least ten feet away from each other. Also, as you can expect, the theater has closed the snack bar and playgrounds. The employees at the West Wind Glendale 9 drive-in regularly patrol the grounds and anyone not following the rules will be asked to leave.

It isn’t just West Wind Glendale 9 that has seen a rise in visitors, though; drive-in movie theaters all over the country are claiming their resurgence during this coronavirus outbreak. Ernie Quoriz, a resident of Phoenix and West Wind Glendale 9 drive-in theater goer, said he’s been going here his whole life while growing up here and he has never seen it this busy. Since 2013, this drive-in theater has been the only one operating in Arizona and right now it is the only place to watch a movie on a bigger screen than at home.

Darlene Stoudt, another West Wind Glendale 9 drive-in regular, said, “It’s just nice to get out and do something fun while staying safe. It’s like two things, getting to see the movies and you getting to leave your house.” 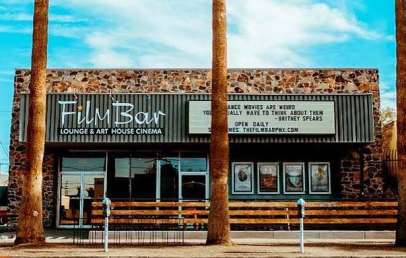 by David Young 0Comments
Entertainment Things To Do

Get The Scoop on Halloween Town AZ

by David Young 0Comments
Best of Phoenix Things To Do