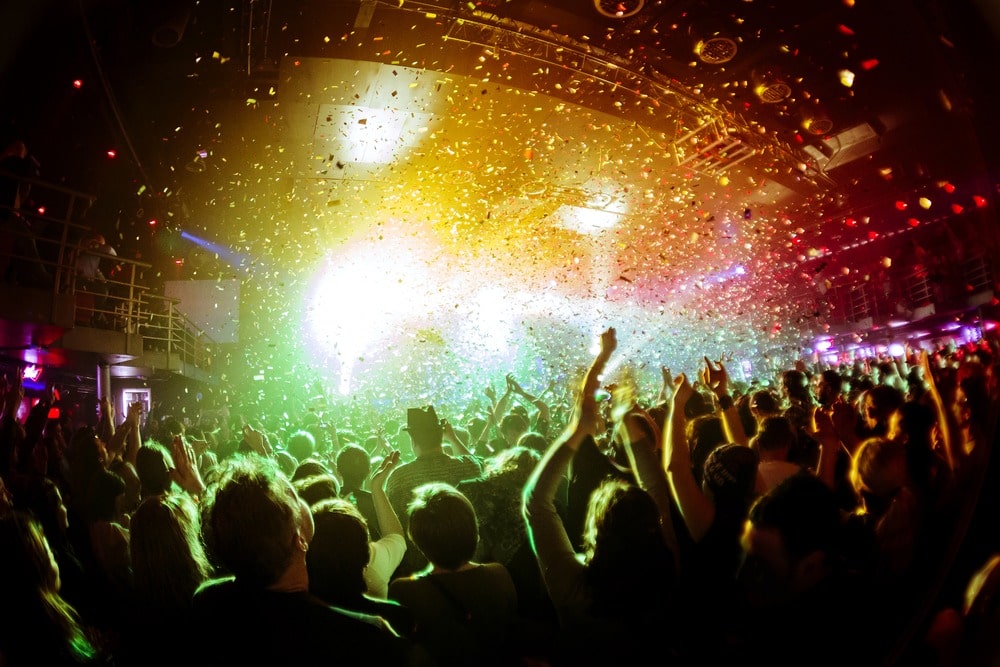 Entertainment Things To Do September 2, 2021 by David Young 5077Views

It’s about time someone turned up the live music. In the Phoenix area, we’re looking at making you dance, sing, and get all crazy with concerts that are bound to get your attention. Usher in the fall season with a good concert — rock, pop, hip hop, and more, all around the Valley. Check out what’s playing near you!

Talking Stick Resort may be an awesome casino destination with a lot of games and other fun ways for you to lose your money, but this show is no gamble. Daughtry, a rock band formed and fronted by an American Idol finalist, is hosting a concert near Phoenix, AZ on September 9th at 8 p.m., meaning you have plenty of time to get familiar with the poker table beforehand.

Want something to do on a Saturday night? If you are looking for the best concerts to attend in Phoenix in 2021, travel to the Arizona Federal Theatre to watch a legendary rock duo. Benatar and Giraldo play their 2020 release “Together” as well as many of their classic hits for you to enjoy in Phoenix. They’re gonna hit you with their best shot, all right. All you have to do is get your ticket!

More fun to have at the Arizona Federal Theatre means coming back on Sunday to watch Counting Crows host a concert for their latest tour, “Butter Miracle”. Join your fellow Counting Crows fans at 7 p.m. and get good seats for your friend Mr. Jones and you. If you don’t get that reference, we can’t help you.

If you’re ready for a headbangin’ good time (you know, like Head, the guitarist), you should head to Ak-Chin Pavilion and watch Korn and Staind perform live. As if some world-famous metal and alt rock wasn’t enough to convince you to attend this concert, though, special guest Fire From the Gods will also be there to play.

You’re in for a treat if you’re looking for rap shows in the coming month. Pit Bull is back in Arizona, and he’s brought Iggy Azalea as his special guest on the “I Feel Good” Tour. Mr. Worldwide himself is on his way, and he’s ready for his Phoenix fans!

Ready to party like a wild pack of family dogs? Well, if you’re going to see Modest Mouse come back to Phoenix, you’d better prepare for that. Indie rock fans take their bands seriously, and that is true of Modest Mouse fans just the same. If you are searching for the best concerts in Phoenix, AZ to attend in 2021, tune in on Sunday, September 19th at 7:30 p.m., to see the Golden Casket show live!

Country fans are going to hoot and holler about this one: Luke Bryan is headed to Phoenix, so come on September 24th. After all, what better to do than see a concert on a Friday night?

You want old school heavy metal, but are looking for something that’s also hilarious? Go to a Steel Panther show. They are performing near Phoenix this month. The band is playing at the Marquee Theater, who is already enforcing COVID-19 safety guidelines by requiring fans get vaccinated or tested before attending to listen to live music.

Eagles, the legendary rock band known for the iconic “Hotel California”, is headed down to Phoenix on the 25th of September. Whether you’re done with life in the fast lane or you’re just getting started on your partying stage, this is one live experience you don’t want to miss.

Ever seen world-famous rock legends in concert? If so, you know what to expect at the End of the Road World Tour, where KISS is going to “rock and roll all night”! Visit the concert in Phoenix, AZ on September 26th at the Ak-Chin Pavilion!

Straight out of Texas with his “Roll the Bones” tour, Shakey Graves will be rocking guitar and singing with a signature sound that fans immediately recognize. Check him out at the Van Buren on September 28th at 8 o’clock! 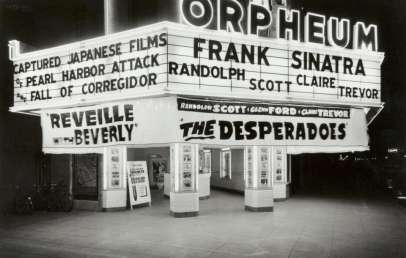 by Kali Cramer
Entertainment Things To Do

Now You Can Rent Out an Entire Theater For $125 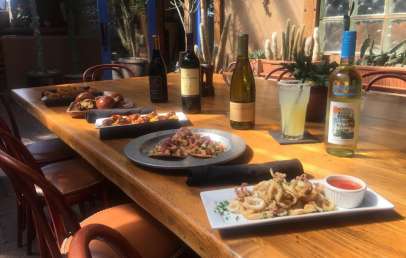