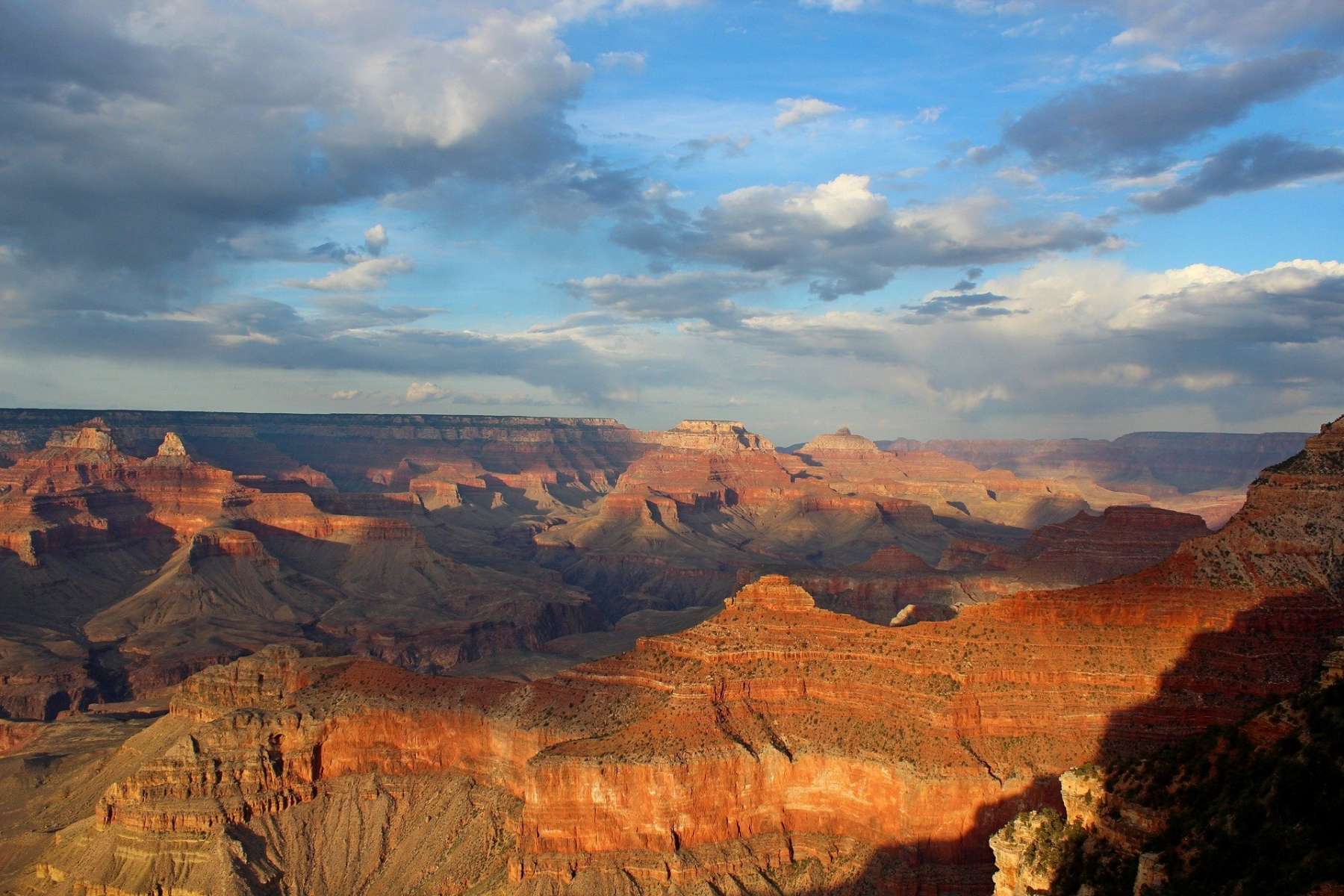 4 Scenic Routes From Phoenix to the Grand Canyon

The Grand Canyon state, as Arizona is sometimes called, has much to offer, but the title itself reminds people that one of the greatest wonders of the natural world is only a drive away from Phoenix. If you are planning a trip this weekend with your friends, we have created a list of beautiful routes from Phoenix to the Grand Canyon.

In Grand Canyon Village begins a tour during the warmer months that leads people on shuttles along the South Rim, taking an 8-mile route that becomes known by some as the “West Rim” of the canyon. There are several stunning spots along this route to stop and take pictures, but here’s the best part: After shuttle bus season is over in November, private vehicles have the ability to drive along this route until March rolls back around, so go and take your drive now!

This forested route covers a landmass that’s over 1,000 feet higher than that of the South Rim of the Grand Canyon. The elevation leads to it being only available to drive during the warmest months of the year, or roughly May through October. You’ll find the beginning of this route to the Grand Canyon from Phoenix all the way in Jacob Lake, and you follow it straight to the North Rim as you push through the many trees to find yourself next to the massive canyon!

Another portion of the South Rim that’s worth exploring is the path that winds eastward and upward, hence its nickname: The East Rim. This 26-mile stretch leads all the way to Desert View, Arizona, and sports visibility of the canyon’s greatness as well as the gorgeous views of the desert — hence the name. These include the center of the canyon’s stretch, the replica of a prehistoric watchtower known as Desert Watchtower, and even the famous Painted Desert further east!

If you’re not keen on driving and the shuttle bus season seems too long to wait, try a train! The Grand Canyon Railway is a train that buses regular traffic to the Grand Canyon National Park all the way from Phoenix. Thanks to this south-to-north route spanning different landscapes on its way to the canyon, there’s much to see all from the comfort of your train car! 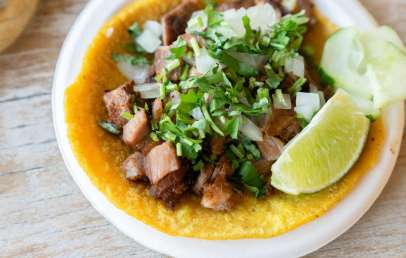 Best Tacos To Try Near You in Phoenix

10 Places to Get the Best Chicken & Waffles Near Phoenix 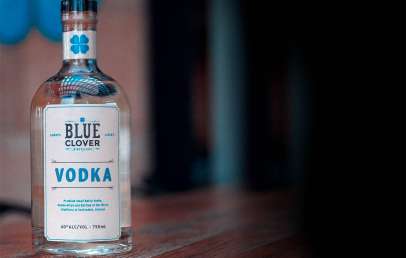