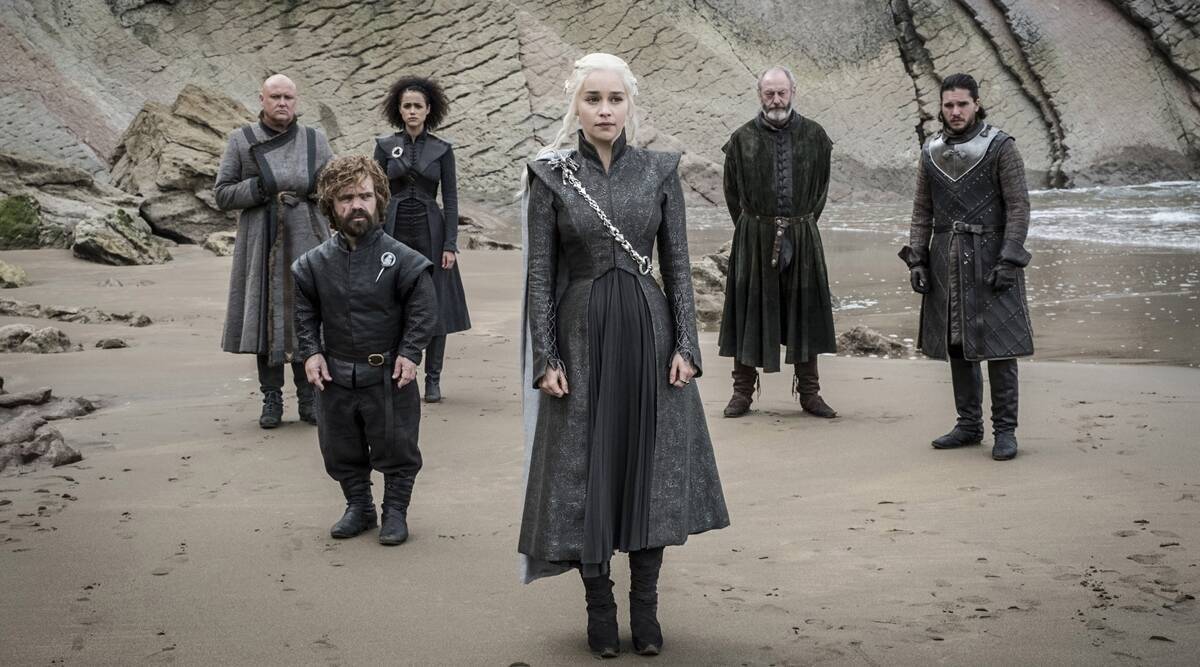 Three Television Shows That Have Achieved Success Away From The Screen

Some television shows just can’t be contained to the hours of content that fans can watch on the screen. They become cult classics, meaning they enter into the stratosphere, with fans of the shows wanting to get closer to the stories and characters. However, which shows have been among the most successful when it has come to success away from the screen?

When Peaky Blinders launched on BBC 2 in 2013, very few could have foreseen just how popular it would become. Based on a gang based in Birmingham, and the rise to power of Cillian Murphy’s Tommy Shelby, fans have turned in from around the globe to see how the Peaky Blinders can continue their dominance.

There is an A-list of stars that have played their parts in the show’s success, including Helen McCrory, Adrien Brody, Tom Hardy, and Sam Neill. The sixth and final series is set for release in 2022, with a film already in the works to round off the Peaky Blinder story. However, it has achieved success far outside of the show. Peaky Blinder tours around Birmingham were introduced following the first season, while there have been a growing number of tourists heading to England’s second city to explore.

The Black Country Museum has become home to the die-hard Peaky Blinder fans, with themed nights throughout the year, while the success also led to the first ever Peaky Blinders Festival, and also superstar David Beckham creating a fashion brand based on the style of the gang in the BBC hit show. The drama was also given its own game, which was greeted by fans that craved a Peaky Blinders title. The success of the show only promises to continue once the last scene has been filmed, and that is a credit to the cast and writer, Steven Knight. 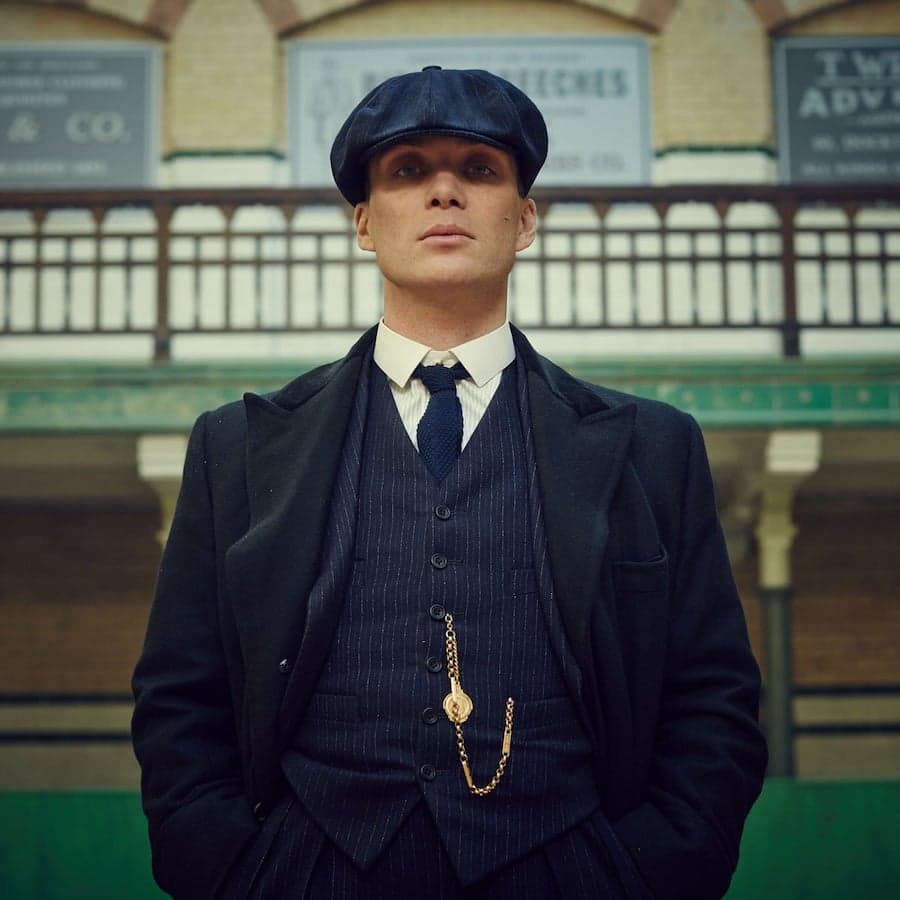 Widely regarded as one of the best long-running dramas of all-time, Game of Thrones inspired audiences from around the world. The show was an instant hit on HBO, as the drama starring Sophie Turner, Kit Harrington, and Emilia Clark attracted record numbers to the streaming platform. While many were left disappointed by the conclusion to the series, it still won nearly 60 Primetime Emmy Awards, and is treasured by fans around the world.

The show has achieved success in a number of different areas since its release, including at online casinos, where there is a Game of Thrones slot game available for fans of the show. It has also had a huge impact on travelling fans, due to the number of locations that were used for filming.

Thousands of fans head to the city of Dubrovnik in Croatia to be pictured where the majority of the scenes were filmed for the show, while countries such as Morocco, Iceland, and Malta also offer tailored Game of Thrones tours to fans looking to learn more about the locations where the drama was filmed. Game of Thrones was also used as inspiration by global superstar Taylor Swift for her album ‘Reputation’.

Few television shows have achieved as much global success than Money Heist. The final part of the final series airs towards the end of 2021, and is expected to be watched by record viewers. Starring Ursula Corbero, Alvaro Morte, and Pedro Alonso, the series follows characters, given city names to protect their identity, as they complete highly complex heists. Its success reached new levels in 2017 when it was picked up by Netflix, which opened it up to a global audience.

Its success away from the screen was highlighted in the summer of 2018, as ‘Bella Ciao’, which was sung throughout the show, reached the top of the charts in countries around Europe. However, it was the trademark look of the characters with the Dali masks and orange overalls that were most striking with fans. It signified movements around the world, and were commonly seen when protests were taking place.

The costumes were commonly seen during protests, which included against sexist and homophobic leaders in Puerto Rico, while fans typically also wore the costumes attending football fixtures in Greece. There were also copycat criminals that tried to pull off the look when committing crimes in countries such as France, India, and Brazil. For a show that looked to have reached the end of the line before it was picked up by Netflix, it reached a whole new audience and soared in popularity to become one of the most-watched international dramas on the platform around the world.