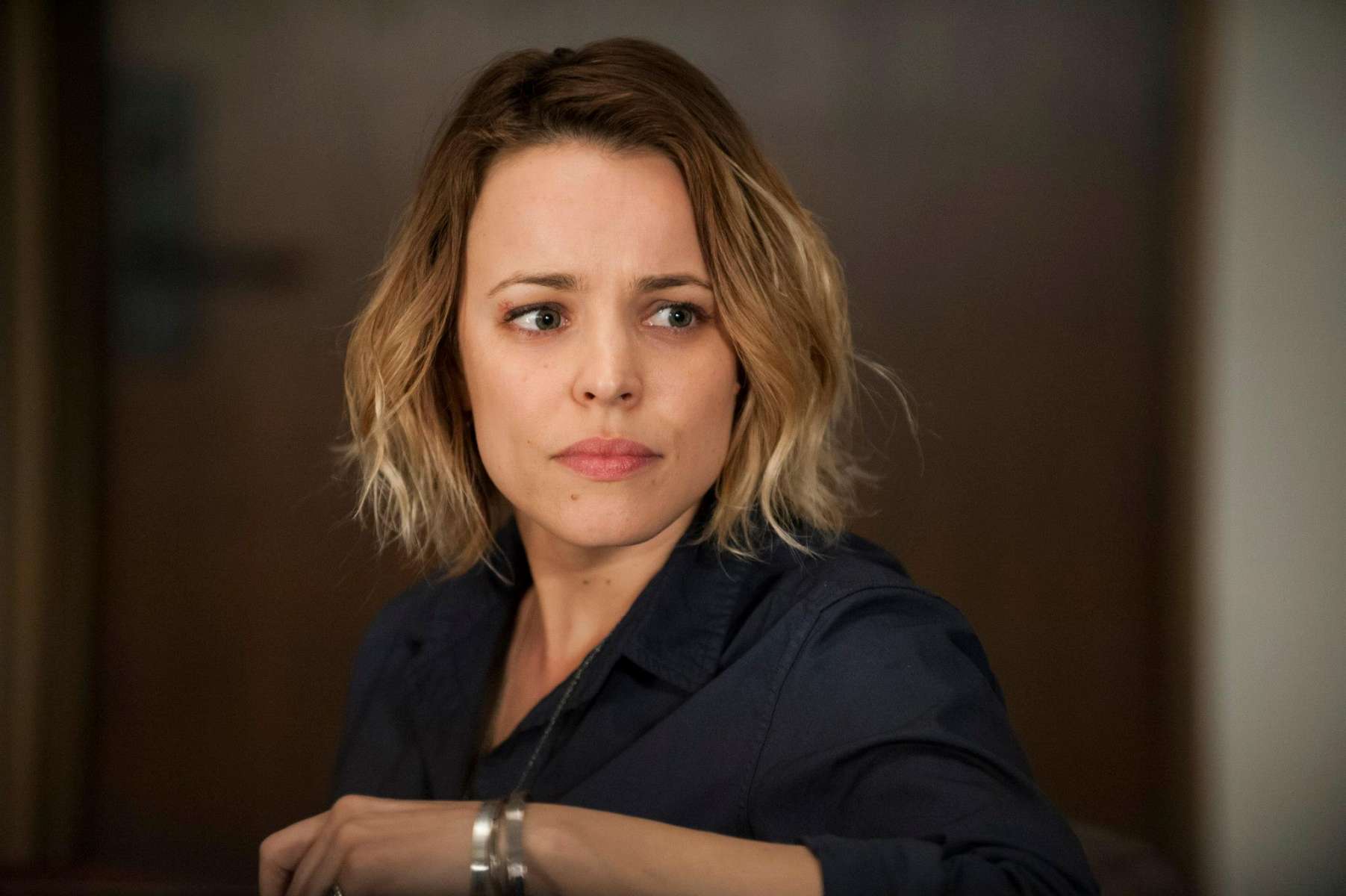 HBO started as the big name in home entertainment way back in the ’80s and it’s still as strong as it ever was. They have a glorious collection of original shows that are worth paying a little extra for the monthly subscription outside of your regular streaming favorites. Check out our list of favorite HBO shows and get your popcorn ready.

It’s perhaps the most aesthetically amazing, fascinating series to ever hit television. That’s a big statement but we stand by it. It’s a full saga that will draw you in and leave you in ruins. A classic tale of the struggle for power, it gives us an interwoven story that shows us exactly what families will do to protect their right to a throne and the chance to rule an entire kingdom.

They took a science fiction show and melded it together with a Western show. The show takes place in a futuristic, western-themed park where visitors can do whatever they please. It becomes a study in human nature and a reflection on man’s need for sin. The park is hosted by androids that can’t stop the visitors, regardless of what the guests do. Of course, like most sci-fi shows or movies, things get dicey as the androids become more like humans.

Classic Larry David. It’s a show based on Larry David and his life as a well-known member of the entertainment industry. Though they fictionalize it, you probably can’t tell that the characters remain themselves, including numerous visits from A list celebrities and comedians. If you loved Seinfeld, co-created by David, you will love this.

No one does political drama like Aaron Sorkin and we have The West Wing to show for that. The show follows fictional news anchor Will McAvoy who has no problem bucking the system and pushing back when he needs to. It’s well-written, smart and doesn’t shy away from tackling hard political and personal issues. Critically-acclaimed, it’s a well-put-together, thoughtful series.

This dark comedy has one of the best ensemble casts we’ve seen in a long time! Reese Witherspoon, Shailene Woodley, and Nicole Kidman front the show with a supporting cast that is just as impressive, including Meryl Streep. Set in Monterey, California, things are not always what they seem in the affluent town where gossip reigns. Three mothers navigate murky waters as they deal with society’s standards and expectations as best they can.

A hard-hitting crime drama, True Detective gives us separate seasons that are not connected to the previous one. With this, we get introduced to new characters each year, allowing for the show to bring in a variety of high-quality actors and actresses. Each season takes place in a different location where the detectives follow the main source of criminal activity in order to seek justice for crime victims.

If a comedy set in the 80s featuring awkward computer programmers trying to make it big doesn’t get a chuckle, we don’t know what will. Fortunately, the laughs flow freely. Trying to get their shot with their start-up, the characters bumble through life while busting each other’s chops in the geekiest and most endearing ways possible. It’s proof to us that even nerds know how to have a good time, as weird as it may be.

We needed a good comic book series to follow up after the Walking Dead and here it is. Based on the original DC Comics series from the 80s, this version doesn’t necessarily pick up where the other one left off but is set much farther in the future. It only had a limited run of one season after its executive producer/creator Damon Lindelof left. Still, it’s well made and worth a viewing.

Starring Julia Louis-Dreyfuss as a woman vice president, we’re given an inside look at what it’s like to be a strong female politician in a climate that is ripe for humor. Her character, Selina Mayer, is tenacious and unfaltering in the face of adversity. Well written and bright, the show has set records for Emmy awards and you will easily see why.

It’s been over for a while and it still makes us sad. It’s epic. It’s violent. It’s powerful. There is nothing that this show leaves you wanting as it portrays Tony Soprano’s evolution as a top mob boss. The entire family, extended and business partners, have their loyalty and intentions tested in ways they never wanted. Not only is this one of the best shows on HBO, but it is one of the best shows to hit our TVs.

A Guide to Buying US Products from Outside the US

Top 5 Stuff To Do In New York

10 Best Drinks to Order On the Menu at Dunkin’ Donuts