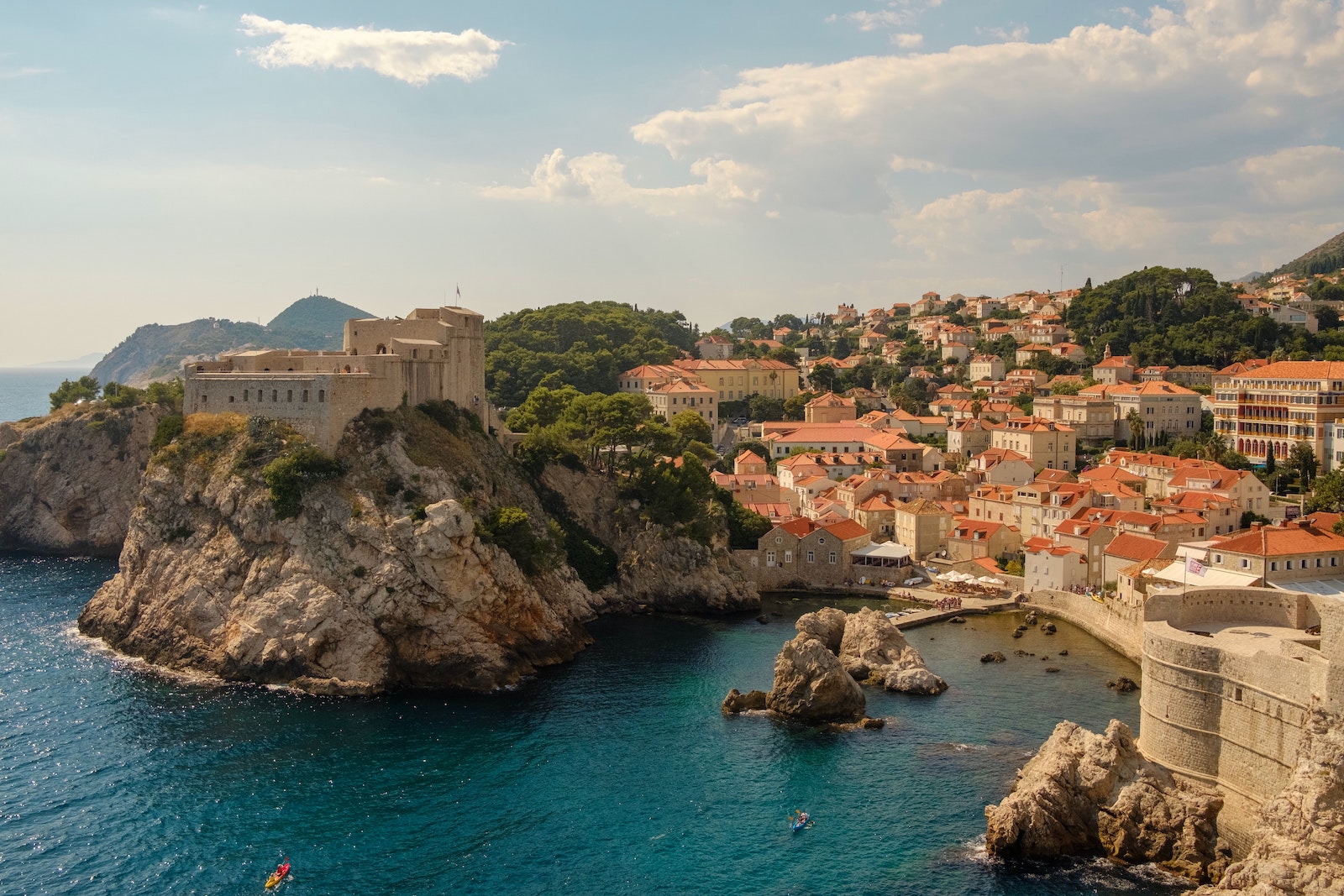 Croatia: Your Next Dream European Vacation

When you think about your dream destinations in Europe, what probably comes to mind is places like Italy and France. If someone said Croatia to you, you might be a little surprised. However, Croatia has a lot of what those countries have to offer and a few advantages over them as well. Keep reading for reasons to choose to spend all or part of your next European trip in this small Balkan country and tips on how to make the most of your time there.

Spain, France and Italy are among the countries that you may think of first when you see the words Mediterranean vacation, but did you know that Croatia is also part of the Mediterranean? From the stunning islands off the coast of Split to the beauty of one of Europe’s best national parks, Plitvice, to incredible beaches and more, this country has as much to offer scenery-wise as better-known destinations, with the advantage of fewer tourists.

Even in the most touristy areas, Croatia costs a lot less than those better-known European countries. Your airfare will still be roughly the same but everything else will be significantly cheaper. If you’re still wondering how to pay for your trip, you could consider taking out a home equity line of credit. This allows you to borrow against your home’s equity. You can review a guide to find out your options and learn more about tax treatments and interest rates. Before you go, also keep in mind that many places in Croatia accept cash only and not cards. However, there are easily-accessed ATMs throughout the country.

Perhaps the jewel in Croatia’s historic crown is the incredible Diocletian’s Palace in Split, which was built by the Roman emperor in the 4th century and is one of the best-preserved structures from ancient Rome. One of the many remarkable things about it is that it has been continually used since those days for housing and commerce, and today you can go to bars, restaurants and shops within its maze. Fans of the TV show Game of Thrones will love visiting some of the locations around Diocletian’s Palace as well as the historic city walls of Dubrovnik. And you don’t have to go to Italy to see Roman forums and amphitheaters: Croatia has both, in Zadar and Pula, respectively. The country also has a fascinating and complex history from more recent years as part of the former Yugoslavia.

Another reason people visit the Mediterranean is for the region’s food and wine, and here again, Croatia won’t let you down. Along the coast, the seafood is as fresh as it comes, and the country has a number of can’t-miss specialties, such as black risotto. It’s also known for its truffles. Go inland and particularly to the charming capital, Zagreb, and enjoy Croatian food with a more Central European feel to it in elegant Old-World restaurants. The country is also known for its excellent wine, and you can book tours of its vineyards. Finally, don’t neglect the coffeehouses. Coffee is an art in Croatia, and friends might spend the entire afternoon chatting over a cup. Coffeehouses also offer delicious desserts.