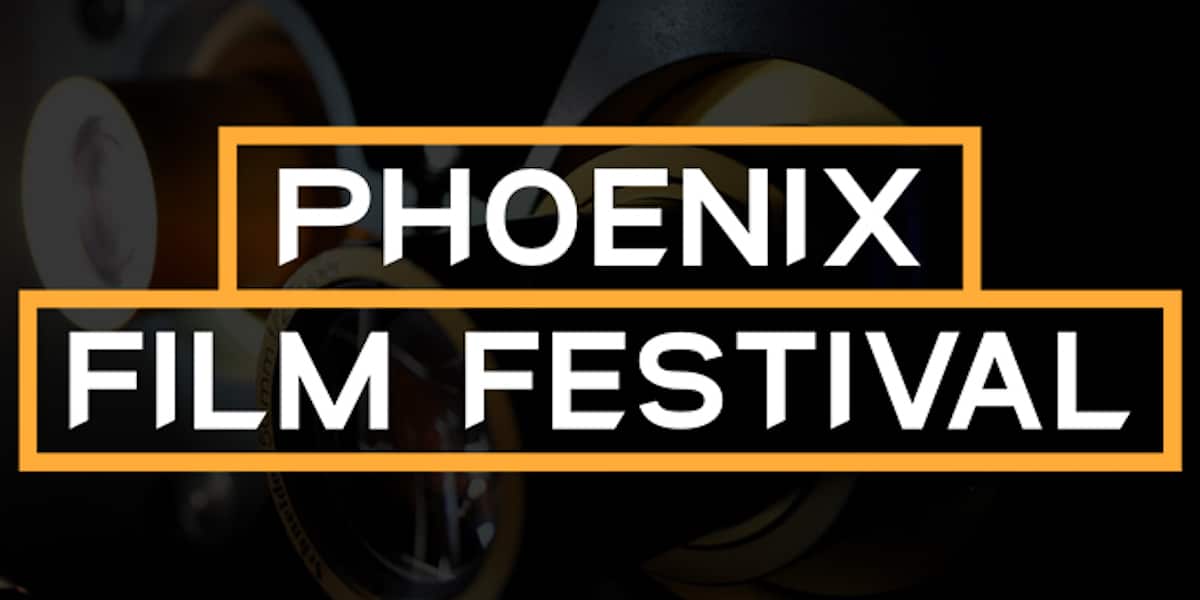 The biggest film to-do in the American Southwest apart from Sundance itself, Phoenix Film Festival has made quite a name for itself these past 22 years. But what it’s also done is brought together amazing filmmakers, awesome sponsors, and a VIP festival experience like no other. But you’re not just here for the special treatment, are you? No, like us, you probably came for the movies. Thankfully, we can point you in the right direction. With that in mind, here’s what you should catch at the second weekend of the Phoenix Film Festival.

In this Phoenix Film Fest showcase feature, a young woman in Guatemala investigates her younger sister’s disappearance to find connections to gang activity. Naturally, she infiltrates the gang and gets involved with the dangerous types there to learn more. If you’re into hard-hitting thrillers, this is a story you won’t want to miss!

The Phoenix Film Festival is home to another festival as well: the International Horror and Sci-Fi Film Festival. Because of this, Phoenix Film Festival is able to showcase numerous horror features and short films alike each year. With the shorts, they show so many they always wind up having two programs, Horror Shorts A and B. You should check out Horror Shorts A on Sunday morning if you’re interested in seeing films like Escalation, a short about a man with paranoia and a conscience that’s eating him alive. If you’d rather see a short about a very creative killer, Amy’s House of Art! appears in the Horror Shorts B segment this Saturday evening. Whatever screenings you pick, you’re sure to find the terrors you’re looking for.

A middle-aged man comes to terms with his state of being while on a neighborhood walk. Starring writer-director Peter Callahan, this film is a touch of comedy and a touch of drama all in one. If you’re looking to enjoy a film that will get you thinking about life as you know it, this is a great one for you!

Actresses, psychotic breakdowns, and stories about witches? You must be thinking of Lux Aeterna, a feature in the horror showcase of this year’s festival. Gaspar Noé has a lot to say about his love of film, and he pours that out into this cinematic essay filled with hysterics and (be warned) very triggering light shows. In fact, if you’re sensitive to flashing lights, you may just look for another film altogether. That’s right: viewer discretion is advised!

This feature follows Mike Hosty, a comedic one-man-band performer who had a number-one hit in 2007. To his surprise, though, the song “Oklahoma Breakdown,” his crown achievement, was well outside his normal genre. Tune in if you’re looking for a story about a real person whose song became a hit so big, even big names in country music couldn’t resist singing along. 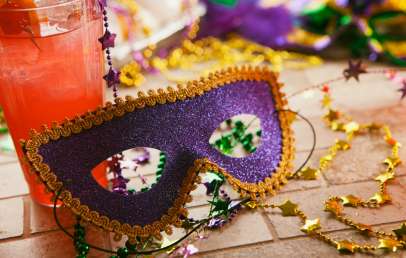 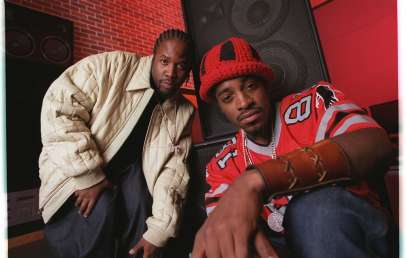 5 Best Places for Empanadas in Tucson