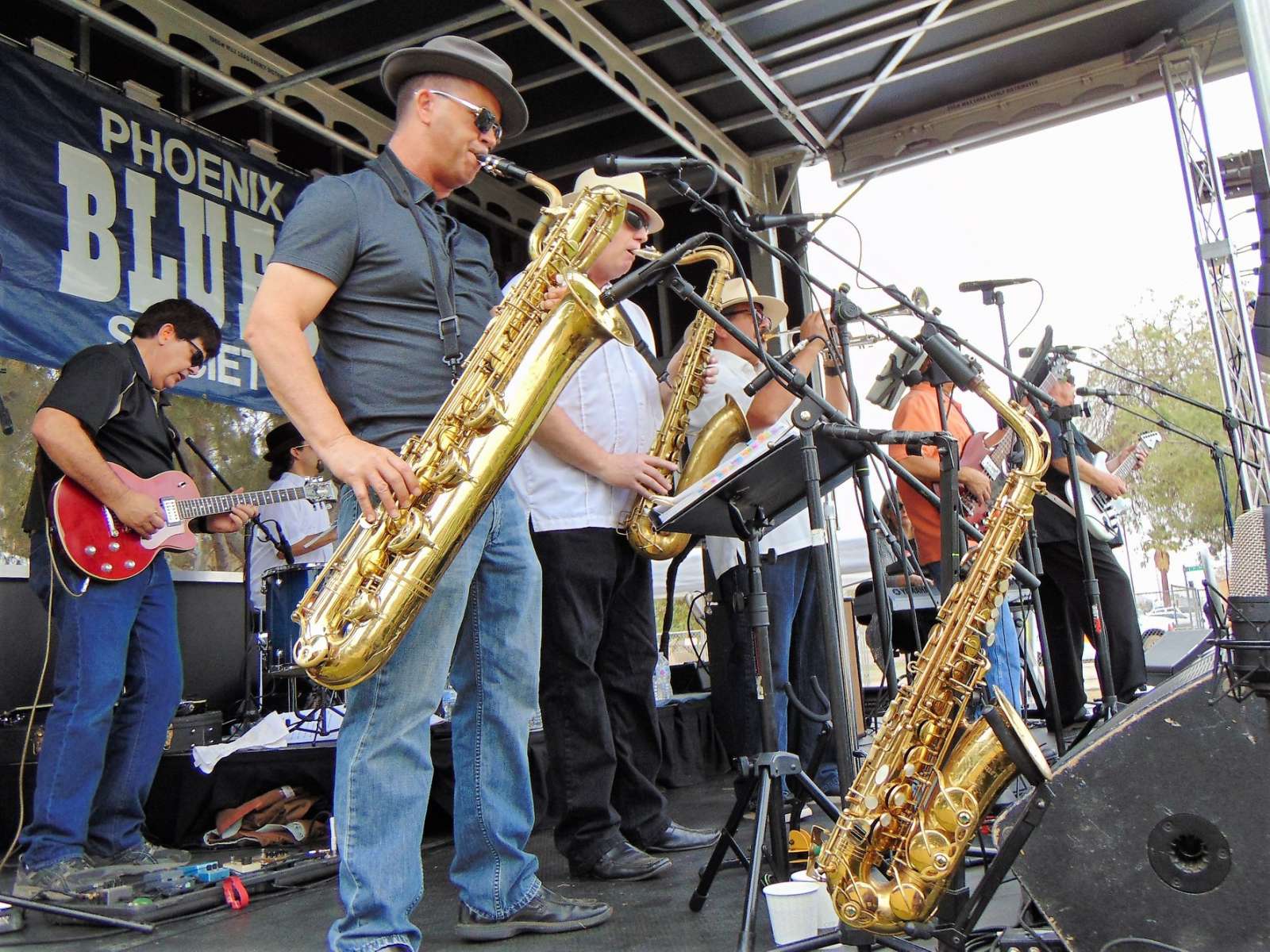 Best of Phoenix Entertainment Things To Do March 13, 2020 by Kade Johnson 524Views
0shares

The Phoenix Blues, Brews, and BBQ Festival is the premier blues festivals in Phoenix. Some of the best blues performers in the nation will be featured at this annual event, including the winner of the Phoenix Blues Society Showdown Competition.

The event will be held at Margaret T Hance Park in Phoenix on Saturday, March 21, 2020, from 10 a.m. to 6 p.m., and music starts at 11 a.m. The ticket price is $20 to reserve it in advance, $25 to buy at the gate, and children under 16 are free. It will also be featuring local talent including the former IBC winner Zac Harmon, Blues Music Awards Rising Star winner Amanda Fish, Tucson’s own Bad News Blues Band, our two-time Phoenix IBC representative, Cros-Charles Mack, historian/traditional bluesman Leon J from Sedona, and Phoenix’s Lila Sherman. Vendors will be available in case you want to buy some merch as well. The festival has not yet announced how it will proceed in light of coronavirus concerns.

The Phoenix Blues, Brews, and BBQ Festival is family-friendly with local restaurants around the venue and an art center for kids to take part in painting a mural that wraps around the park, so everyone can experience the fun. Parking will be hectic downtown, so it is recommended to take the light rail as transit to the festival.

Common things brought to the event are chairs, a blanket, sunscreen, balls or nerf footballs, and frisbees. The park is over a tunnel and filled with electrical wiring underneath, so do not bring anything that sticks into the ground. Also, one water bottle is allowed per person. What’s not allowed are the typical things like coolers, alcohol, and weapons of any kind. If you have any questions, contact the organizer at info@phoenixblues.org. Make sure to send questions ahead of time because they won’t be able to respond on the day of the event.

by Sabrina Kenoun
Best of Phoenix Things To Do

Search for This Antique Ring’s Owner Has Gone Viral