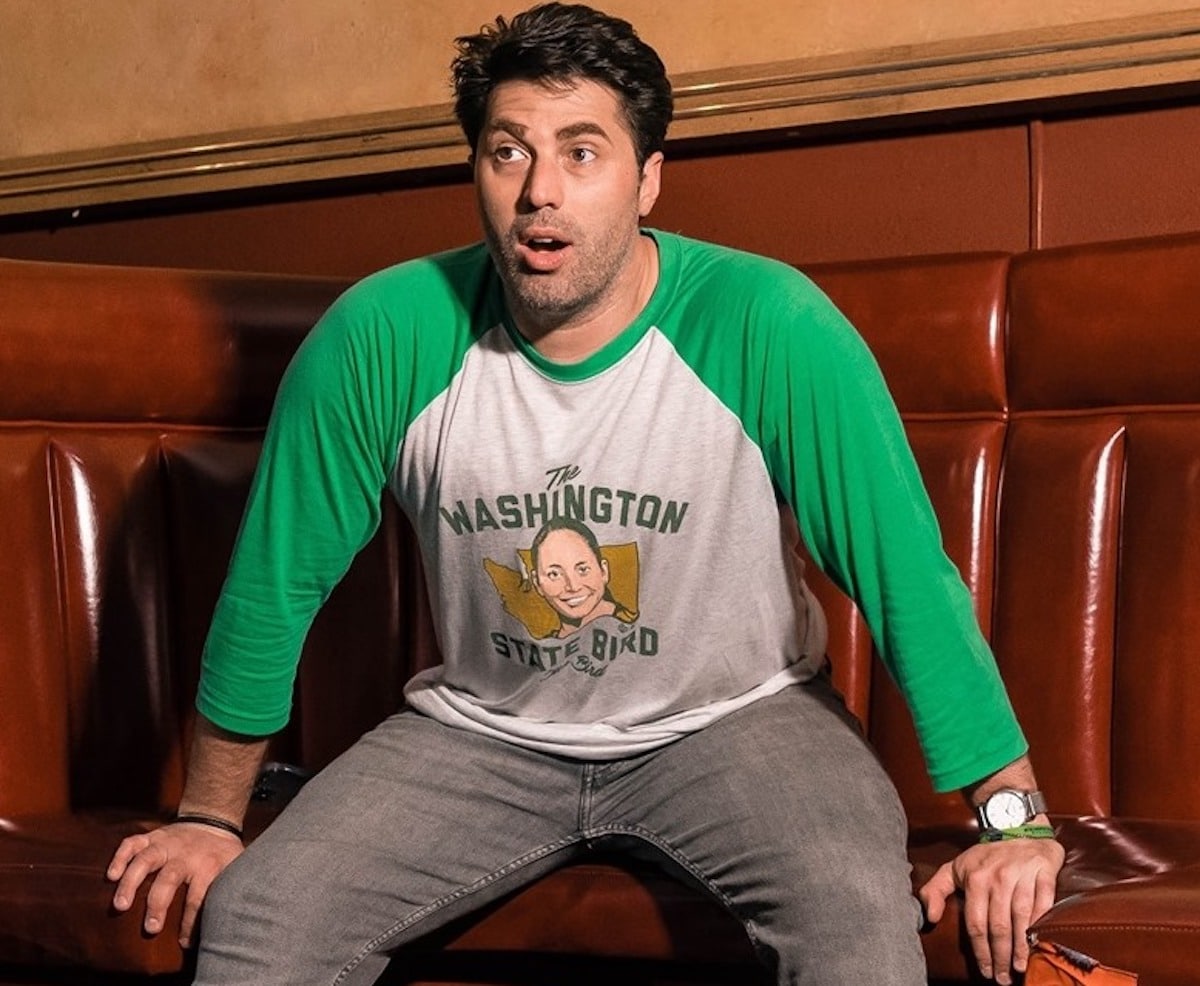 5 Best Comedians to See in Phoenix in December

What better way to spread some joy this season, than through laughter? With that in mind, we have created a list of the best comedians that are traveling to Phoenix for StandUp Live this month, so you can enjoy a little cheer (maybe with a beer).

Branded as the “African King of Comedy”, Blackson is known well for his performances for P. Diddy’s Bad Boys of Comedy on HBO as well as his role on the film Next Friday, a role which he was hand-selected for by Ice Cube himself. Michael Blackson also hits the stage in stylish dashikis and brings his own true originality to comedy he’s been refining since 1992, inspired by legends like Eddie Murphy.

If you’re looking for the best openly gay comedians to see in Phoenix,  Rivera’s global approach to comedy brings topics like LGBTQ+ culture to audiences in Australia, Singapore, China, and even the most rural corners and bars of the U.S. itself. This comedian is dedicated to making his performances reliable to every audience. Rivera has worked alongside other renowned comedians like Gabriel Iglesias.

This comedian and voice actor has a number of experiences, indie and otherwise, that have brought him to audiences of all kinds. His comedic actor work includes Paul Feig movies such as The Heat and Spy, along with appearances in shows like Workaholics, 2 Broke Girls, and Silicon Valley. His podcast, About Last Night, has featured a great number of celebrity guests!

This acting and writing comedian stars as Richard Pryor in the BET series, American Soul, and his newest one-hour special, TONE BELL: CAN’T CANCEL THIS, is available on Hulu, Showtime, and Amazon Prime. If you’re searching for the best comedians of all time in the film industry, Bell is known by viewers in Atlanta, Los Angeles, and other areas of the United States.

Callen’s start as an original member of the MADtv cast makes him a veteran of comedy, and he hasn’t stopped working in making TV audiences laugh, such as on Entourage or Sex and the City. He’s also known for his role in the raved comedy Old School and the newest Joker film. He’s also known for work on podcasts, even as a guest on shows like The Joe Rogan Experience. 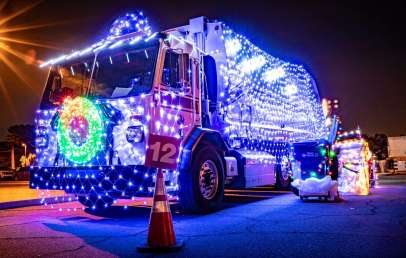 6 Fun Things to Do in Phoenix in December

by David Young
Best of Phoenix Entertainment Things To Do

This Virtual Music Festival Happening In May Is Totally Free

The Arizona State Fair Has a New Location This Year

#StopAsianHate: Virtual Events, Resources, and How You Can Help