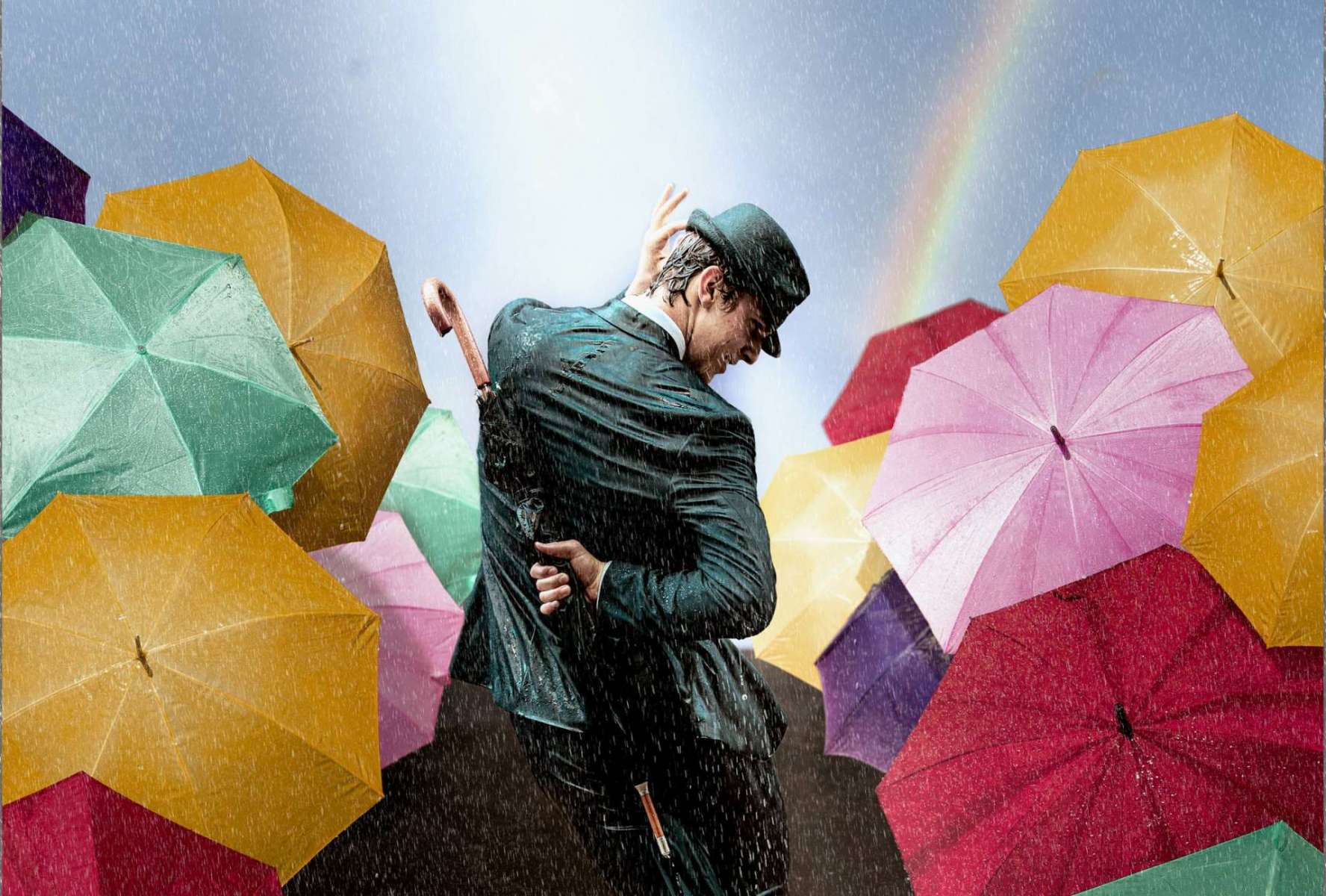 8 Best Theaters to Watch a Play in Phoenix, AZ

Dramas, conflict, tears, and blood… the performing arts have always been an important piece of art in Phoenix. If you’re not in the mood of dealing with the hot weather outdoors, why not plan a night out to one of the best theaters in Phoenix, Arizona and watch a play?

Herberger is one of the best-known theaters in Phoenix, Arizona showing everything from off-broadway to unique indie productions. They’re currently showing My 80-Year-Old Boyfriend, a musical telling a most unlikely, hilarious, and heartwarming love story.

A post shared by The Phoenix Theatre Company (@phxtheatre)

The PHX Theatre Company is one of our favorite place for some drama. Their program goes from classic plays to new, contemporary creations. They’re currently showing Becoming Dr. Ruth and Daddy Long Legs, both are timeless pieces.

Located in the Phoenix Convention Center, Orpheum is perfect for group fun. You can easily plan a full day outing and end the night with a lovely performance. This theater in Phoenix has released its fall and winter programming for this year, so make sure you grab your seat fast!

3rd Street Theater at Phoenix Center for the Arts

In the mood of discovering something new? Third Street Theater is one of the most popular places among student and emerging actors, actresses, and playwrights. You’re guaranteed for unexpected fun and surprise if you go to one of the indie productions put on there.

The Madison Center for the Arts

Did we mention the Madison Center for the Arts is putting on a Harry Potter stage play in October 2021? If that’s not enough to get you to their website, they have also announced the 2022 Broadway Season programming. Seriously, what are you waiting for?

AZ Theatre Co is the backbone of Arizona’s performing arts industry. You will see their production across the state, especially across Phoenix, in almost all medium-to-large size theaters. However, they do have an exclusive location on Central Avenue. AZ. This year, they’re putting up a musical by the talented activist Nina Simone, and a world premiere of Justice, a Musical.

Watch young, emerging talents on the stage at Valley Youth Theatre in Phoenix, Arizona. Even better, enroll your kids to their theater CAMP and help them unleash their inner characters. VYT has been around since 1989 and continues to bring programming for both theater lovers and kids interested in embarking the performing arts adventure.

This underground theater is located in a warehouse in Phoenix. You’ll find props laying everywhere. There are no fancy seats, soft cushions, or arched ceilings. Space 55 brings you theater in its most original and rawest form. And for those who know theater well, the freedom dancing within a restricted space is more charming than anything else. 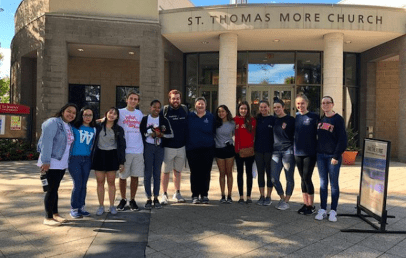 5 Shelters, Charities, and Rescues You Can Support in Phoenix This Spring 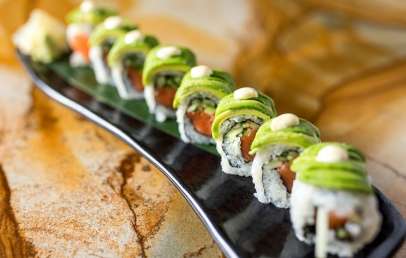 The Best Sushi Restaurants in Phoenix

You May Qualify For the Arizona Return To Work Bonuses

5 Awesome Water Parks Near Phoenix For a Weekend Cool Off

6 Beautiful Trails With Waterfalls in Arizona