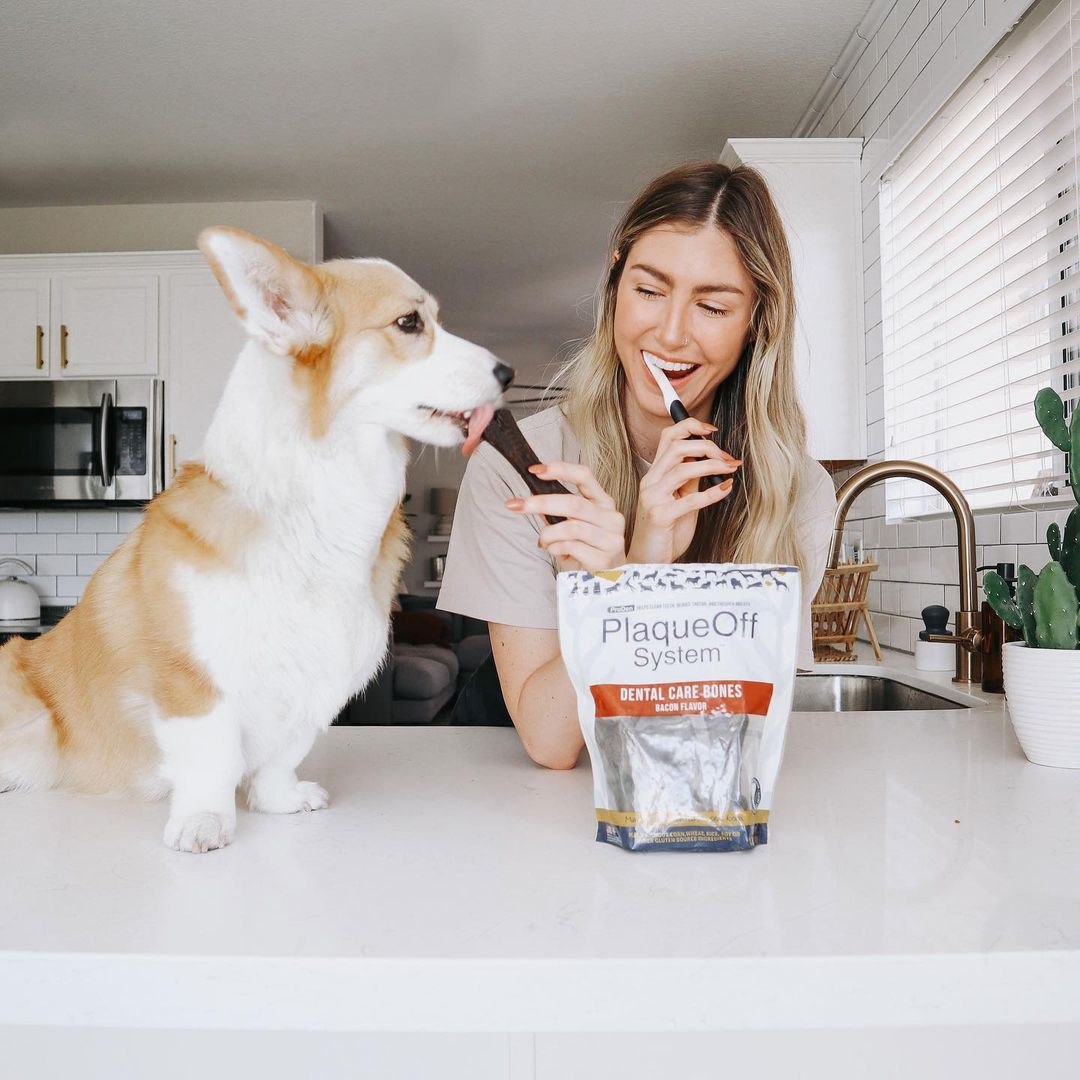 You can’t pass up the opportunity to see pets on the internet. That’s even more true when you’re on Instagram, scrolling through post after post of the most famous pets doing what they do best: be cute for thousands of viewers. If you’re interested in finding out what pets from Phoenix are making waves online, look no further; Check out these 4 pet influencers in Phoenix!

A post shared by Webster and Misty Cat (@webbyandmisty)

It’s only right that we start out with an influencer duo, so you can see double the cuteness. Webster and Misty Cat, or Misty for short, are two photogenic felines that get to enjoy a lot of Phoenix sunshine. Of course, they’re not always lazing about. Both Misty the black cat and Webster — the one in the tuxedo — get their own days of the week, with Mondays being a spotlight time for Misty and Wednesdays being the same for Webster. It’s clear from watching them that Misty’s brother is the one who gets into lots of mischief, on- and off-camera. If you catch him swiping at Misty for fun, or getting his paws dirty, Misty may even comment on it.

You like pups, right? Well, you’ve come to the right Instagram account. Ranger is one cute and unique dog you’ll find online, partly because he’s still got the looks of a younger self. Thanks to his pituitary dwarfism, Ranger stays the same size year in and year out. This small, energetic guy is a talkative and fun-loving GSD (That’s German Shepherd Dog, for those of you who didn’t already know). Ranger loves going for runs and staring at the swimming pool — though he seems scared of jumping in. Luckily, Ranger’s at the size where he can still bathe anywhere he likes!

If you’re wanting to see an interaction between a pet influencer and their human, you’ll want to follow Devon and Willo. Willo the Corgi is a bit bigger than you’d expect for her breed, but she gets around all the same, enjoying trips to places like Park City with Devon as they both get back into the swing of post-COVID travel. Devon even makes posts about the daily life of a dog parent, with joke posts about dog nail trimming and surprise “nuggets” in her bed, as well as informative posts about canine dental health. Anyone who has dogs can very much relate to what Devon and Willo post about!

A post shared by Oliver the Desert Pig 🌵 (@oliverthedesertpig)

A newer Phoenix icon, Oliver the Traveling Pig moved away from San Francisco to become a part of the Salt River Valley pet influencer community! Oliver is now the Desert Pig, and from the looks of his posts, he couldn’t be happier. He’s now five years old and enjoying the warmth of the Phoenix area, a long way from being adopted at 21 days old in Charleston, South Carolina. Yes, Oliver’s been quite the traveler, but now he’s laying down his roots and running around in a spacious backyard. Oliver even has a roommate, Indi the German Shepherd, who sometimes steals the show for a post or two. But hey, that’s family for you. 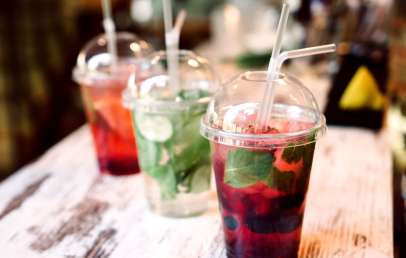 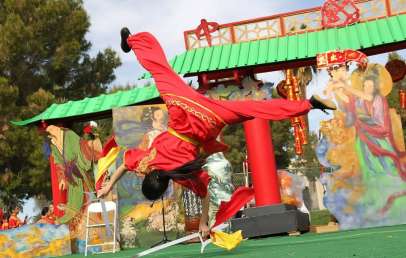 Phoenix Things To Do Trending