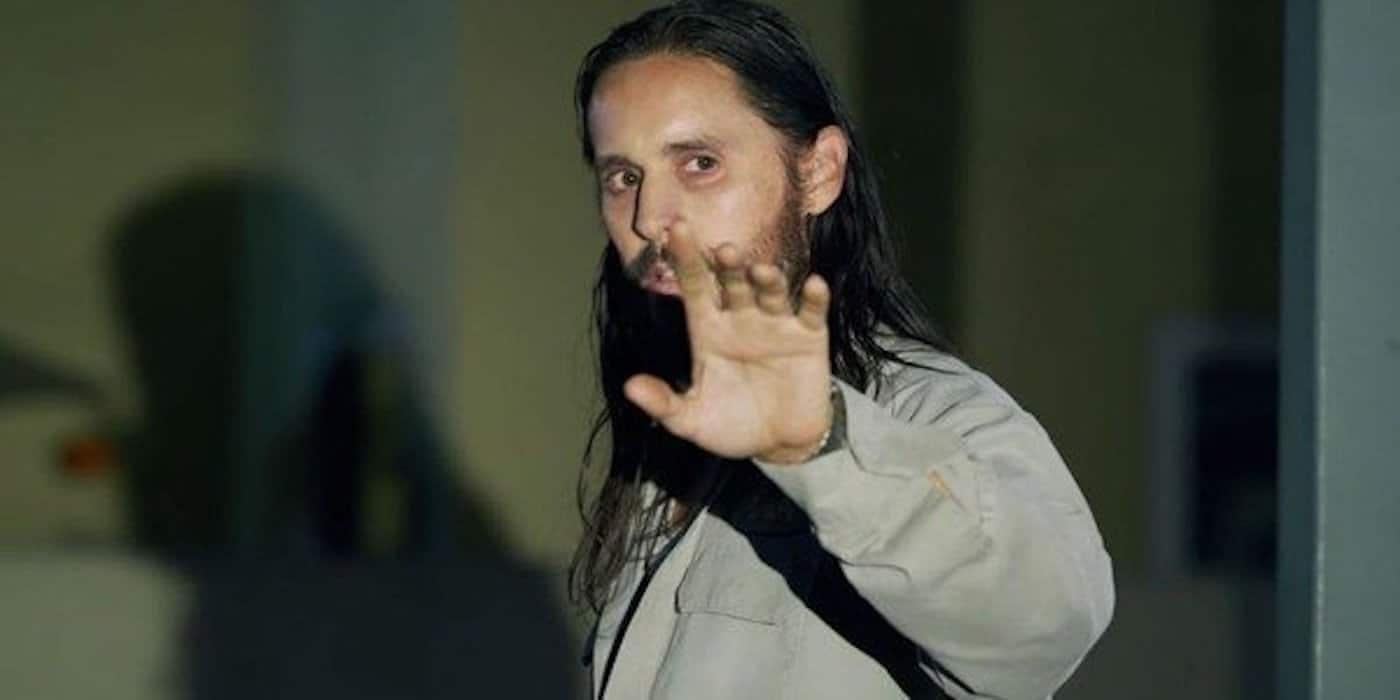 Over the past several months, HBO Max has been able to draw in new subscribers by having new releases premiere on their platform on the same day the movies were released in theaters. With upcoming releases like Judas & the Black Messiah and Godzilla vs Kong, there is a lot to be excited about but HBO Max hasn’t gotten off to the running start it hoped it would thanks to the subpar release of Wonder Woman 1984 and now we can add the crime thriller The Little Things to that list. The premise of the movie seems enticing; Denzel Washington plays a veteran cop investigating a serial murderer in 1990 in Los Angeles. He then partners up with a young detective played by Rami Malek and they soon circle in on a suspect played by Jared Leto who seems to relish in taunting the investigators. Three Oscar winners? What could go wrong? A lot apparently.

PLEASE BE ADVISED THIS LITTLE THINGS MOVIE REVIEW WILL CONTAIN SPOILERS. IF YOU WISH FOR YOUR EXPERIENCE TO BE SPOILER FREE, PLEASE STOP READING HERE.

For starters, The Little Things begins and largely unfolds as a flawed movie. Writer and director John Lee Hancock (The Blind Side, Saving Mr. Banks) opted to set the film in 1990 in Los Angeles even though this does nothing for the overall story. Modernizing the story or even bringing it into the 21st century would’ve helped to make The Little Things feel relevant but setting it over 30 years in the past just creates a disconnect that’s hard to reconcile. Hancock is thought to have finished the screenplay sometime in 1990 but given how long he’s had to work on the script, he easily could have updated the time or technology.

The Little Things isn’t even that unique of a film. Crime thrillers have become an almost by-the-numbers genre similar to how audiences want war films detailing covert operations because they want to see some foreign terrorist receiving punishment at the hands of a gruff American special forces operator. Crime thrillers and war movies fulfill a fantasy. In the case of the crime thriller, swap out punishment for delivering justice to a fugitive from the law. Thanks in large part to podcasts, more and more people have become armchair detectives and want to try and solve the mystery of the Zodiac Killer or figure out exactly who was the Monster of Florence and The Little Things doesn’t even manage to deliver on that fantasy.

The Little Things is so similar to David Fincher’s Seven that it’s almost scary. An older cop is paired with a young determined cop with a pretty wife and they have to bring a mysterious killer to justice. Denzel Washington plays Deacon, a former detective in the LA Sheriff’s Department, who has somehow gained the ire of his former colleagues in spite of his seemingly stellar record. It’s hammered down through the dialogue that Deacon isn’t trusted yet he was drummed out of the force for being a thorough investigator. Something isn’t adding up with that premise and enter Malek’s character, Jim Baxter, who obviously represents the new school of investigator who wants to rely on DNA evidence and technology to bring down criminals. Through their investigation, they close in on a suspect, Albert Sparma played by Jared Leto. After watching Leto’s performance in this film, I’m convinced he’s officially supplanted Crispin Glover as the weirdest man in Hollywood. Leto’s clearly overacting and relishes playing this “I’m definitely a serial killer but not your serial killer” role and overall, the film could have benefited from him toning down his performance or Hancock could have nuanced the character through the screenplay. Take your pick with that one.

Overall, the film lacks suspense. It’s simply not exciting enough to watch Denzel or Rami chase down Leto throughout the plot and most of the time it’s just boring. At one point, Baxter plays lookout for Deacon as he breaks into Sparma’s apartment looking for evidence to link him to any of the murders he’s suspected of committing. Sparma then ratchets up the drama by calling the police on Deacon with an “officer down” code which begs the question why cops would be gullible enough to take an “officer down” call from a civilian in a bar. Sparma then stares down Baxter while sipping on a Shirley Temple that doesn’t evoke any sense of dread but instead elicits a chuckle from viewers.

This confrontation then leads to one of the most baffling endings in a crime thriller. Sparma then seemingly confesses to a murder even though Baxter knows he shouldn’t believe this as Sparma has falsely confessed to a crime in the past but then Baxter gets into a car with the suspect! The logic is insane, Baxter has his own car, gets into a known suspect’s vehicle and drives to a secluded location without backup. If this were any type of real cop film, that scene would not have played out at all. Sparma further antagonizes Baxter by forcing him to dig for potential graves in this location by confessing to more murders and then recanting his confession. Baxter grows increasingly frustrated by these antics until he swings a shovel at Sparma’s head and kills him. Deacon then arrives moments later and formulates a plan to cover up Baxter’s murder by cleaning out Sparma’s apartment and fabricating evidence to implicate Sparma as the serial murderer they’ve been chasing. Through flashbacks, we then find out that Deacon is no stranger to this as he had accidentally shot an innocent bystander who wandered into a crime scene and killed her. This bystander was then chalked up as a victim to this serial killer and her actual cause of death was fabricated by the coroner and we discover the real reason why Deacon was drummed out of the sheriff’s department. These two acts seem to bond Deacon and Baxter but this connection ruins any sort of sympathy we may have had towards these characters.

In this day and the current political climate, it wasn’t exactly a wise idea to release a film about cops who have to cover up murders thanks to their own misdeeds. This film had a decent premise and an even better cast but this effort feels wasted thanks in large part to the director and a screenplay that could’ve been set in modern times. Go ahead and play armchair detective and listen to the latest true crime podcast about an unsolved murder.

VERDICT: 2 red barrettes out of 5