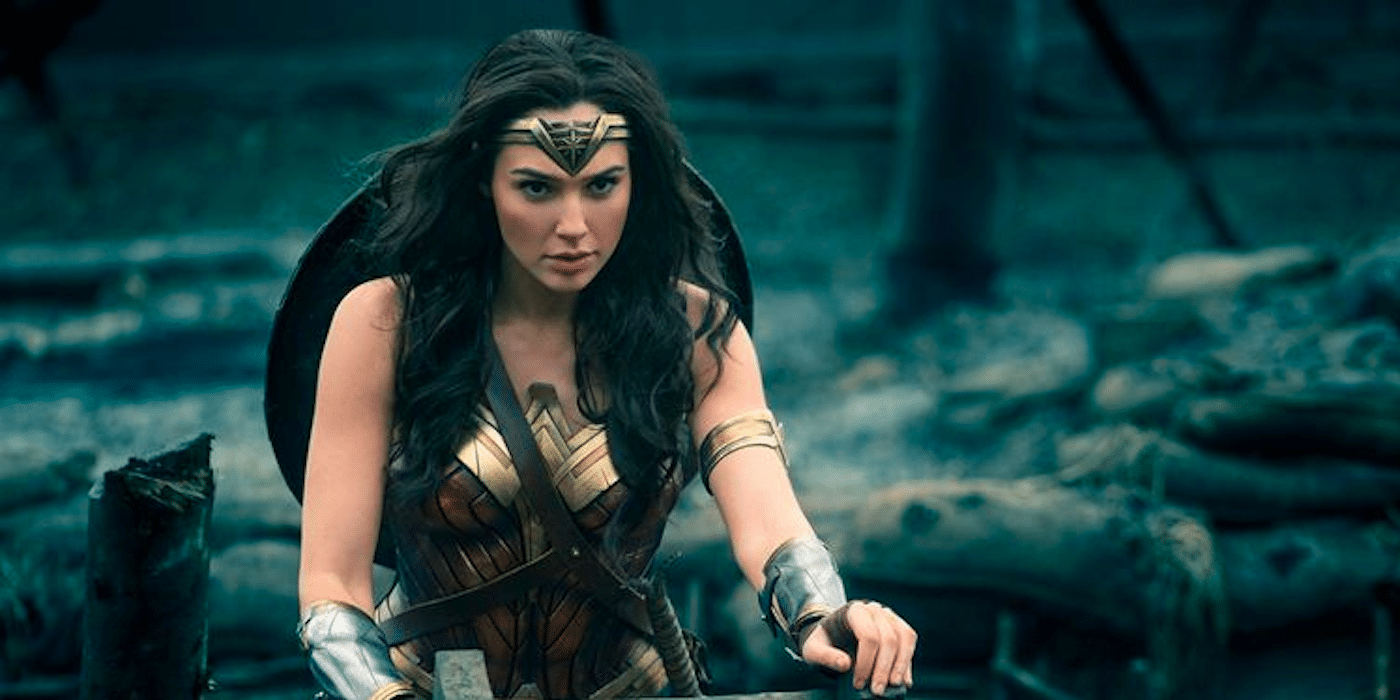 The year 2020 has been largely devoid of major blockbusters. The closest thing we got to one prior to every major release getting delayed was Bad Boys for Life which will finish the year as the highest grossing film at over $425 million in worldwide returns. Since we retreated into our homes, streaming services grew at an exponential rate with the emergence of CBS All Access, Peacock and the now defunct Quibi.

However, one of the major leaders in these services is the recently launched HBO Max who recently announced they would be releasing new films on their platform on the same day as these films would be released in theaters. These films would include Mortal Kombat, The Suicide Squad, The Matrix 4, Godzilla vs Kong, In The Heights and Space Jam: A New Legacy and this new feature would be kicked off with the release of the highly anticipated Wonder Woman 1984, the follow-up to the massively successful 2017 film Wonder Woman. The newest entry in the franchise shakes off themes of empowerment to focus on the dangers of excess in the age of opulence and wealth.

Please be advised this movie review will contain spoilers for Wonder Woman 1984. If you wish for your experience to be spoiler free, please stop reading here.

While the journey for Wonder Woman to get to the big screen was rather circuitous, she first appeared in Batman v Superman: Dawn of Justice as a sort of deus ex machina when all hope seemed to be lost and saved Batman from certain death at the hands of a mutated Kryptonian. Following this cameo, star Gal Gadot and director Patty Jenkins were given their own attempt of creating a standalone adventure which released to critical and financial success having grossed over $800 million and a sequel was immediately greenlit. At the time, Wonder Woman, coupled with the release of Aquaman and Shazam in 2018, were believed to have saved the DC Extended Universe and Wonder Woman 1984 was hyped almost from the moment it was announced to the world.

The setting of the new film immediately ups the ante but moving the setting of the film over 60 years to the mid 1980’s; the age of shoulder pads, fast cars and massive wealth. Our heroine, Diana Prince, lives rather sparsely compared to everyone else in the film. It’s not so much that she’s feeling out of time but more disconnected from it and even remarks that she doesn’t even own a television. The 80’s setting lends to a certain kind of campiness that’s especially prevalent following the opening prologue where we see Diana save a bride falling off a bridge, kicking a speeding car in order to save a jogger and busting a jewel heist in the most cliché of 80’s movie settings, a shopping mall. WW84 is a film of contrasts; Barbara to Diana, Diana to Max Lord and Max Lord to Steve Trevor. Barbara Minerva is at first, meek and mild but eventually aspires to like Diana through scrupulous means, Diana is virtuous and ethical compared to the cutthroat and at times, oblivious Max Lord and enter Steve Trevor, Diana’s long lost love who is ultimately willing to sacrifice himself (again) in order to let Diana be the hero she’s destined to be.

A great superhero film needs great supervillains and while the ones in WW84 are promising, they ultimately don’t measure up. Let’s start with Max Lord, the wannabe oil tycoon who gains the power to grant wishes. Now, any 80’s businessman/villain will inevitability be compared to Wall Street’s Gordon Gekko and this should be obvious given Lord’s greed, the other obvious parallel is that of Donald Trump. In the 80’s, Trump aspired to be larger than life and ultimately led to several failed business ventures. He bankrupted casinos, effectively killed the only viable competitor, the USFL and even later in life ran a fraudulent online university.

Max Lord has no qualms about his business practices and is even discovered by his partner of running a Ponzi Scheme aimed to defraud investors all the while being an absent father to his young son. Pedro Pascal absolutely chews up the scenery but his power is unclear as he just grants wishes. The villainess of his character is lost as he becomes more of a malevolent genie than a maniacal businessman. He unintentionally manages to plunge the world into turmoil by seeking only to enrich himself and in the midst of his wish granting is Barbara Minerva played by Kristen Wiig. Now, I will admit I was skeptical of Wiig’s casting at first but I was proven wrong by watching her go toe-to-toe with Gal Gadot. Her transition to the villain Cheetah is powerful and on-par with Diana’s emergence as a hero in the first film. Barbara eventually allies herself with Max Lord in order to keep her newly found power.

One of the biggest strengths of the first film was its action scenes and the No Man’s Land sequence in particular. However, WW84 lacks any sort of tent pole action sequence. The opening prologue manages to set the tone for the film but the film’s is handed to us rather heavily and the following action scenes don’t manage to surpass the opening 10 minutes. Almost immediately after this prologue, we get the aforementioned scene of Diana busting a jewel heist in a shopping mall which is jarring and poorly shot.

It’s easy to get lost in the geography of the mall as Diana apprehends a group of thieves. There’s a whole lot of nothing during the film until a foot chase ensues on a highway in Africa but even this lacks any real punch and ends rather abruptly. We either get too much time in between action scenes or not enough and this is especially true of the White House fight to the actual climax when Diana is forced to track down Max and Barbara. This final fight lacks any real effect even when Diana sheds her golden Amazon armor in order to take down Cheetah and this fight is short, poorly edited and to top it off, contains some truly horrific visual effects on par with the effects seen in Black Panther.

If there is a core message to take away from WW84, it’s that excess is bad. Every character who appears to be rich or desires more is not portrayed in a flattering light. As mentioned earlier, a couple of yuppies in an expensive car nearly cream a poor jogger, Max Lord gives the appearance of a being rich but ignores his duty as a father and is blatant con artist and even Diana is guilty of indulging her selfish desires. The MacGuffin of the film is the Dreamstone, a mysterious object that grants a wish to whoever is holding it and Diana’s wish is to resurrect Steve Trevor, who sacrificed himself in the first film in order to aide Diana and he does return albeit in the body of another man.

However, the Dreamstone comes at a cost for those who receive a granted wish. Barbara loses her humanity and good nature to become more like Diana, Max begins to rot from the inside and has to leech life from others and Diana begins to lose her powers. Prior to the final fight, she has to renounce her wish in order to save the world. While her love for Steve humanizes Diana and makes her even more admirable, having him back and relying on him diminishes her impact throughout the film and her walking away and losing him all over again is nearly identical to his death in the first film.

The bottom line of of this movie review of Wonder Woman 1984 is that it features great performances from its principal actors. While the return of Chris Pine is welcome, it feels out of place for a film that’s trying to establish Wonder Woman as the hero of the DC Extended Universe. The film as a whole is over directed and feels like it’s trying to do too much for its sophomoric effort. Its length is also problematic as it clocks in at over 2 and a half hours and there’s at least 25 minutes that can easily be trimmed to make it run smoother and the Steve Trevor could’ve been eliminated entirely as his presence is more of a distraction than an aide. It’s an middling second outing for the legendary superhero but it doesn’t manage to build on its principal character, introduces lackluster villains and its obvious themes make it a not so wonderful film.

VERDICT: 2 ½ out of 5 Vanishing Dream Stones

Wonder Woman 1984 is directed by Patty Jenkins and stars Gal Gadot, Chris Pine, Kristen Wiig, Pedro Pascal, Connie Nielsen and Robin Wright. It is available to stream on HBO Max and in theaters.

You can view Chris’ last piece on the origins of Christmas Vacation on UrbanMatter, right here.