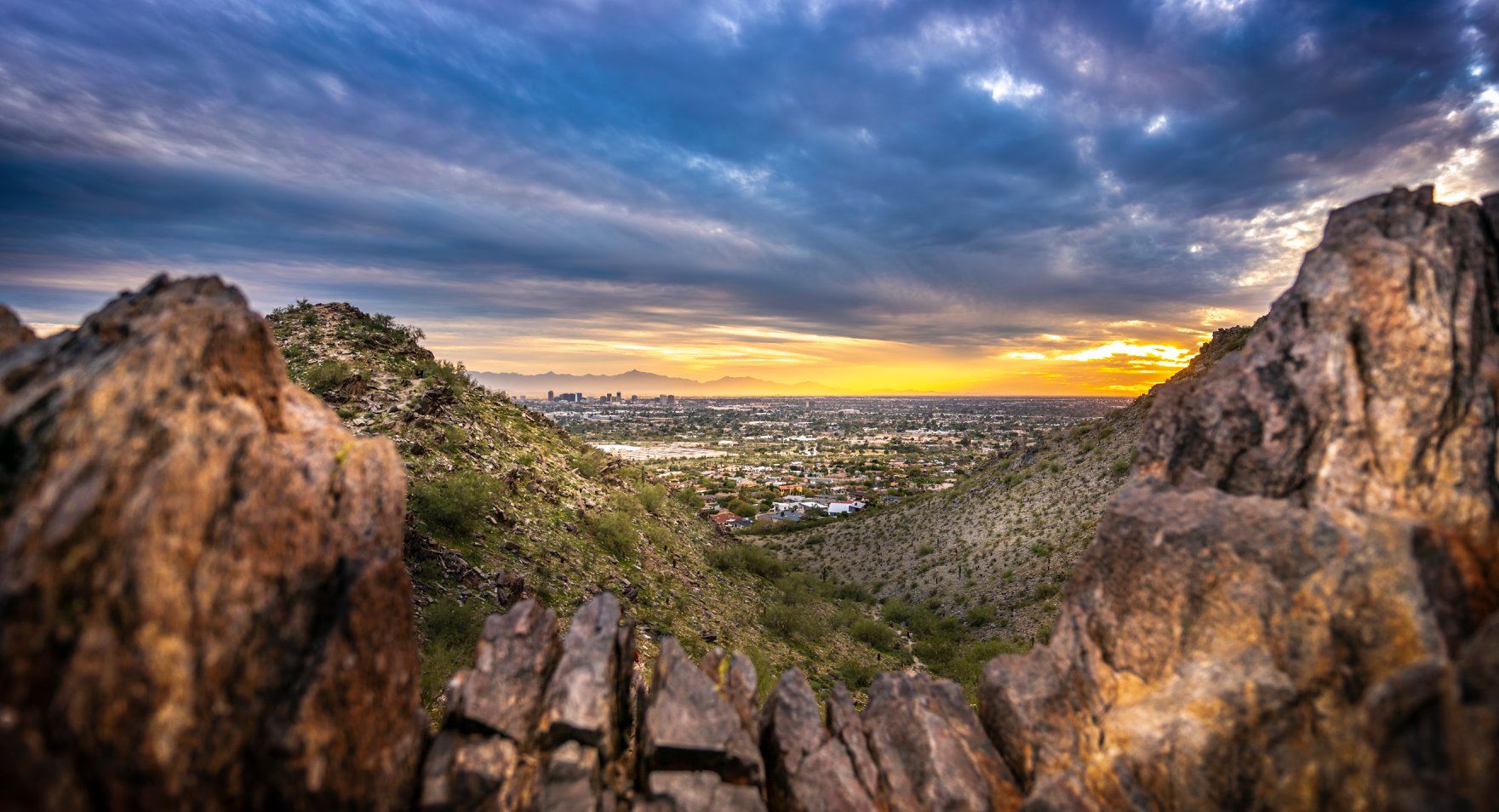 The Top 9 Pros and Cons of Living in Phoenix, AZ

Many in Phoenix love or hate the city (and sometimes a little of both). Whatever your thoughts, Phoenix has its perks, and there are some features of life in the Valley that could also be better. Wherever you’re coming from, Phoenix has something to offer on both ends, and there are lots of fun things to do. Here are some specific pros and cons for living in Phoenix, AZ.

Here in the Valley, there’s an attuned existence of nature all around. What that means for those who love the outdoors is that there are numerous places to take in the view, go hiking, fishing, or even camping!

While the natural beauty of Arizona and of Phoenix’s surrounding terrain cannot be overstated, one thing that a large number of people living in Arizona could do without is the continual heat in the summer, or the sandstorms called haboobs that blow in at random times of the year to ruin the air quality.

Entrepreneurs work to sell their goods and services in a booming local business community. From the boutique coffee shops to the burgeoning fashion world of Phoenix creatives, there’s opportunity around every corner.

In the winter, Phoenix becomes inundated by tourists, nicknamed “snowbirds”, who spend the cold months here, inevitably making the most enjoyable time of year in Arizona the most crowded time as well.

There’s no denying that winter is the best time of year to live in Phoenix. The cool temperatures, the rugged beauty of the terrain, and the lack of dangerous inclement weather make this season the best time for many types of to-dos.

The gorgeous nearby mountains, canyons, desertland, and more, are still home to dangers, such as scorpions, coyotes, and rattlesnakes, all of which leave many Phoenicians far more cautious than most cityfolk.

With an amazing blend of Southwest cuisine, Mexican food, vegan restaurants, specialty brewhouses, and other staples, the state of Arizona is an entertaining place to live because it is a unique culinary destination of the world!

As the fifth-largest city in the nation, Phoenix has its fair share of crime, including a high rate of property crime in particular in certain areas.

Despite the big city life that many can enjoy, a pro of living in Phoenix is the rent (along with other housing options) is relatively low compared to most of the country! 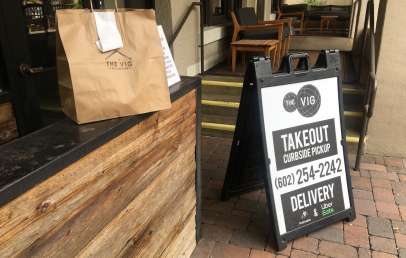 Take an Inspiring Virtual Tour Through These Phoenix Museums

by Riley Schnepf
Summer Hub Things To Do Trending

Post-Worthy Experiences In Scottsdale and Phoenix