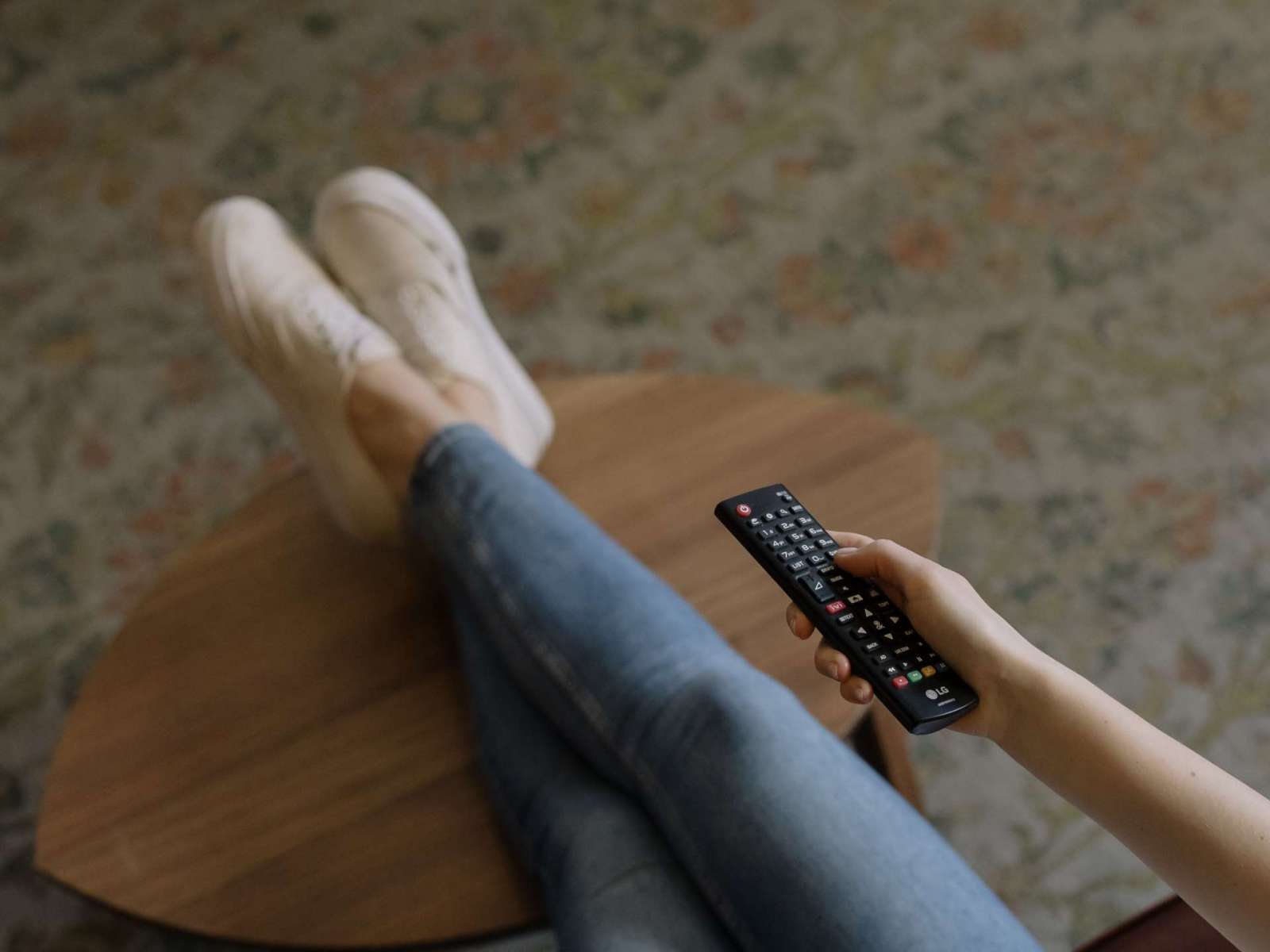 The Disney of today is a juggernaut of entertainment that’s difficult to explain. It’s like trying to reckon with the scale of a blue whale; how do you comprehend a 330,000-pound animal as long as six cars? How do you explain an entertainment company owning ESPN, Marvel, Star Wars, Pixar, and 12 amusement parks worldwide? The Disney of the 2000s was a much different place. It was the Anakin before the Darth Vader, the Mogwai before the Gremlin, the Hobbit before the Gollum. They were interested in entertaining kids more than world domination. At the start of the century, Disney’s modest ambitions gave birth to the television shows that still generate memes today. This is our definitive ranking of the best Disney TV shows of the 2000s.

There aren’t many old Disney shows that you can still genuinely enjoy without a healthy dollop of nostalgia, but Phineas and Ferb is one of them. The irreverent series captures the magic and possibility of summer vacation when you’re a kid. Sign on for the ride, including the secret-agent platypus. It’s well worth accepting the premise if only to understand the memes finally. Phineas and Ferb is a cultural institution that you can enjoy, even now, even as an adult.

That’s So Raven works comfortably within the 2000s kids sitcom formula. But everyone on the show, from the writing to production and actors, is just so good that it makes its contemporaries dull in comparison. It was the first Disney show to run beyond the company’s 65-episode limit, which says a lot about its cultural impact.

Hannah Montana pulled from the momentum of That’s So Raven and Lizzie McGuire and fueled the Disney channel through the 2000s. It’s not the best Disney show of the decade, but it is a testament to Miley Cyrus’s star power that launched her fame while bringing in remarkable commercial success for Disney.

Read More: View Our List of the Best Burgers to Try at Wendys

Watching The Proud Family makes you realize that all dads are the same. If you return to any show on this list, make it The Proud Family. There’s a lot that still holds up, like Sugar Mama, the matriarch of the family who loves wrestling and afro puffs so much she named her little poodle Puff. Doing a rewatch will get you amped for the show’s revival, The Proud Family: Louder and Prouder, due on Disney+ this year.

This show’s premise couldn’t help but be a hit–who didn’t want to be a crime-fighting spy when they were a kid? It’s in the middle of a complicated Venn diagram of high-school drama, action/adventure, comedy, and sitcom.

6. The Suite Life of Zack of Cody

Why was the writing on this show so good? Not every episode is a Sorkin-level goldmine, but there’s always a one-liner that will take you by surprise. Plus, this old Disney show gave us the gift of the Sprouse brothers, who continue to delight on Twitter. You can catch Cole Sprouse now on Netflix’s dark Archie melodrama, Riverdale.

Wizards of Waverly Place deviated so wildly from the Disney sitcom formula that, at times, it seemed like it existed on a different channel entirely. Selena Gomez played her part of the ensemble cast like Bewitched for a new generation. It gets some hate for cheesy special effects and slapstick humor, but it was a breezy stateside reimagining of Harry Potter fever.

Talk about Disney stars that came out of it okay; Hilary Duff is not only grounded, but she’s also now a mom. Lizzie McGuire launched the golden age of Disney TV along with That’s So Raven. The show almost got a Disney+ launch but fell apart in pre-production.

We wouldn’t blame you for returning to Even Stevens just to see bb Shia LaBeouf before growing up in Hollywood made a real impact on him. It’s the Disney show everyone was watching at the start of the decade. Even Stevens ran for Disney’s episode cap of 65, despite the viewership never declining. They prematurely released Shia into a world he wasn’t ready for.

American Dragon didn’t transcend the confines of the decade as part of the aughts’ zeitgeist the way the rest of the list did. But it’s an adorable show, like a lighter Gargoyles, with a lot of production crossover with Kim Possible.

Read More: Top Funny Things to Ask Siri When You Are Having a Bad Day