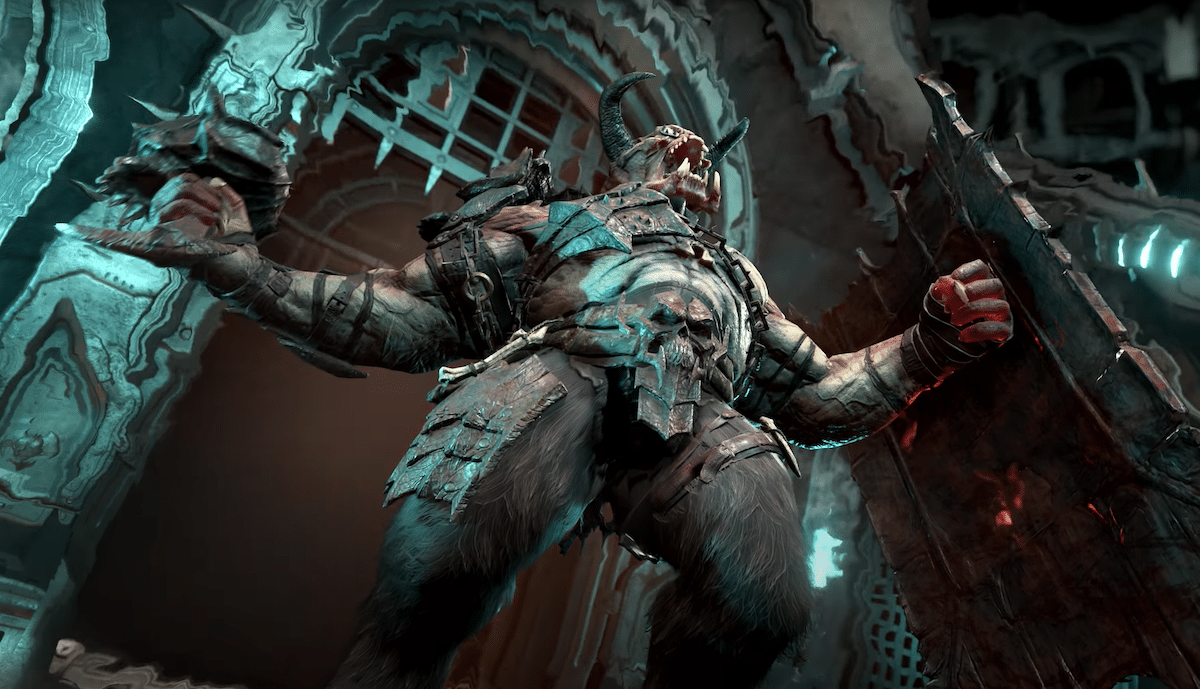 Have video games ever been more important than in 2020? Escapism is the word of the year. Plenty of platforms provided some much-needed escape to get through the quarantine and social distancing. Both Animal Crossing and Among Us went viral (and then some), allowing friends to hang out without risking a super-spreader event. But it was the action games that took the dark, bitter edge off the ongoing disappointments this year keeps doling out (enough already, 2020!). Here are the best action videos games that made us forget how many days in a row we hadn’t left the house.

Our favorite iteration of Spidey turned into one of our favorite games of the year. While the game shines on the PS5, don’t deny yourself the delight of web-swinging through New York by waiting to get your hands on the new system. The game stays true to Into the Spiderverse’s precedent by placing Miles’s sincerity and good-hearted nature at the center of the narrative. As you swing through Harlem, you get access to new skills that weren’t available to Peter Parker, but you’re grounded in the story by Miles’ friends and family.

The Last of Us Part 2

Part 2 is a sequel to one of 2013’s best games. While people were eagerly anticipating the release, it’s safe to say that no one was prepared for where the sequel took players. Not everyone wants to feel so much when they turn to action games, but as far as story-driven gaming goes, Part 2 redefined the genre. It’s brutal, violent, and challenging–not in the typical “how do I beat this boss” way, but “who are we after the society collapses” and “what am I really capable of?”

It’s escapism, but not into a world without consequences. Instead, players enter an alternate reality in this action game, where they have to confront a lot of what we take for granted in other games (like consequence-free violence). Worth playing, but it probably won’t be your favorite for repeated play.

There are first-person shooters, and they are •first•person•shooters• and this, friends, is the latter. If there’s a better way to work out your 2020 stress and anxiety, we don’t want to know it. It’s not story-driven, it doesn’t ask you tough questions, it just wants you to kill demons, and we are happy to oblige. The gameplay is not only gleeful, but it’s also graceful in the violence and mayhem, and we’re obsessed.

We love an open-world action game where you can genuinely get lost for an hour, or a week, or whatever, and Ghost of Tsushima lets you do just that. If you’re looking for the best stimulating video games, this release allows the player to dictate the combat style and try unique strategies for every situation. The story follows the Mongol invasion of Japan in the late 13th century. You play a samurai trying to defend Tsushima against the enemy forces. Which you can do with honor–the samurai way–or use stealth and ambush to stand a chance against the baddies. Some cool play-through options include Japanese audio and a Kurasawa overlay that gives the game a black-and-white old-samurai-movie vibe.

There are many reasons to put this game on our Best Of 2020 list while it’s still in pre-order. Reviewers have already played through and promise that while it’s not revolutionary, it’s incredible. But for a game promising release for the past eight years, expecting cutting-edge is a big ask. Also, any game that puts Keanu Reeves in our head goes in our automatic all-time top five. Cyberpunk 2077 gives you a chance to act out how you wish 2020 had gone down, as a mechanized mercenary teaming up with ghost-Keanu, instead of wearing sweatpants for three months while you made banana bread twice a day.

This remake of the 1997 classic strikes a perfect harmony between nostalgia for the original and the updated challenging gaming you didn’t know you wanted. If you’re searching for the best immersive story-driven action gaming experience, this game bids farewell to the original turn-based RPG combat. Instead, it pivots to real-time fighting that dovetails seamlessly into the storyline.