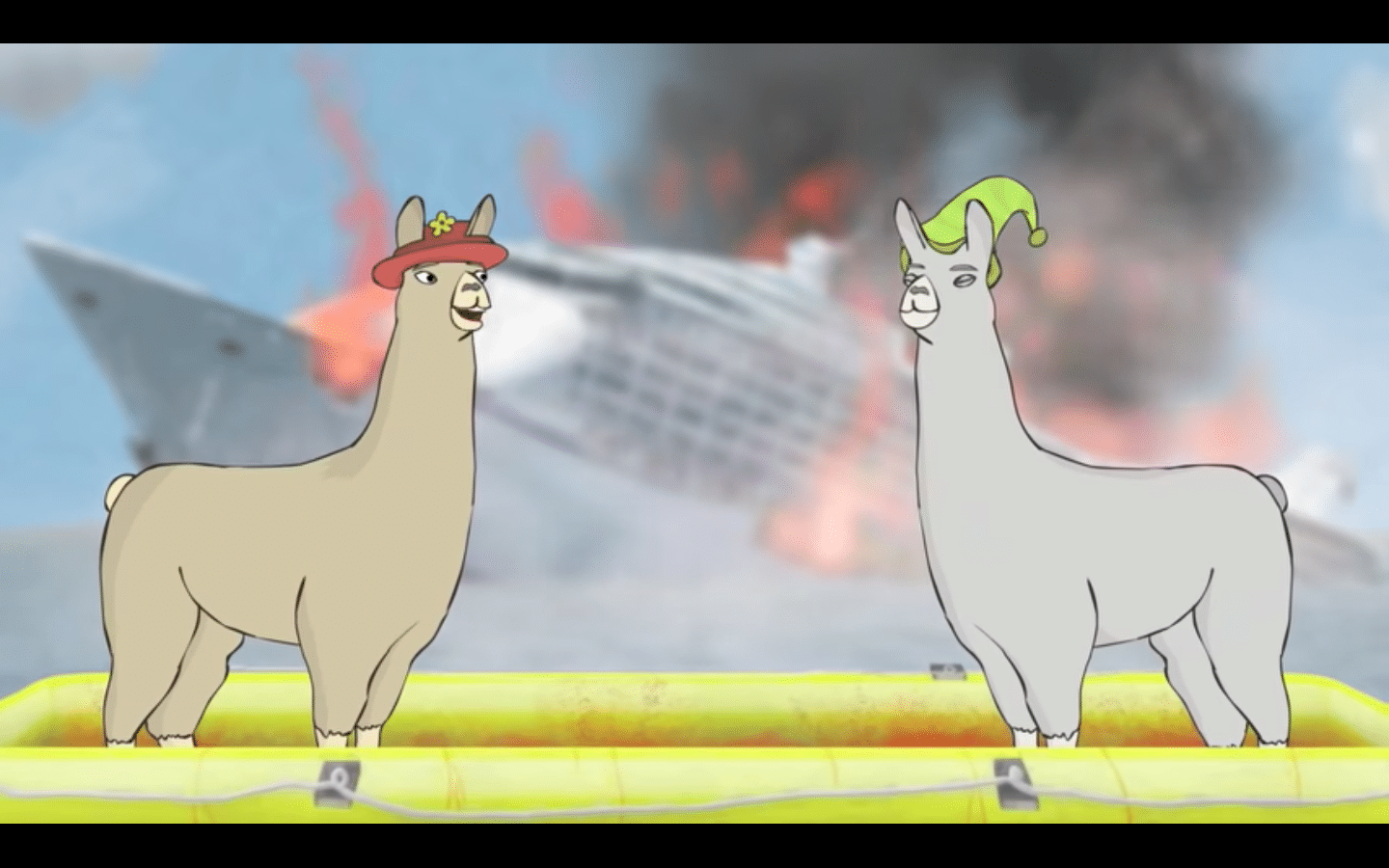 10 Viral YouTube Videos from the 2000s Only Millennials Will Remember

The 2000s were a magical time when the internet really took full flight for the first time. These are just 10 out of thousands of viral videos that found their way to YouTube in the 2000s. And boy, are they golden.

These two British kids went viral 13 years ago when Charlie bit his older brother’s finger, presumably because he was teething at the time. This is considered by many to be the first viral video on YouTube as it catapulted the video-sharing platform into the mainstream.

This pair of Llamas got themselves into more trouble than any human ever could. Paul, the llama’s friend, is always trying to figure out what happened to the chaotic scene before us, and the way Carl dodges the questions is why this original took YouTube by storm, leaving us with the iconic “Carlllll” ringing in our ears after watching these videos.

This maniacal and gruesome group of animated animals took over YouTube with their very dark form of comedy, where a game of hide ‘n’ seek turns on a dime and becomes a blood bath. The things we got away with as kids back then, we tell ya.

This annoying fruit made his debut on YouTube in 2010 and has garnered the biggest fanbase on this list. This first video spawned a plethora of successful sequels with more high-profile people to annoy, like the villain from the Saw movies.

Calling this song a phenomenon is completely underselling the actual impact of the song. Gangnam Style transformed the way Americans look at K-pop. On every radio station, on top of every chart, no matter where you were in 2011 you could not go anywhere without hearing this song. When the video came out in 2012, the entire world flocked to it and memorized the dance, too. As you can see by the view count, half of the world’s population has seen the music video for this song, which makes it the most viral song of all time. It still holds up today, especially because all you have to do is type in “Ga” in Apple Music and it’s still the first song to show up 8 years later. Sorry we got this song stuck in your head again!

This video changed the way people went about posting on YouTube trying to get famous. When people realized an animated duck walking up to a lemonade stand asking for grapes was the epitome of YouTube comedy, they jumped at the opportunity to join the rage.

This series about a frustrated unicorn named Charlie killed it on YouTube back in the day. Two other annoying unicorns take Charlie on an adventure to Candy Mountain, and it all goes south from there. Terrible animation quality, amazing comedy style.

“Weird Al” Yankovic had been around long before this breakout parody made him a household name. The song he is parodying is “Ridin’ Dirty” by Chamillionaire. The production value on this project alone makes it worth the watch, but the real reason is the lyrics. Al completely changes the lyrics from referencing drugs, money, and women to mentioning the AV club, being white as sour cream, and being in love with a Star Trek character.

This video follows puppets based on characters from the fantasy phenomenon, Harry Potter. It shows main characters like Harry, Ron, and Severus Snape repeating their names, on beat, to a mysterious ticking noise. No one really knows what’s funny about this, but it’s an absolute staple of early 2000s viral videos.

Fourteen years ago, comedian Judson Laipply got on stage for an audience and, for six minutes, went through the history of dancing to some of the most famous songs ever recorded. He showed the progression of dance to “Hound Dog” by Elvis Presley, “YMCA” by Village People, even “Can’t Touch This” by MC Hammer, and many more hit songs across the decades. Many more have been made like it, but there’s nothing quite like this original. 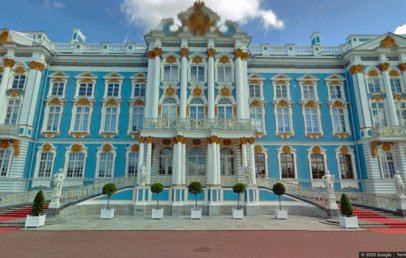 Take These Magical Virtual Tours of Faraway Castles Around the World 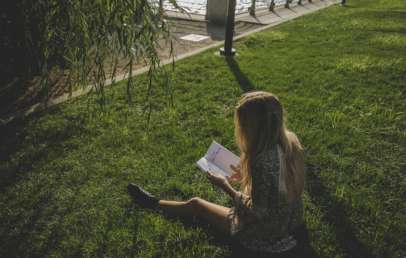